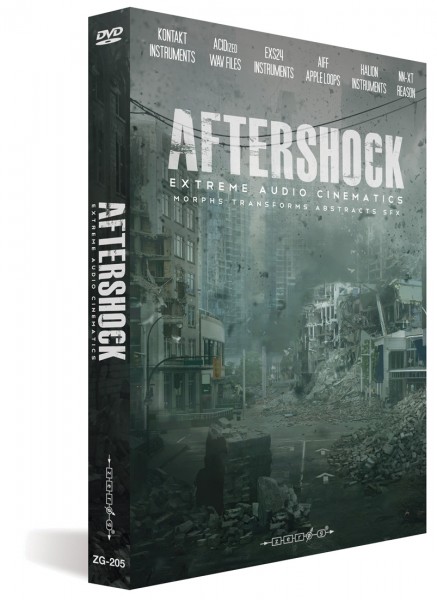 I had the opportunity to review the Zero-G Aftershock sample library from Time+Space and breezed through the installation and sounds. Aftershock is a sample library pack with wav files setup for different sample player formats. Hopefully this review will be helpful. Read more below.

Aftershock is a sample library by DJ and experimentalist Si Begg. Si desired to make a sound library that would sonically stand apart from the numerous already existing cinematic/ trailer sounding collections. He has actually achieved this by utilizing the combinations of cutting edge dance music as well as taking those into a cinematic arena whilst making sounds that sound cool.

Aftershock is packed with atmospheres, hits, sweeps, risers as well as FX, morphs drones etc. The library has 600 samples in AIFF and Acidized Wav files recorded in 24bit. Aftershock can be loaded in ESX24, Kontakt, Halion, Rex2, Acid Wav, NNXT and AIFF Apple Loops. All of this adds up to over 2.1GBs of sounds to make an awesome collage of music. 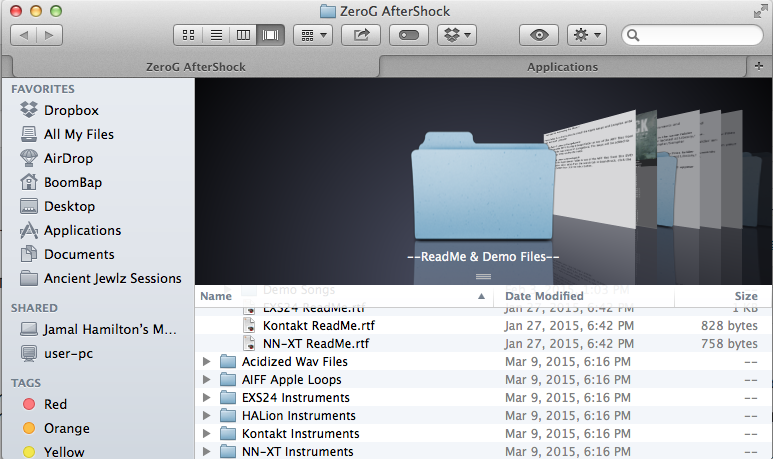 Following the instructions from Time+Space I decided to use the ESX24 since I’m an avid user of Logic. The instructions are very detailed and will help any person who has never tried setting up an ESX24 instrument before. Keep in mind if you don’t know how to get around the Mac OS file system structure you may have trouble. There are no executables included with Aftershock so everything must be done manually. Hopefully you have a fast connection to the internet because 4.34GB is rather large and will take some time to download. You can also purchase Zero-G Aftershock on DVD and have it shipped to you.

When everything was downloaded I moved the instruments into ESX24. The Aftershock library is laid out and has different categories you can access immediately. Everything is clearly labeled and easy to find. If I wanted Drones, I could easily select it and start playing. Aftershock library also includes AIFF Apple Loops if you’re using Garage Band. You can also use the Apple Loops in Logic as well. For this review I couldn’t test for Kontakt, Halion, or the other sample players because I don’t have them in my possession but using the EXS24 should suffice for this review.

The sounds are very interesting and weird. Most of the samples are made for effects, cinematic scores and cool accents for tracks. I’m pretty sure you could make a whole atmospheric record with the samples alone. Also, you could incorporate the samples in your tracks and take them to the next level. The sounds remind me of Cannibal Ox’s album Cold Vein. If you like their stuff especially that particular album, you will love Aftershock. The Risers in Aftershock are very useable but I wish there were more to choose from. They’re plenty of Bass patches to choose from and also Drones. Aftershock includes hits with Kicks and Snares so you can get a drum pattern going if you like. If you’re trying to score a sci-fi movie or make a futuristic sounding song, any of the sounds available in Aftershock will work.

The AIFF Apple Loops are the same sounds in the ESX24 patches so I guess Si Begg wanted users to have many options as possible to use the sounds. The Apple Loops are made to be used in Garage Band but I also tried them in Logic and it worked without a hitch. 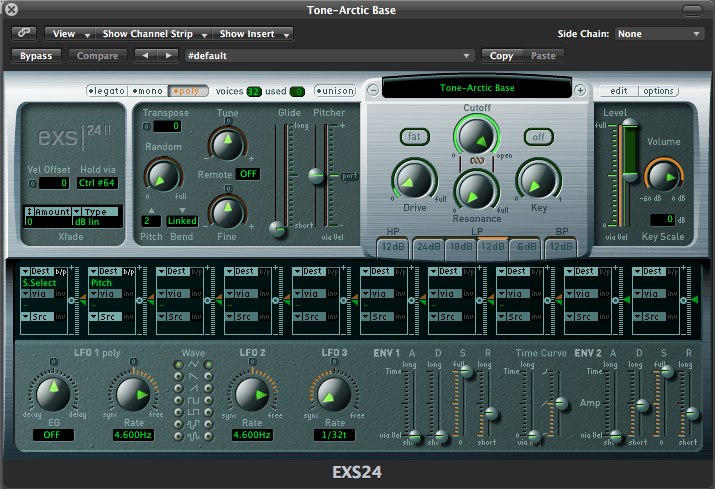 Is Aftershock worth it? Yes, if you’re looking for futuristic soundscapes for your productions. Aftershock will save you from fiddling around with synths and plugins to create sounds similar to it. Why reinvent the wheel when you can get a sample library that has everything you need to create the score for Blade Runner part 2? I’m exaggerating a little but you get the idea. The AIFF Apple Loops seem useless to me but I’m sure someone will find some use for them. The Loops don’t have any tempo or keys associated with them and I had a hard time figuring out what they were meant for. The instructions explicitly state to use Garage Band with Apple Loops but I tried them in Logic as well. Either way, Aftershock has many options to use the sample library with no limitations.

Sound quality is top notch. The sounds are dry so you might want to use some type of effect to wet them up a little. Like I mentioned earlier, Aftershock’s sample library is organized and every instrument is clearly labeled. Some people might be put off installing Aftershock because it must be done manually. If you’re familiar with the file system of Windows or Mac OS, you shouldn’t have any problems. Also, the instructions for installing Aftershock are straight to the point and easy to understand. If you don’t have a fast internet connection, you may want to order the DVD of Aftershock instead of the download. The download is over 4GBs of data if you factor in the other formats.

The price of Aftershock is not bad for what you get but might be pricey for people outside the UK. I’m afraid some in the US and elsewhere might skip the purchase of Aftershock based off the British Pound high value compared to US Dollar. Cheapness aside, Zero-G Aftershock has the goods. 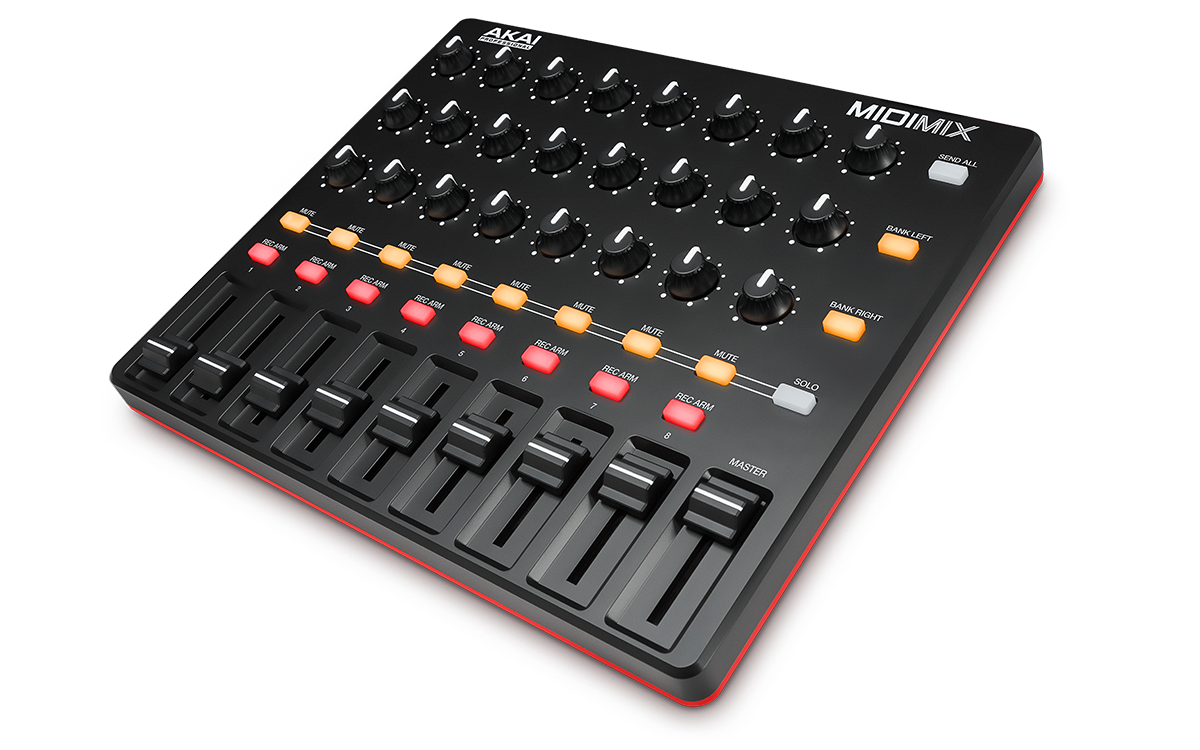 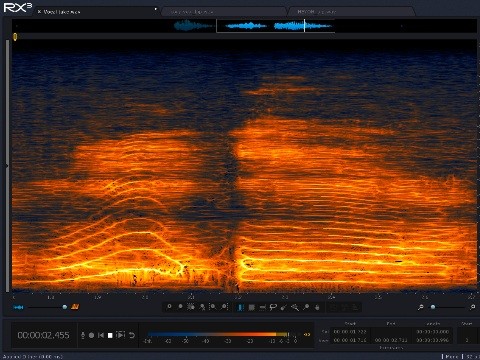 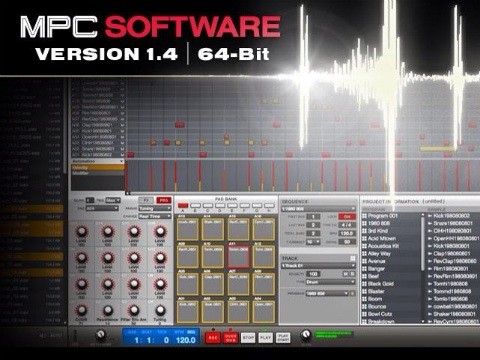