Imagine having access to one of the world’s premier recording studios, with full use of its vintage microphones, working alongside the man who has spent decades recording in its rooms, shaping your sounds in real time… with stunning results.

Developed by Universal Audio and Allen Sides, the Ocean Way Studios plug-in rewrites the book on what’s possible with acoustic space emulation. By combining elements of room, microphone, and source modeling, Ocean Way Studios moves far beyond standard impulse response players and reverbs — giving you an authentic replication of one of the world’s most famous recording studios.

The Legendary Rooms of Ocean Way

From the opening of Bill Putnam’s United Recording in 1957, to the annexing of neighboring Western Studio in 1961, to their reinvention as Ocean Way Recording under Allen Sides — the famed “Studio A” and “Studio B” at Ocean Way Studios have shaped the sound of countless classic records. From Frank Sinatra, Ray Charles, the Beach Boys, and the Rolling Stones, to Michael Jackson, U2, Tom Petty, Green Day, and Radiohead, music icons have sought out the sound of these beautifully balanced, performance-inspiring rooms for more than five decades.

Specifically, Dynamic Room Modeling provides the unique dispersion properties of various sources, as recorded through a selection of vintage microphones that can be positioned in each room — in real time — via a simple click-and-drag interface. This technology, with the guidance of Allen Sides, gives the Ocean Way Studios plug-in a shocking level of sonic realism.

An Unrivaled Microphone Collection Under Your Control

With virtual access to $250,000 of hand-picked, vintage microphones, Ocean Way’s microphone setups and Distance controls are the centerpiece of the plug-in. The setups capture the ideal microphone selections and placements for each room and source type — exactly as used to record some of the biggest acts of all time. Up to three vintage microphones pairs (Near, Mid, Far) are available in each setup, allowing for creative sonic blending. Click-and-drag the microphones to position them in the room, then EQ and filter their sound as desired — complete with mic bleed and proximity effects. 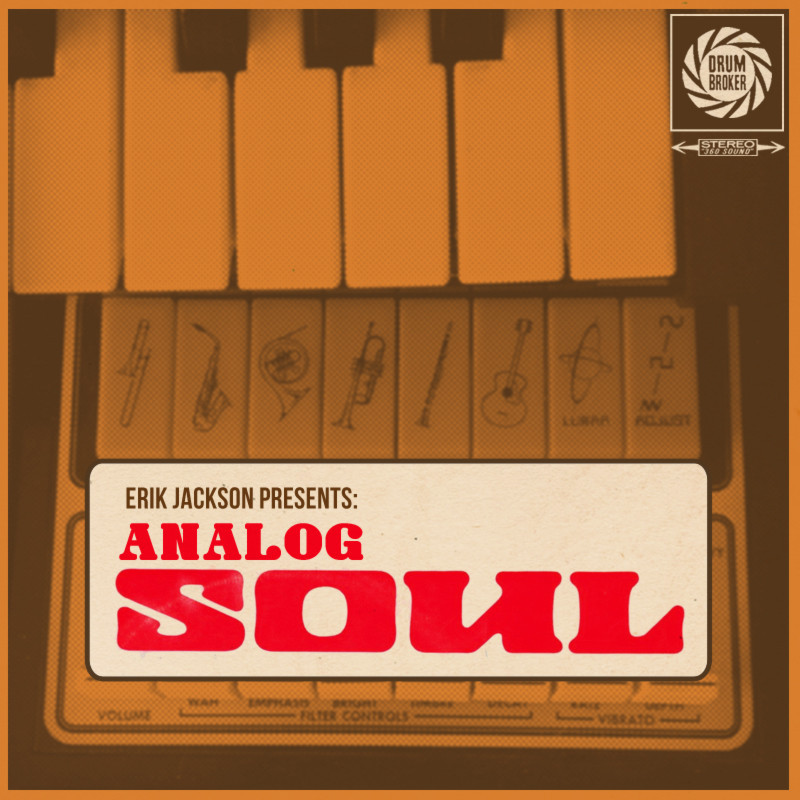 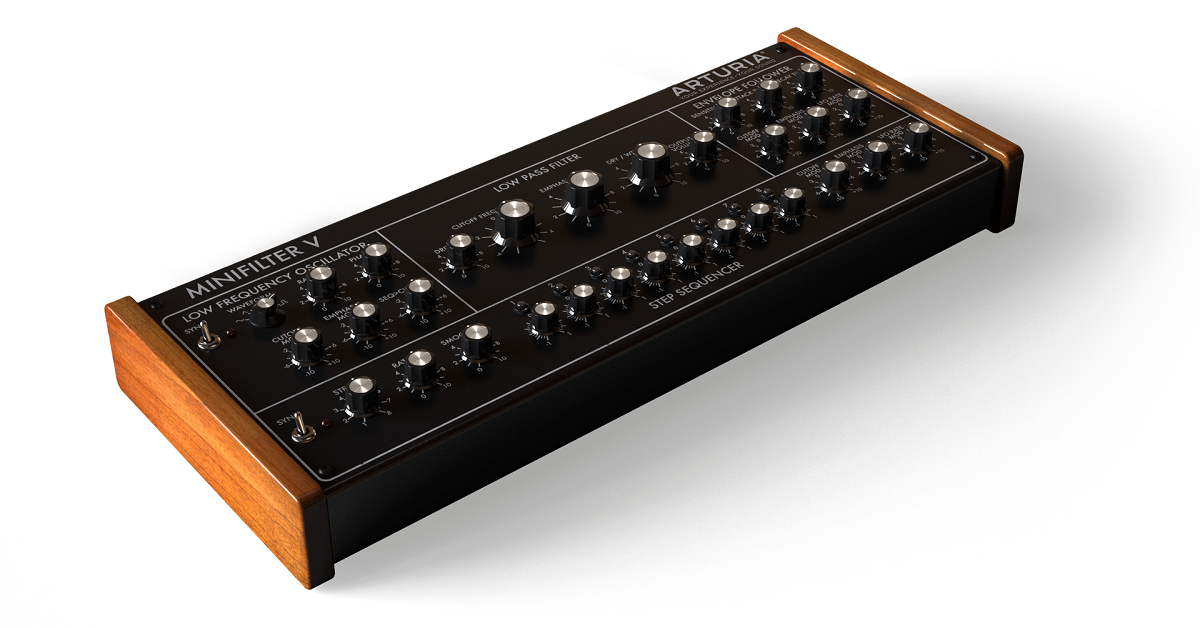 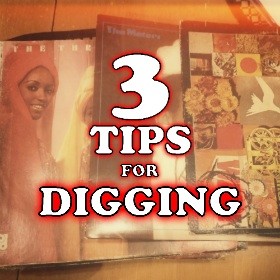 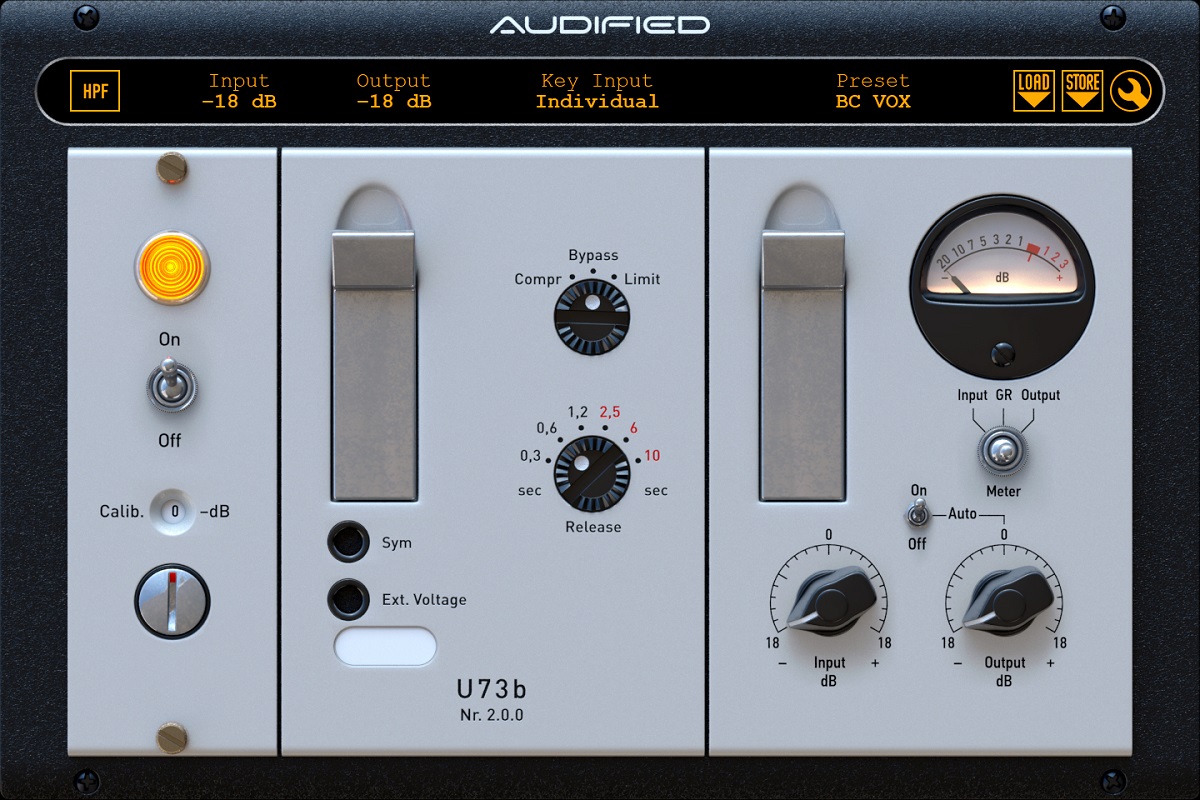