MÜNCHEN, GERMANY: cutting-edge sound specialist Radikal Technologies is proud to announce availability of the latest (Version 1.6e) firmware update for its illustrious DELTA CEP A paraphonic semi-modular synthesizer — serving up nine essential synthesis ‘modules’ melded together to form a potent yet straightforward starting point to the ever-widening world of the Eurorack small-format modular system — that builds upon its impressive feature set with several significant additions, free for existing owners…

Its introduction earlier this year to widespread critical acclaim saw Radikal Technologies’ DELTA CEP A living up to the PARAPHONIC-MODULAR wording boldly blazoned across its feature-packed front panel. Pushing its cutting-edge sound-specializing creator’s product lineup to the forefront of the ever-widening world of the Eurorack small-format modular system, the deftly-designed DELTA CEP A can function as a standalone synthesizer or — when removed from the chassis — a 68HP-occupying Eurorack module forming the center of a powerful modular voice. Whichever way it is brought into play — purchasable as a desktop paraphonic semi-modular synthesizer or Eurorack paraphonic semi-modular synthesizer module, the DELTA CEP A is the perfect starting point for any modular user.

Today, the DELTA CEP A paraphonic semi-modular synthesizer represents an even more potent force in the ever-widening world of the Eurorack small-format modular system, thanks to extensive firmware updates, culminating in Version 1.6e, that build upon its impressive feature set with several significant additions, as follows. 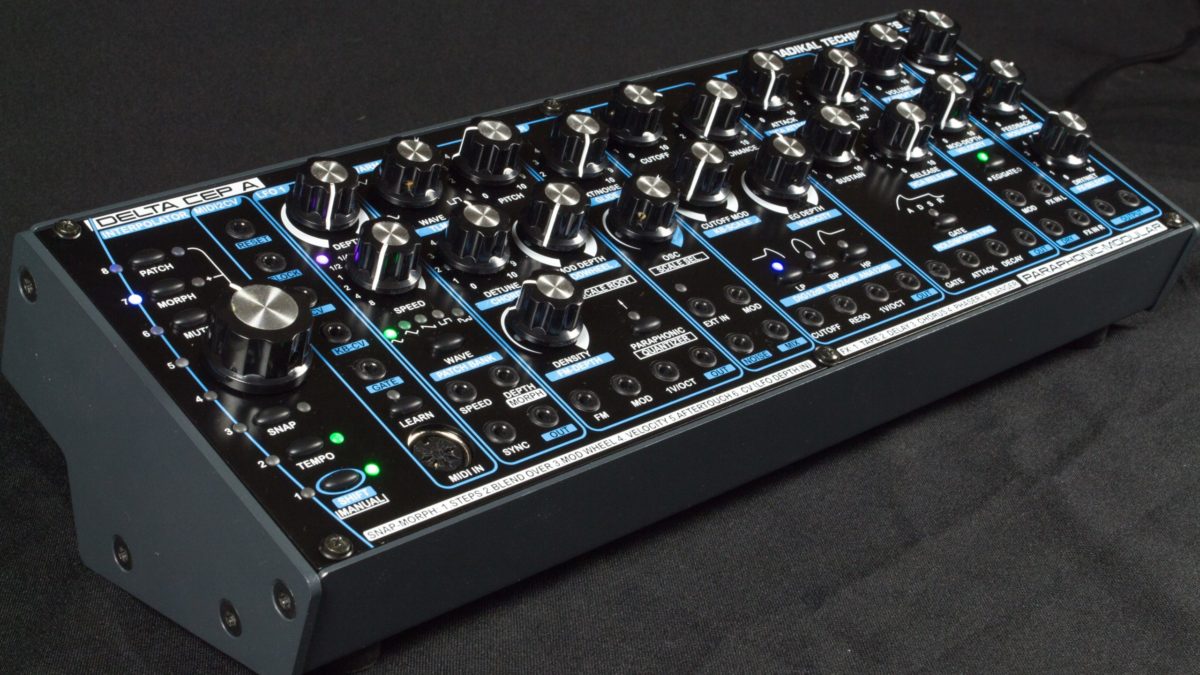 Firstly, Radikal Technologies has helpfully seen fit to expand the DELTA CEP A’s already powerful FX section above and beyond the giveaway (FX: 1. TAPE 2. DELAY 3. CHORUS 4. PHASER 5. FLANGER) wording highlighted on that feature-packed front panel to additionally include a stereo reverb algorithm. As such, it is now perfectly possible to add stereo reverb to those tapes, delay, or chorus effects, for instance. It is also perfectly possible to morph those new reverb parameters as well with the INTERPOLATOR section — certainly separates the DELTA CEP A from the Eurorack pack! Put it this way: with this sound-stimulating section, users are afforded an ability to store so-called ‘snapshots’ of sound creations into the DELTA CEP A’s internal memory; moreover, users can consequently play those snapshots sequentially, creating cool sonic sequences. Saying that they can cleverly create smooth transitions from one snapshot to another, allowing for some stunning sound morphing effects!

Additionally, the MOD input in the MIXER section now controls the volume and saturation of the SWARM OSC signal; speaking of inputs, the SYNC input in the LFO 1 section now performs perfectly and allows for synchronizing the LFO to another LFO or the GATE signals. (Holding the SHIFT button allows access to the note values of the LFO with the SPEED knob.)

Needless to say, the DELTA CEP A now reacts to MIDI (Musical Instrument Digital Interface) program changes, but be careful; if it receives a program change while the user is editing a sound, any changes to the sound will be lost.

Last, but by no means least, thanks to the latest (Version 1.6e) firmware update, it is now possible to share presets directly between two DELTA CEP A paraphonic semi-modular synthesizers. So what else can Radikal Technologies say? Not much — other than concluding that its illustrious DELTA CEP A has taken several significant steps further forward, courtesy of a rigorous regime of firmware updates. Ultimately, then, the DELTA CEP A ships with the latest firmware, which existing users, of course, can access and install for free. 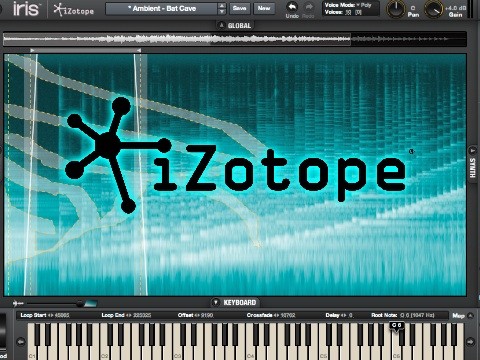 iZotope Giving Away Free Synths And Other Discounts 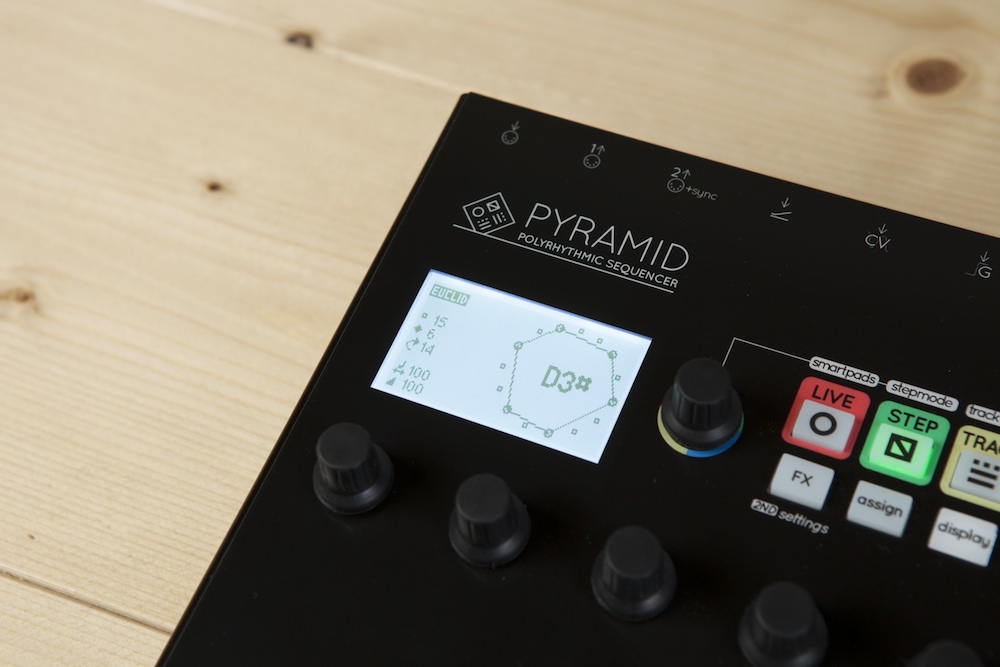 Check Out The Pyramid Sequencer 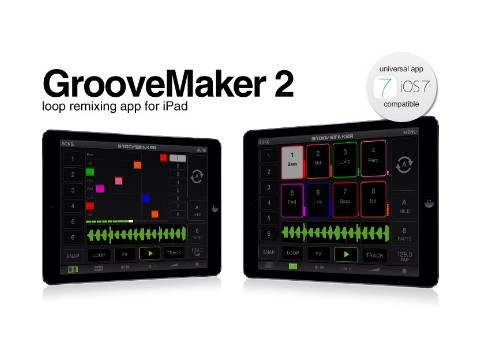