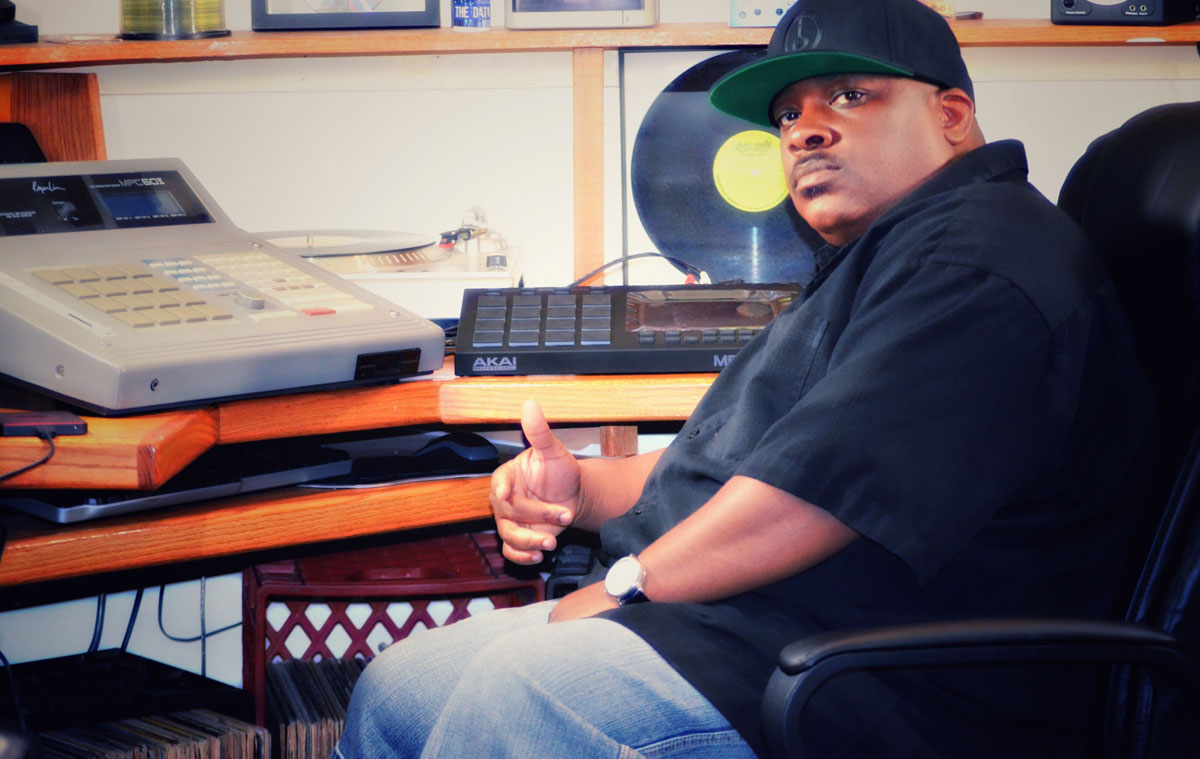 James Data is a dope producer that’s been in the game for over 2 decades making unadulterated Boom Bap. He has a wealth of knowledge and talent. Read more below. 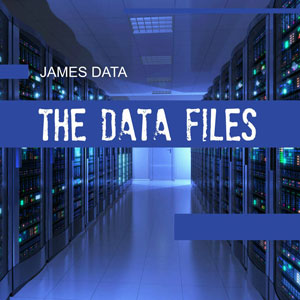 Tell us a little about yourself. Where you from? How long have you been making beats?

I’m from Queens, NY Flushing to be exact, born and raised in a neighborhood with a rich history of hip hop Producers and MC’s. I’ve always been involved with music in some shape or form. I started out as a DJ and like most DJ’s it natural progressed to producing and even MCing. In the mid 90’s I actually released some music on wax under the name JAM DOT, so you do the math I’ve been doing this for a minute!

What do you use to make beats?

I originally started making beats on the MPC 60II and S950. I still use the MPC but most recently I just got my hands on a MPC Touch but more so for the performance aspect considering its a controller. When I’m not chopping up samples I have an axiom keyboard controller in the middle of everything for a different vibe. My goto DAW is Fl Studio but I actively use Reasons and Ableton depending on the project and whether I’m on a MAC or PC. I guess I’m a geek with it when it comes to the Beats. I’ve moved around a lot so it forced me to use and learn a lot of different pieces of equipment and programs over the course of time.

Do you use any synths?

As a Drummer I never got to serious into synths I gravitated towards drum machines and more sampler based equipment.

I see you do some live beat showcases. How is that going?

As an artist I love the energy you get from the interaction of a crowd. We have some really great showcases that go on in NY. I recently released a recording of one of my performances “Live From Brooklyn” that you can stream or download from my website. I’m looking to spread out and do some different showcases in places like Massachusetts and Philly.

Do you mix your own beats?

I do mix my own beats. I have a small production set up at home that I work out of and I’m able to do some mixing but I don’t usually do any vocals there. For mixing I like Nuendo and Cubase. I really like going to this spot TME Studios in the Bronx. My dude Fred Ones does his thing on the boards. I think VST’s come close but don’t give you the same sound you get with some analog out board gear that you may find at larger studios. 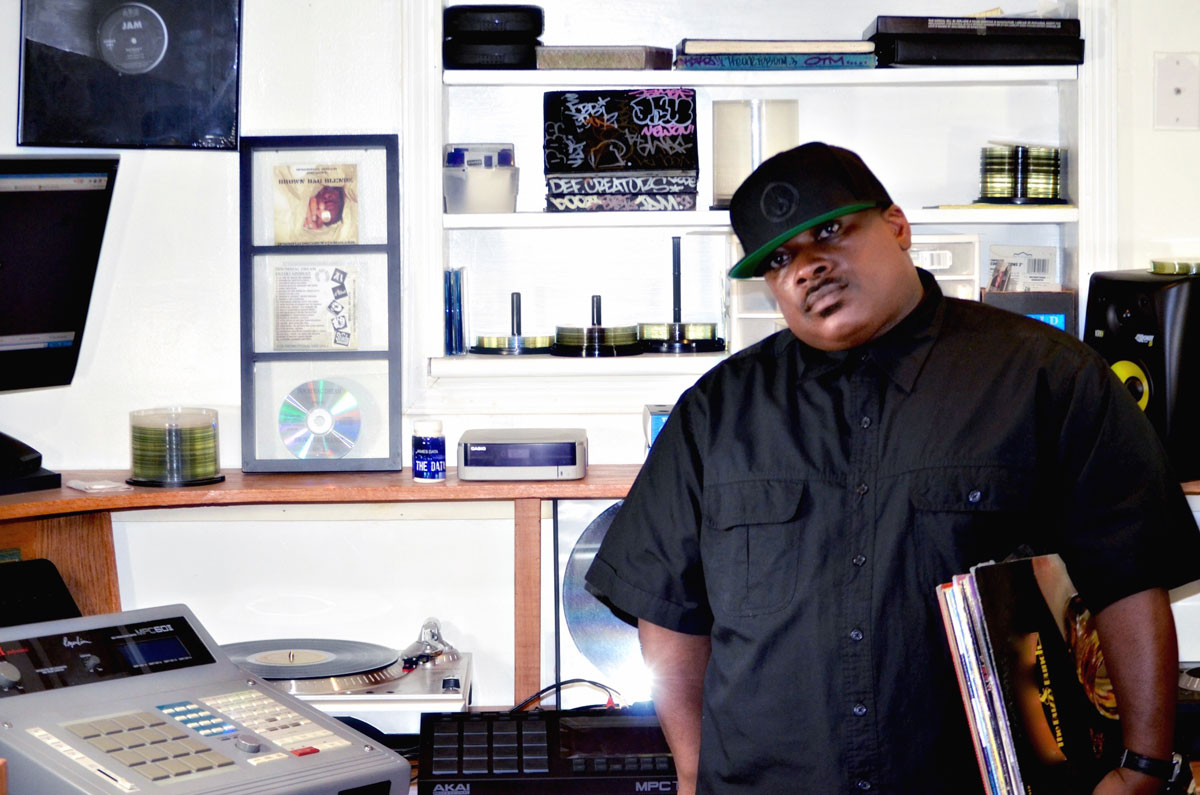 You working with any MCs at the moment?

Right now I’m working on some projects with another Flushing MC Hastyle Rhymes and an MC out of Dallas Texas JCF these guys got BARS! I’m real excited about those projects you can search em both out on soundcloud

Lately some beat makers I talk to get their samples from the internet. Where do you get your samples from? You dig in the crates?

Iv’e come across some of those beat makers also but I’m a vinyl guy, I dig. I’ve been all over the country picking up records, that’s how I grew up. Before I had my own equipment I used to go to the studio with my records all covered up so people couldn’t see the records we where using. Back then biting was a no no and if you used something someone else used it had better be hot and flipped different. I enjoy the hunt! I got a nice little stash at the house and in storage 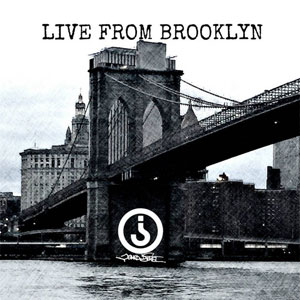 How do you feel about the current state of hip hop. Whats the scene like in NYC nowadays.

It’s funny I get this question a lot, I think the state of hip hop is healthy definitely not dead! The internet broke borders, there is amazing access to whatever you like boom bap, trap, drill whatever it is it’s at your finger tips. In New York you can find it all, its New York! The Mecca! We did just about all of this first! We’ve been rocking 808’s. We’ve been rocking with live bands (Stets). We been merge rhyming and singing (Crash Crew) (Biz) and a whole list of others. I like to say some in my city suffer from empty nest syndrome but to each his own. Hip Hop is alive and well in New York City!

I see you know Creature. How did you meet him?

Wow Creature that’s my day one, my brother we go back like fuzzy dice in Cadillacs haha. We got our first major record deal together back in the day, the songs never came out but the label cut a check! That’s the first time I ever got paid for my beats. I use to hang heavy in Corona Queens I’m pretty sure my man Gab Gotcha introduced us. I had already been doing beats and was Rhyming so when they started rhyming and formed the group Triflicts the chemistry was already there. We use to hang out and have freestyle ciphers at Gabs house and I would bring my beat tapes to rock.

Any showcases coming up?

Summertime is here, so the city will be buzzing with a lot of different show opportunities. I’ll also be releasing “The Data Bass” the follow-up instrumental album to “The Data Files“.

What’s the best way to contact you if someone need beats or anything else for that matter?

First I wanna thank you for the opportunity and the best way to contact me is through my website Jamesdata.com you can catch all my social media there as well. 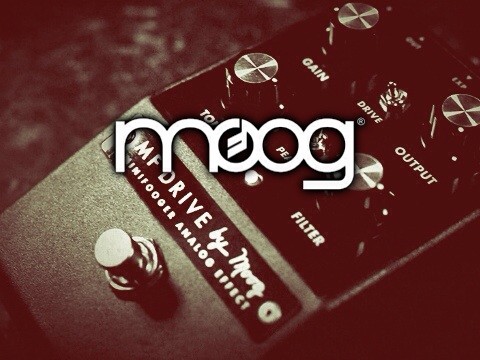 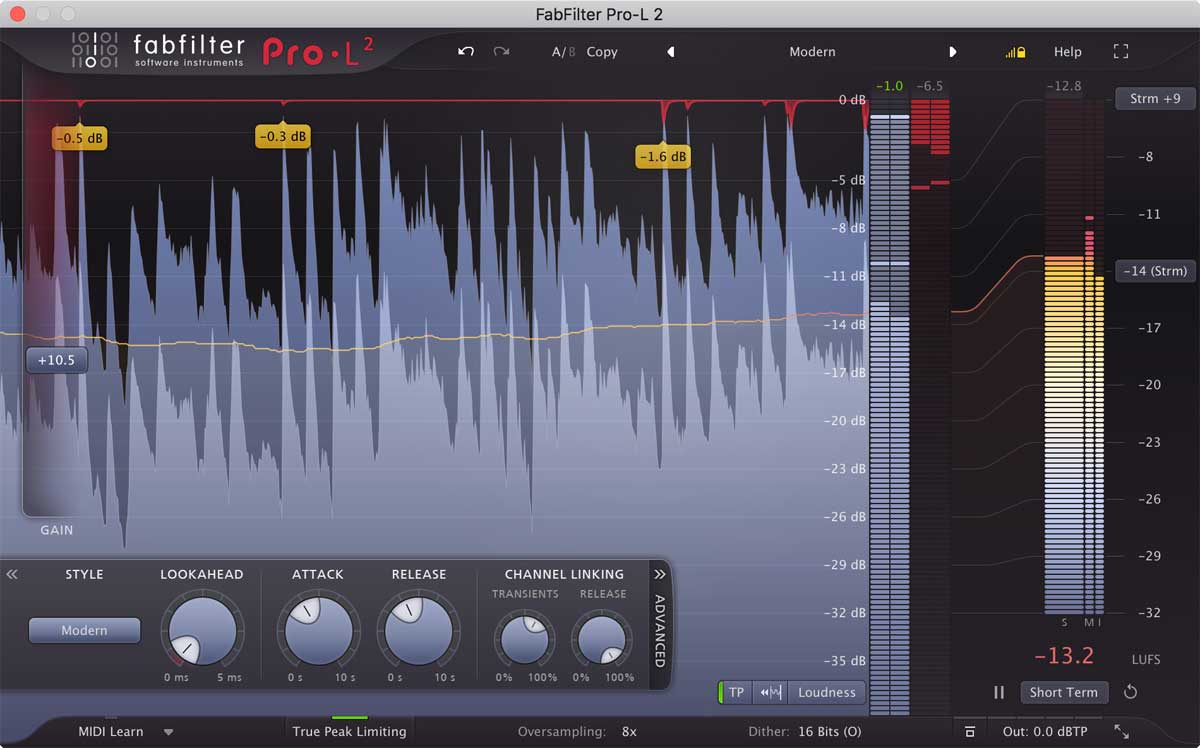 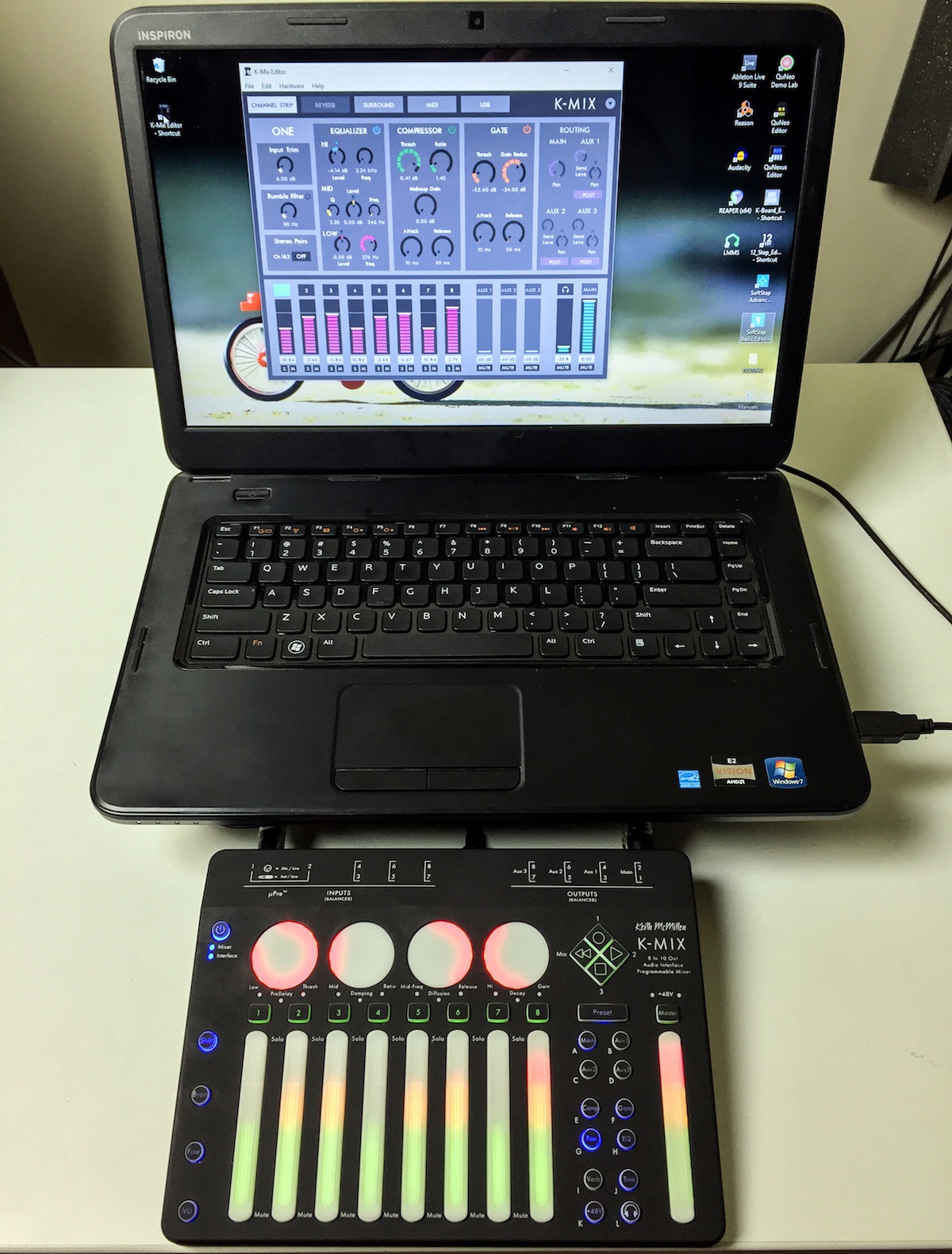 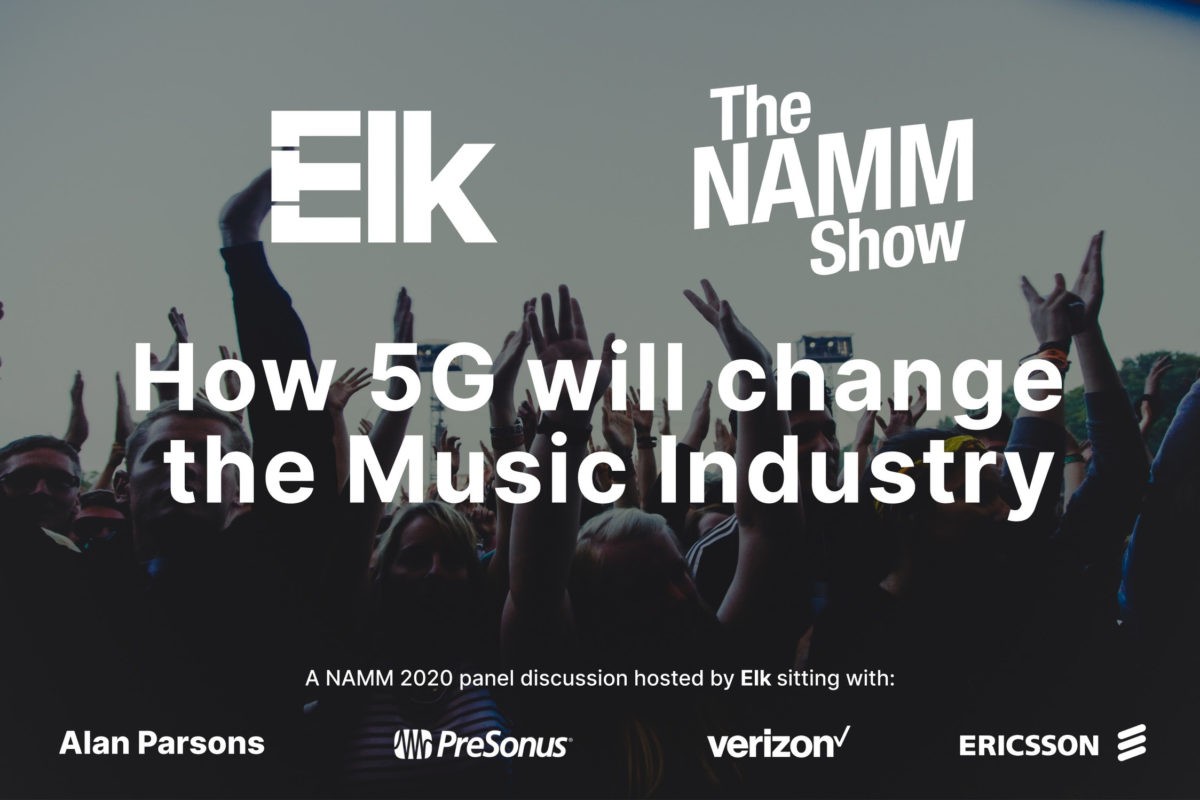