IK Multimedia are shipping the iKlip Stand out so be on the lookout for one. Here is what IK Multimedia has to say.

July 25, 2013 – IK Multimedia – the global leader in mobile music-creation apps and accessories – announced that it’s now shipping iKlip® Stand, its desktop riser stand for iPad and iPad mini. iKlip Stand allows users to position their iPad above their gear on a tabletop or desktop surface, providing for optimum viewing and superior touchscreen access and ergonomics. iKlip Stand adds to the wide range of IK mounting solutions for iPad that also includes iKlip 2 (for mounting the iPad on any microphone stand or pole) and iKlip Studio (the easy to use, highly portable desktop stand), all available for iPad and iPad mini.

Manufactured in Italy, IK Multimedia’s iKlip Stand is made from durable and lightweight thermoplastic. It sets up in seconds and features two independent adjustment points that allow the user to quickly and easily customize the position, viewing angle, and height, thus maximizing the ergonomics and allowing easy access to the touch screen in every situation.

iKlip Stand’s ball-joint-equipped device holder supports both portrait and landscape mode, and can be rotated easily between them with a flick of the wrist. Both iKlip Stand models also come with a clamp that can be used in place of the base to secure the iPad to the edge of a desk or table, freeing up precious space on the desktop.

The combination of iKlip Stand’s height and its horse-shoe-shaped support, which easily slides underneath equipment, makes the unit ideal for musicians and producers who want to position an iPad or iPad mini above studio gear such as keyboards, mixers and pad controllers, in order to more efficiently use valuable studio space. DJs, front-of-house engineers, and others in live-performance situations will find the iKlip Stand a most efficient solution for integrating an iPad into their rigs.

For office and business applications, iKlip Stand’s advanced features are ideal for supporting the iPad as an additional workspace positioned close to a main computer monitor, or for displaying an iPad or iPad mini at a point-of-sale kiosk, trade show booth or other public display.

At home, iKlip Stand also has many uses: it can be easily utilized in home-entertainment systems or even in the kitchen – anywhere there is need to access the iPad’s information and functionalities, while working and using something else nearby.

For any application in which an iPad or iPad mini needs to be displayed and securely held above a table top or other surface – with equipment underneath – iKlip Stand provides the most flexible and user-friendly solution.

iKlip Stand is available from music instrument and electronics retailers worldwide, and sells for $69.99/€54.99 (excluding taxes).

For more information, go to:
www.ikmultimedia.com/iklipstand 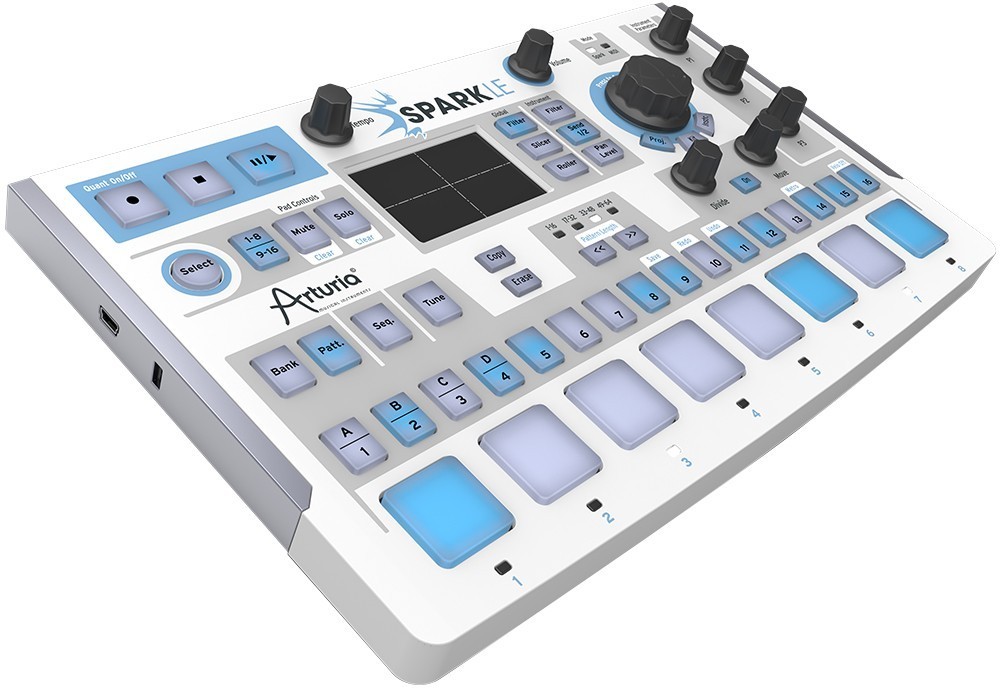 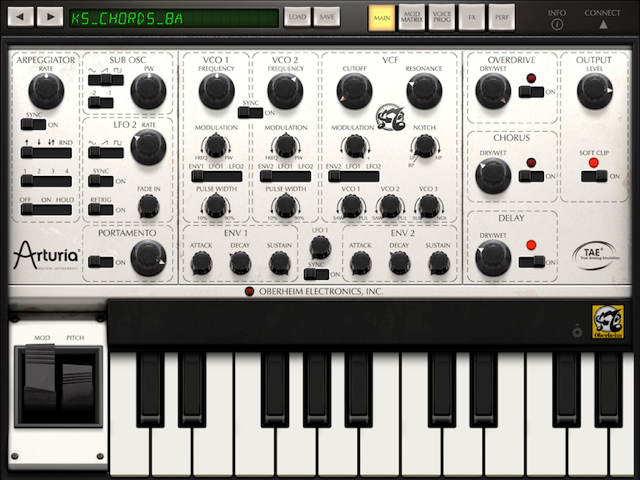 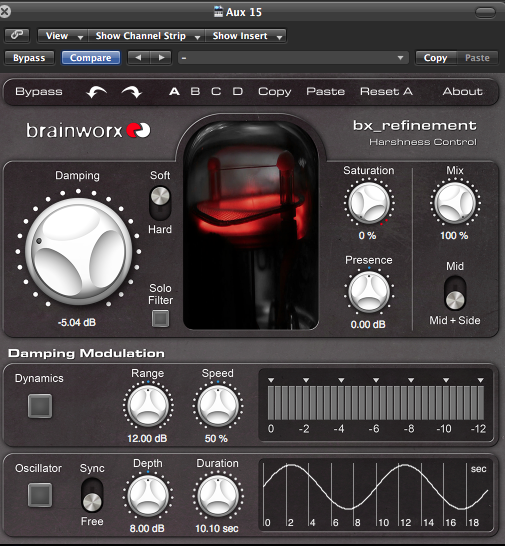