MADRID, SPAIN — Heritage Audio is pleased to announce the release of its HERCHILD Model 660 and Model 670 tube-based compressors, which have been carefully crafted as modern-day alternatives to the world’s most highly regarded processors, which have functioned as an essential ingredient in making history on so many hit records with a sought-after sound that most have become accustomed to hearing in over six decades of music production, priced more realistically to suit those trying to craft their own sound.

Two tube-based creatures — a Fifties-vintage ‘family’ established from one-time availability as mono (MODEL-660) and stereo (MODEL 670) versions — have long been held in high respect by industry insiders. Rarity has risen over the decades, making them increasingly difficult to come by and near impossible to purchase — expect to pay six figures (€ EUR/$ USD) for a well-worn unit, if one can be located at all — thus many people now see them as practically supernatural. After all, in over six decades of music creation, the original Fairchild tube-based audio compressor has held its own as a crucial part in making history on so many hit albums with a sought-after sound so many have become accustomed to hearing. It surely has earned its reputation as the “granddaddy” of compressors!

The Fairchild was created with the intention of cutting lacquer masters for vinyl albums, but engineers quickly realized it could do so much more. It became such an important instrument for many forward-thinking musicians, engineers, and producers that it could be found in almost every professional recording studio. Considering that only around 500 units were originally produced, it stands to reason that there aren’t nearly enough left today to satisfy those still seeking that desired sound — especially when considering that the few that are still in good shape after so many years of service require specialist maintenance, which is also prohibitively expensive. As a result, it’s not surprising that most people simply assume they’ll never be able to operate with one. On the surface, this appears to be an area where Heritage Audio can obviously assist.

The HERCHILD Model 660 is a tube-based compressor from Heritage Audio that has a striking similarity to one of the world’s most renowned processors. Why? It has been able to successfully follow the original design and trace the necessary components to offer a modern-day version, far from flattering with a straightforward skin-deep approach. Despite the fact that it took years to achieve, the European pro audio firm in question believes it has finally created something extraordinary capable of allowing that ‘granddaddy’ to take a well-deserved break, allowing new blood to take up the (compression) mantle. Furthermore, because the HERCHILD Model 660 is built around 11 tubes and 5 transformers, including bespoke Cinemag and AMI exclusive models, it will convincingly imprint its signature sound all over any user’s recordings, providing that familiar tone that so many have come to love.

Let it be known that, while staying true to the original in terms of response and sound, Heritage Audio has also been able to add some welcome extras to make the HERCHILD Model 660 more practical in a modern-day studio setting, such as direct access to the continuously variable slope (DC THRESHOLD) control — something that makes the compressor so much more flexible, given that this was only available on the original via an inconvenient screw adjust hidden from immediate access on the original. Then there’s the SC FILTER knob; currently, a compressor without a side chain filter feature is nearly impossible to imagine, given how crucial it has become in regular use. Heritage Audio has kindly supplied four alternative frequencies to pick from, each perfectly tuned to meet the demands of any HERCHILD Model 660 user. Heritage Audio has faithfully reproduced the exact attack and release times in its TIME CONST control — which combines adjustments to the progressively developing curved ‘ratio’ and the’knee’ simultaneously through four different low-pass filter settings, ranging from a gentle slope to a more pronounced and aggressive slope — so anyone can confidently recreate the familiar Fifties-vintage feel of its revered processing predecessor.

Taking inspiration from the stereo Fairchild MODEL 670, which appeared on almost every classic record released during the 1950s, 1960s, and 1970s, defining the sound of a generation (or two), Heritage Audio’s HERCHILD Model 670 is a tube-based compressor that bears a striking resemblance to one of the world’s most revered processors. This time, it takes no fewer than 22 tubes and 9 transformers, including special Cinemag and AMI unique versions, to generate that triumphant, traditional sound that so many people know and love. Furthermore, as a two-channel device, the HERCHILD Model 670 is basically two HERCHILD Model 660 devices in one, allowing each channel to be utilized individually or linked together. There are four operating modes: IND (individual), LINK, LAT/VERT (mid/side), and LAT VERT/LINK – the two LINK modes obviously opening up a whole new universe of mix options outside the relatively limited limitations of an original Fairchild MODEL 670.

Fully tube-based compression with side chain filtering for modern-day needs and immediate access to the continuously variable slope sum up Heritage Audio’s HERCHILD Model 660 and Model 670, which have both been well worth the wait as clean, intelligent designs ensuring many years of trouble-free use, united in bringing back to life that sought-after sound so many have become accustomed to hearing in over six decades of music production.

The Heritage Audio Model 660 and Model 670 are shipping and available through Heritage Audio’s growing global network of dealers (https://heritageaudio.net/where-to-buy-international/) with an SSP (Standalone Selling Price) of €5,499.00 EUR (including VAT) and €9,999.00 EUR (including VAT) in the EU, respectively, and a MAP (Minimum Advertised Price) of $5,499.00 USD and $9,999.00 USD, respectively, with 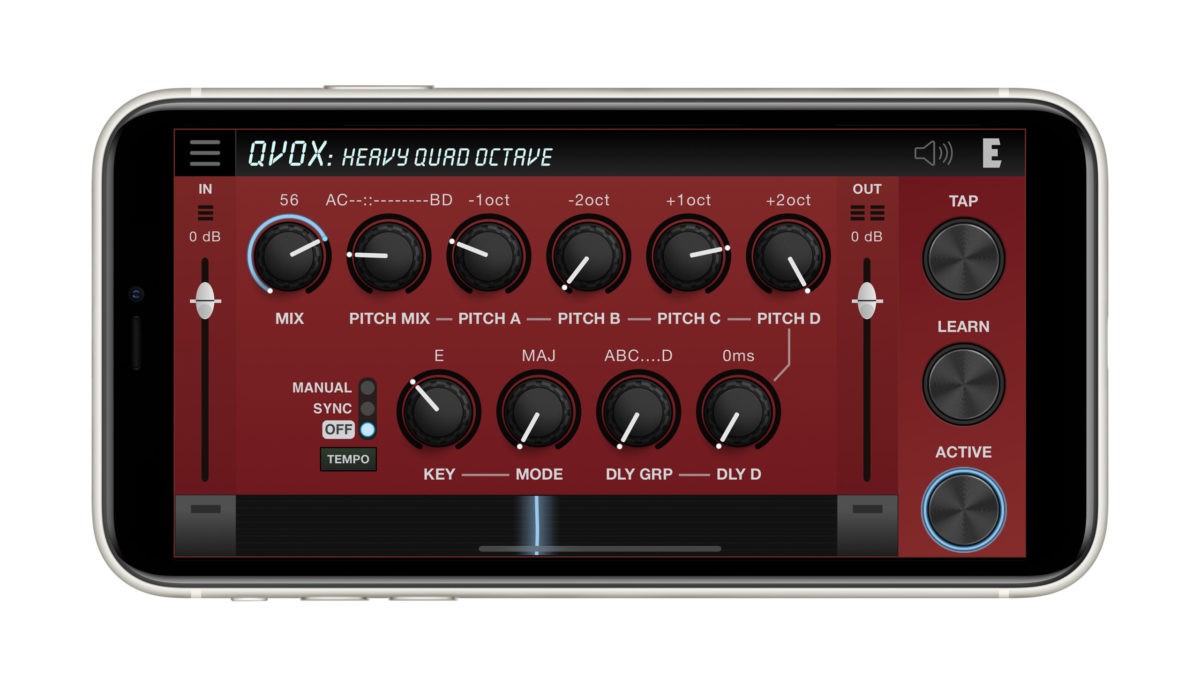 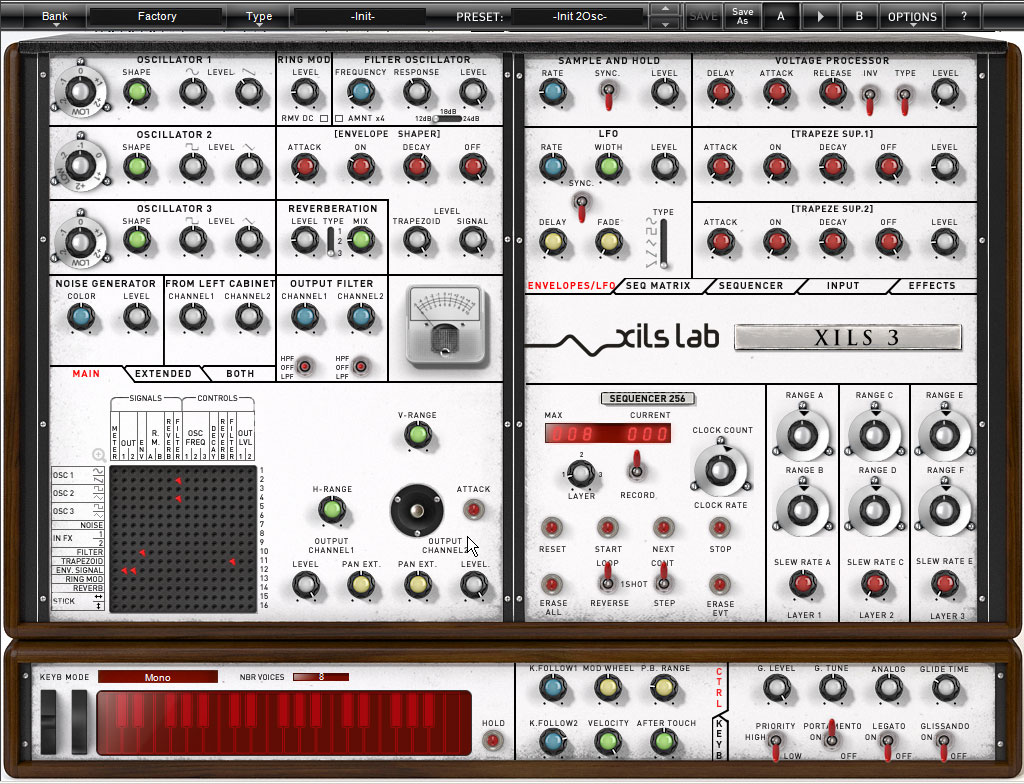 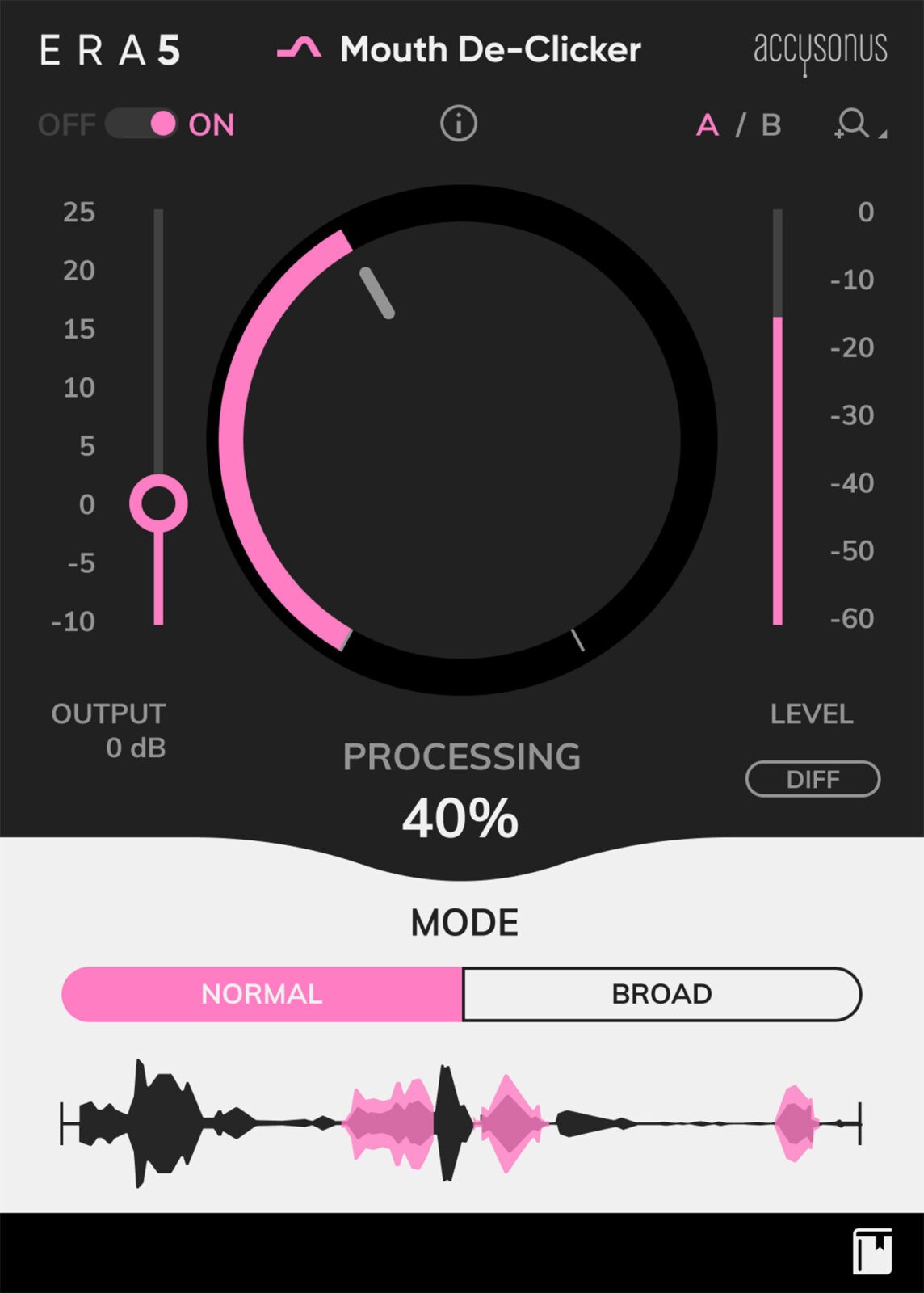 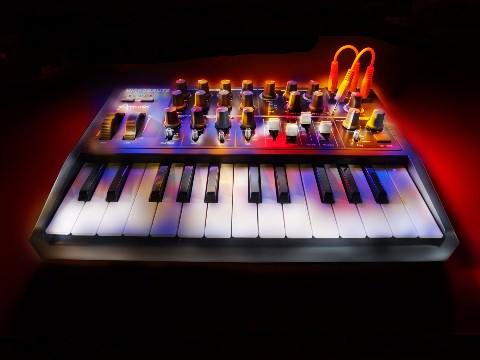