FIGURING OUT THE ROLAND MV-8800 SEQUENCER

Ok, I messed around with the MV-8800 sequencer for the past two days. I’m confident I got my mind wrap around the function of this baby. I think Roland made this thing a little crazy but that’s what makes it great. Drum machines are my first love because I love taping pads to create my foundation. I play keyboards as well and my weapon of choice is the Fantom S. It took me a few years to master the fantom and the only reason was because I’m a long time MPC user. The Fantom sequencer is totally different for the MPC 2000XL. I decided to learn the Fantom sequencer because I got bored with the MPC. After that, I discovered that the Fantom’s sequencer is amazing. Really tight timing compared to the MPC. I know I could get some flak for saying that but it’s just my opinion. I was under the impression the MV-8800 is like the fantoms sequencer because they got the same resolution. Man, was I wrong.

The MV-8800 has 3 different ways to quantize and that’s what made things confusing. I could not figure which one to use. Thanks to forums like MV Nation, they put me on the right track. It was still hard because cats on the forum gave different perspectives to attack the sequencer. I just said fuck it and played around with the box till it made sense. I discovered that Track Parameter is where the magic happens. I wish cats on MV Nation had screenshots of where to look. All the descriptions are in text so I had to crack open the manual to figure out what they were talking about. I’m a guy that’s use to recording quantize as I play especially on the Fantom S. The MPC 2000XL is a different story. I had to erase all that I knew about the Fantom and MPC just to understand this box. Track Parameter are great because you can change quantize in real-time. I know peeps in the DAW world could read this and say big deal but for a hardware guy this is amazing. So I don’t quantize going in to record. I use Track Parameter for everything I need done. Now the MV-8800 reminds me of my fantom because now I get the timing like it. Also, Midi Tracks, Instruments and Phrases are another thing I had to come to grips with. If you come from the Fantom world, unlearn anything you learned on there to understand this machine.

I can see why people diss this Drum machine. It’s not easy to just jump on and get busy. I know many got discourage and said forget it. I didn’t care it was hard because I got other gear and I’m not totally dependent on it but that is slowly changing. I hit a couple of glitches with the OS but I think I need to update it. For $600 USD this thing is worth a try and I’m glad I did.
Well, this thing is not a MPC but I think once a person masters it, they won’t miss the MPC. As I get more comfortable with the MV, I will post some beats to give cats a listen. Like everything Roland makes, this thing is discontinued but it’s still modern. Stay tuned. 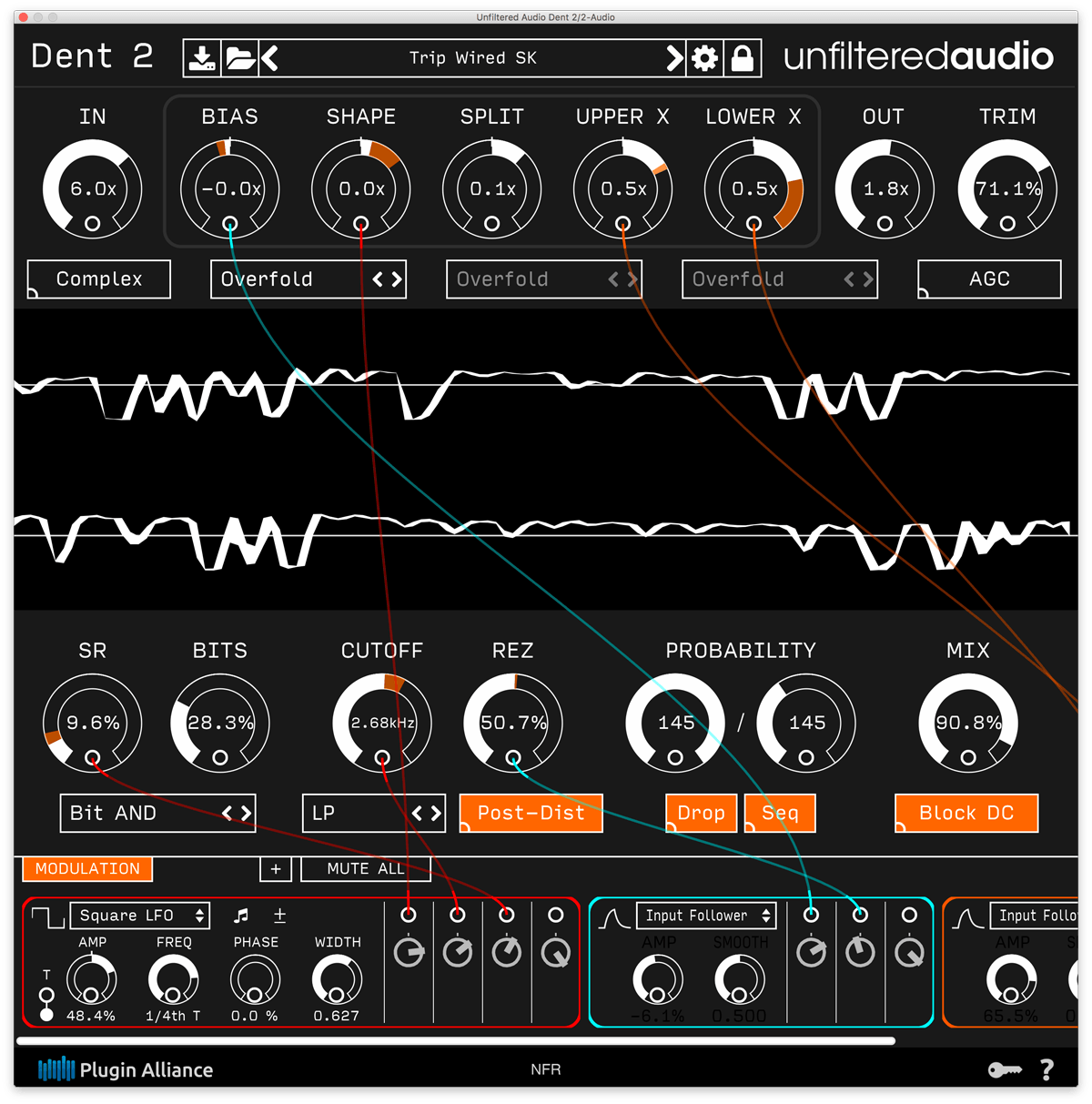 Check Out Dent 2 And Indent 2 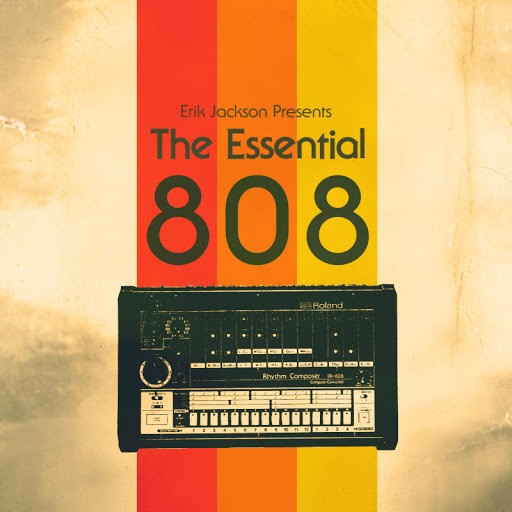 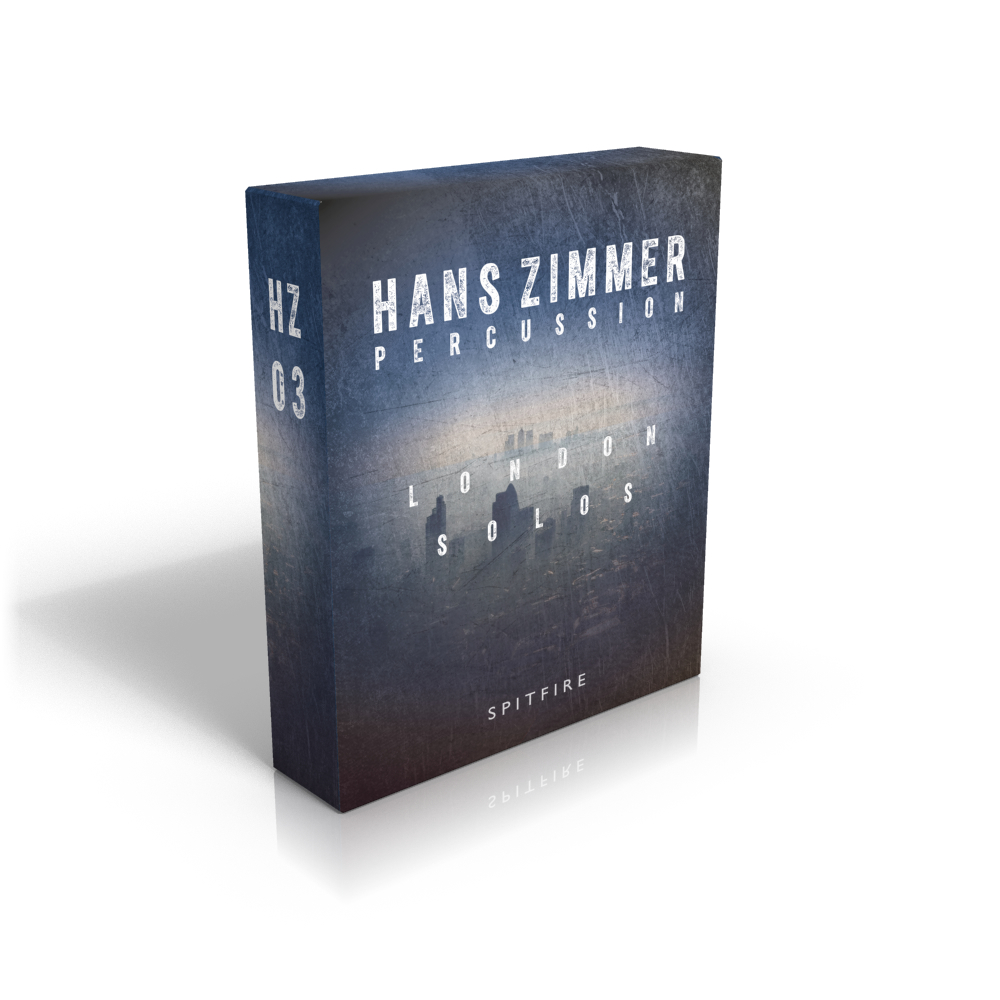 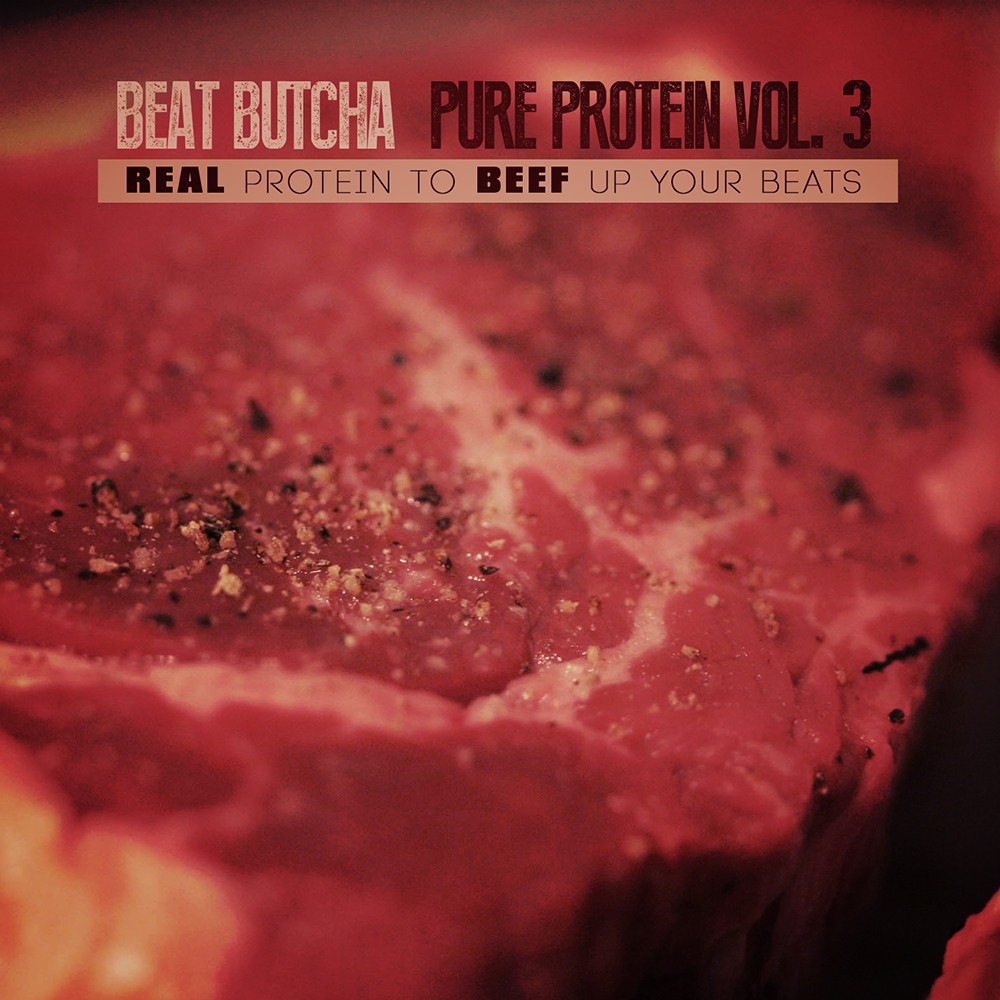