The Duet for iPad and Mac is small and very well made. The Duet has 2 audio inputs and 4 audio outputs. It has a big knob which you can assign to different channels for volume control. The knob is made of aluminum and feels solid. The display on the Duet shows you where the volume is located and you can visual see the volume changes. Also, there are two buttons located above the knob for clearing meters and controlling mutes. The buttons are also assignable. Apogee did a good job with design and the Duet matches my MacBook. Also the Duet is only compatible with Macs and iPad so Windows users are left out in the cold.

On the back of the Duet there is a Midi port which is basically a USB port to connect an actual USB midi port or controller with midi included. Next is the Analog I/O port which you can plug-in the included break out cables. There is also DC for power which in some situations you don’t need. The next port is actually a USB port for connecting iPad or Mac. You will have to decide how you want to use the Duet. I don’t plan on doing any recording on iPad but it’s nice to know I have that option. The sample rate on the Duet goes up to 192 kHz. I don’t think I will record at 192 kHz because I don’t have the memory or disk space to support it. It’s nice to know I have that option if I choose to go that route.

The Apogee Maestro 2 software is included with Duet and you must install it if you want to take full advantage of the Duet. For one, you can access all the functions of the Duet in the software. If you want to change sample rate, you must do it in Maestro 2. One of the most important reasons to install Maestro is to deal with latency. Since the USB on the Duet is 2.0, Apogee enhanced Maestro to handle the latency. Apogee claims their USB 2.0 is high performance and out-performs firewire 400 and is just as fast as USB 3.0. From my research Apogee claims Apple improved the Core Audio driver and this improvement is giving the Duet more bandwidth. The only way to avoid latency with the Duet is to have the Maestro 2 software running before you start recording in your favorite DAW. 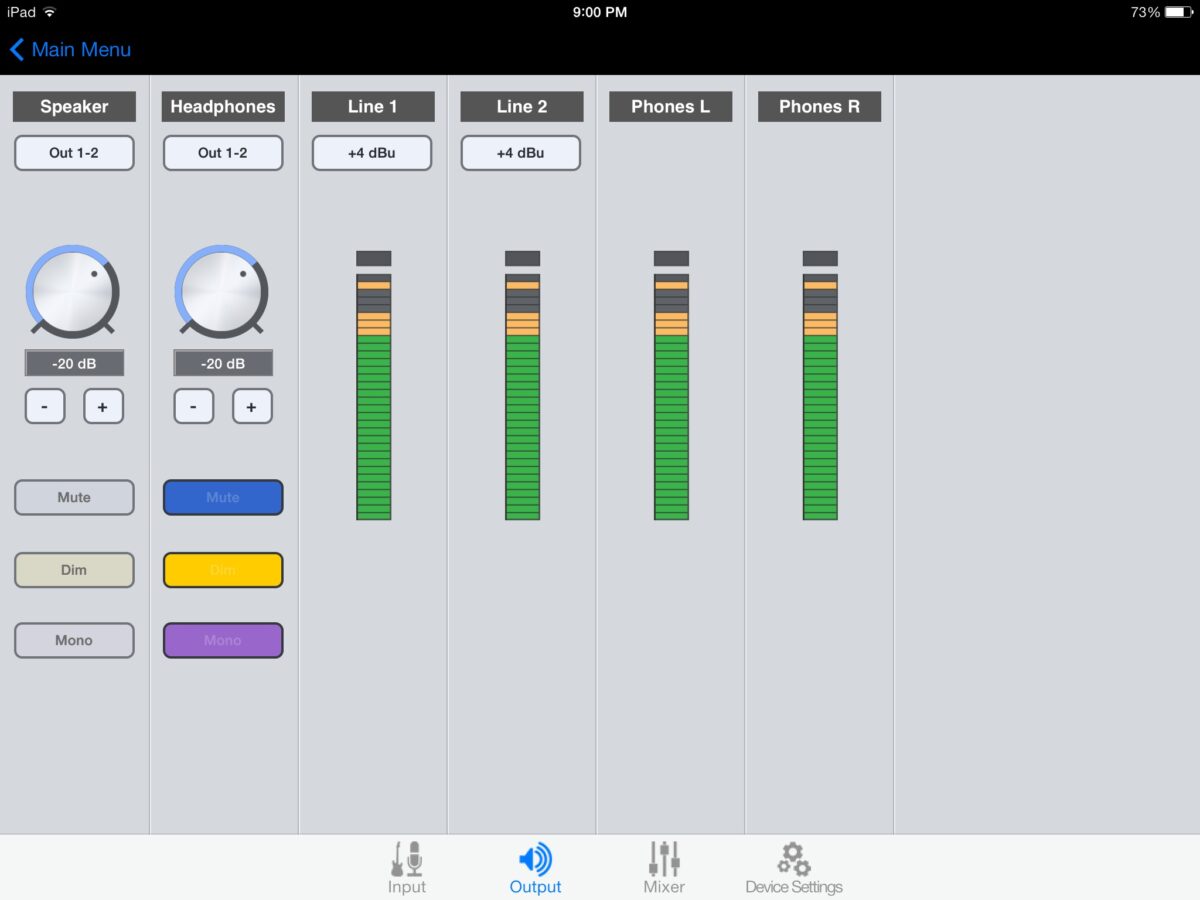 Apogee dropped a bomb with the announcement of the Duet for iPad and Mac. Some Duet 2 owners were disappointed by the news because some had bought the Duet 2 a few months before release of Duet for iPad and Mac. Some were wishing for an upgrade discount. Anyhow, using the iPad with the Duet was interesting. I connected the audio outs from Duet to inputs of my Fireface. The Duet makes those synth apps on the iPad sound huge. The combo of Duet and iPad synth apps makes a killer synth. I didn’t have a chance to record audio in the iPad because at the time I didn’t have any recording apps. I’m sure it sounds just as good as the recordings I’ve done with the Duet on my Mac.

The AD/DA conversion on the Duet is amazing. This is a professional sounding piece of equipment. What I put in is what I definitely get out. The sound quality is really good. I did a few recordings with the Duet and I’m totally impressed with the results. In fact I stop using my Black Lion Audio modified RME Fireface 800 and strictly use the Duet now. I hate I don’t have the I/O of the Fireface 800 but I’m willing to sacrifice for better sound quality. Anyway, I had the chance to pull up some old mixes to see if I can hear a difference. Well, I started hearing things in my mix I didn’t hear previously. I was able to make changes and after bouncing down mix and playing it in-car, my mixes translated better.

One thing you should be aware of is that you can power the Duet from USB on your computer but if you need to change sample rates then you will need DC power along with USB. I noticed that the power from USB is good but sometimes the audio will drop so use DC too. You will need DC using Duet with iPad plus you can charge your iPad while its connected to Duet. Well, the Apogee Duet for iPad and Mac is expensive but it’s worth the price because of sound quality alone. You can’t beat Apogee converters. Apogee has been in the game for 20 plus so they should be masters at it. Windows users will be put off because it’s not compatible and some will be put off by the price. If you looking for an audio interface and you have a mac or iPad, I highly recommend the Duet for iPad and Mac. Let me know what you think. 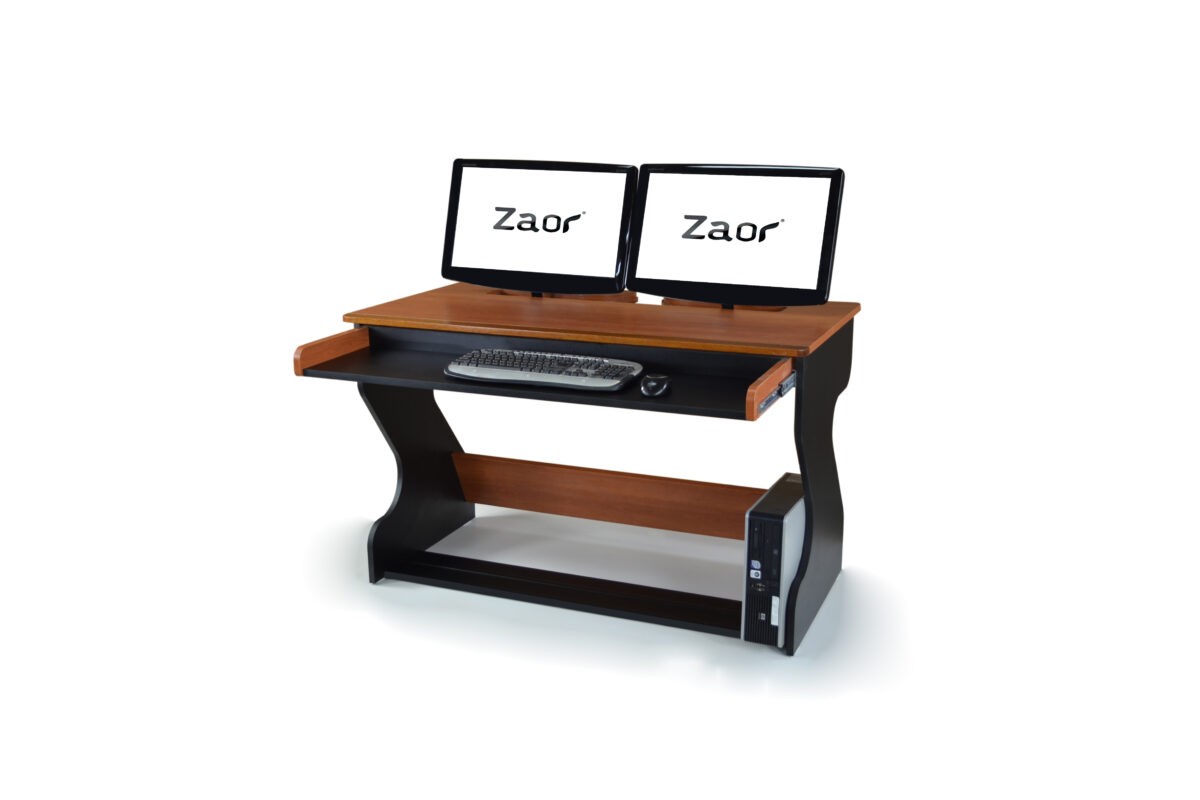 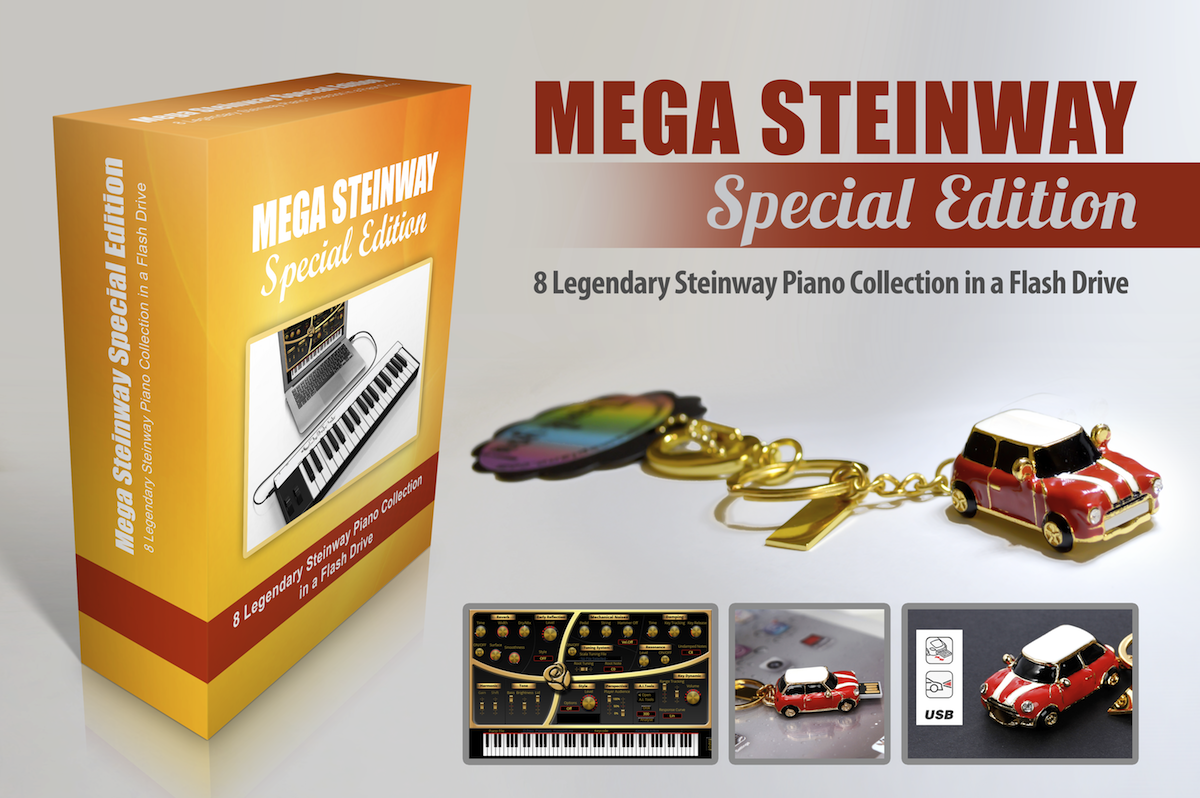 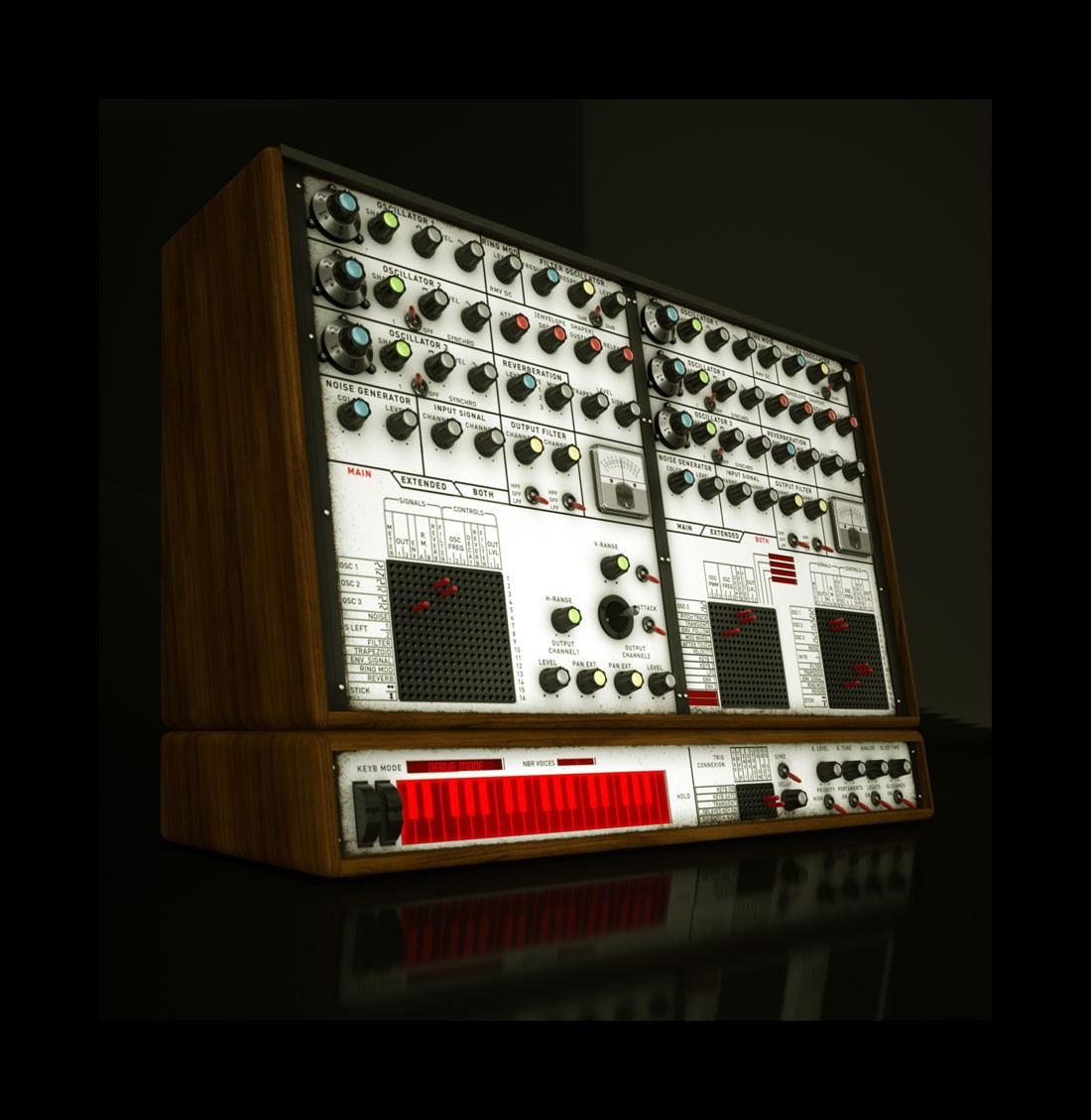 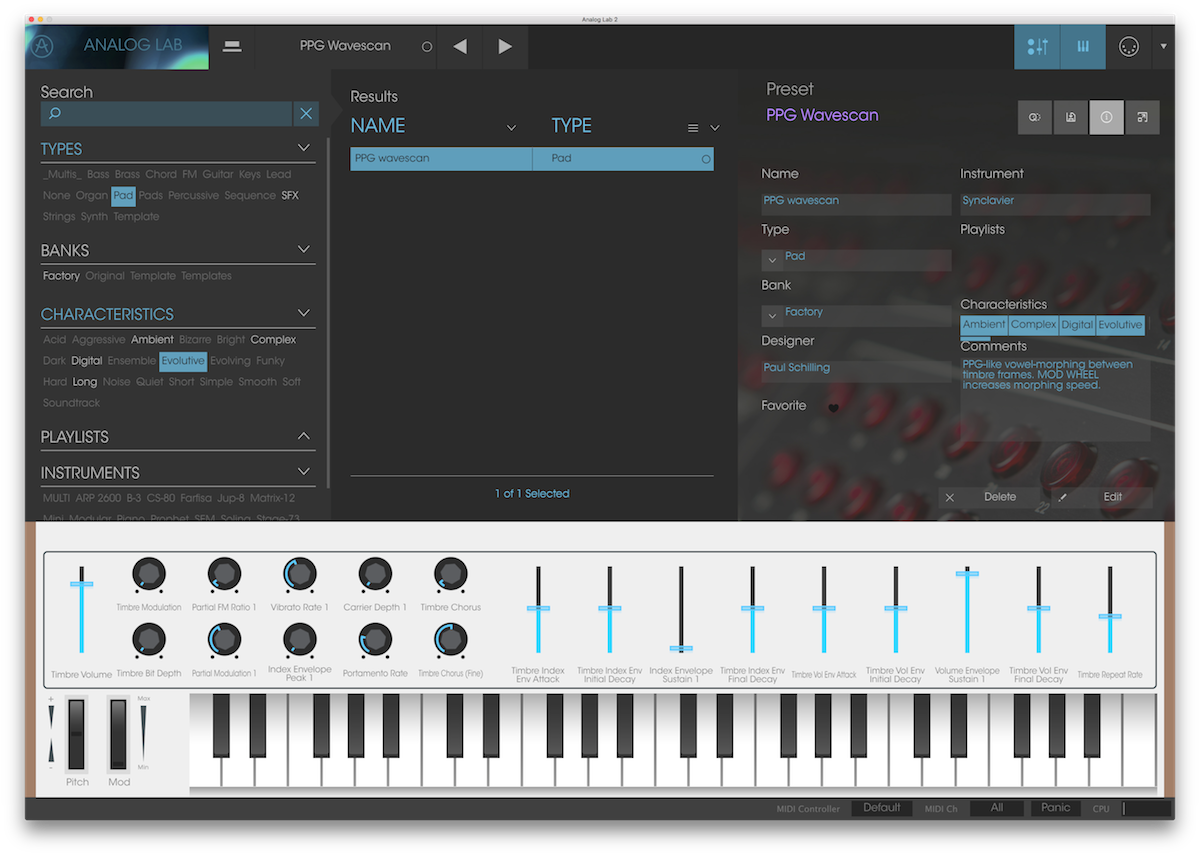