I enjoyed reviewing the newest plug-in included in accusonus ERA 5.2 update called Mouth DeClicker. Mouth De-Clicker is a plug-in that detects and removes those annoying sounds from vocals. The noises the plug-in removes are mouth clicks, saliva crackles, and lip smacks. Based on the patented accusonus algorithms, Mouth De-Clicker allows for fast and efficient removal of mouth clicks from audio recordings without harming the audio quality.

Mouth De-Clicker is an easy plug-in to use by simply adding the plug-in to a vocal track where you want to remove annoying noises from vocals. Handling vocal noises can be a chore when removing unwanted noises manually, and it could take hours depending on your source material. Mouth De-Clicker can cut this time short. The plug-in has a single knob where you can add processing to the audio signal, which is audible once De-Clicker plug-in is engaged. By simply turning the knob, a user can hear the plug-in doing the work to remove unwanted noises. 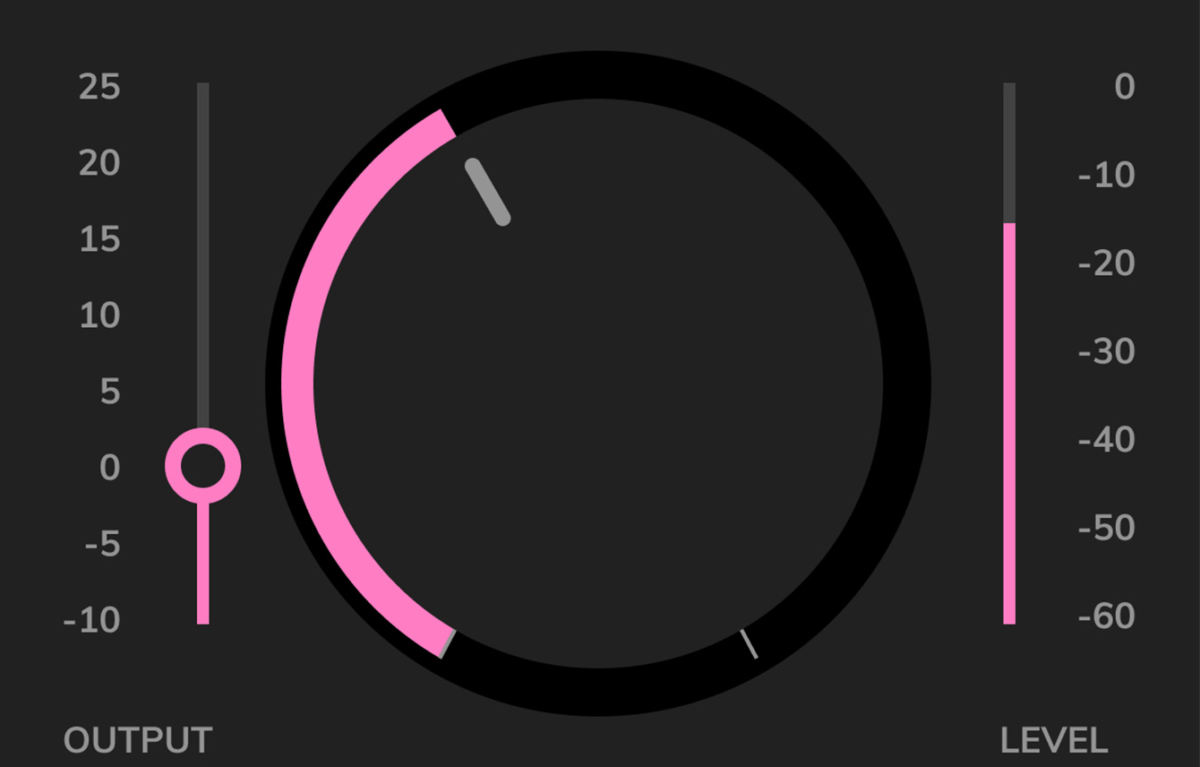 Below the processing knob, you will see Processing Mode selector. You can change between the two modes to fine-tune the processing, depending on the situation. The Normal mode seems to work well with short bursts and mouth clicks. Broad mode deals with more extended mouth clicks, tongue smacks, etc.

The most exciting feature to me on the plug-in is the listen to mouth click button. Once the button is engaged, a user can hear only the noises in the vocal. Using the feature can be revealing to hear all the issues the vocal may have.

Does it Remove Unwanted Mouth Noises?

I put Mouth De-Clicker through its paces to see if it could remove unwanted noises from a vocal track I recorded a few sessions ago. I immediately heard the plug-in engage once added to track, but it was hard to listen to what was going on because the vocal sound did not change. I bypassed the plug-in to see if there is any difference, then re-engaged, and the results revealed themselves.

The results are subtle. Mouth De-Clicker can remove noises but only the faint ones. Mouth smacks that are a few decibels higher are audible, but the plug-in manages to massage the noise lower, but it doesn’t disappear. The mouth smacks are still loud but are more comfortable to hear. On saliva sounds, the plug-in didn’t thoroughly remove those noises either. It dampens the saliva sounds but didn’t remove them even after turning the knob fully up. I played around with the standard and broad mode to see if this could help, and it did.

Mouth De-Clicker works well but didn’t hit the mark for me to remove louder noises than the light mouth smacks. If your vocals have unwanted noises, I think Mouth De-Clicker will be a helpful tool, but I feel a user will still have to do some manual noise removal. Using Mouth De-Clicker combined with the other plug-ins in the ERA bundle would probably remove most if not all unwanted noises and annoying mouth sounds. The ERA 5.2 Bundle is a must-have for cleaning up the audio, so I highly recommend getting it. 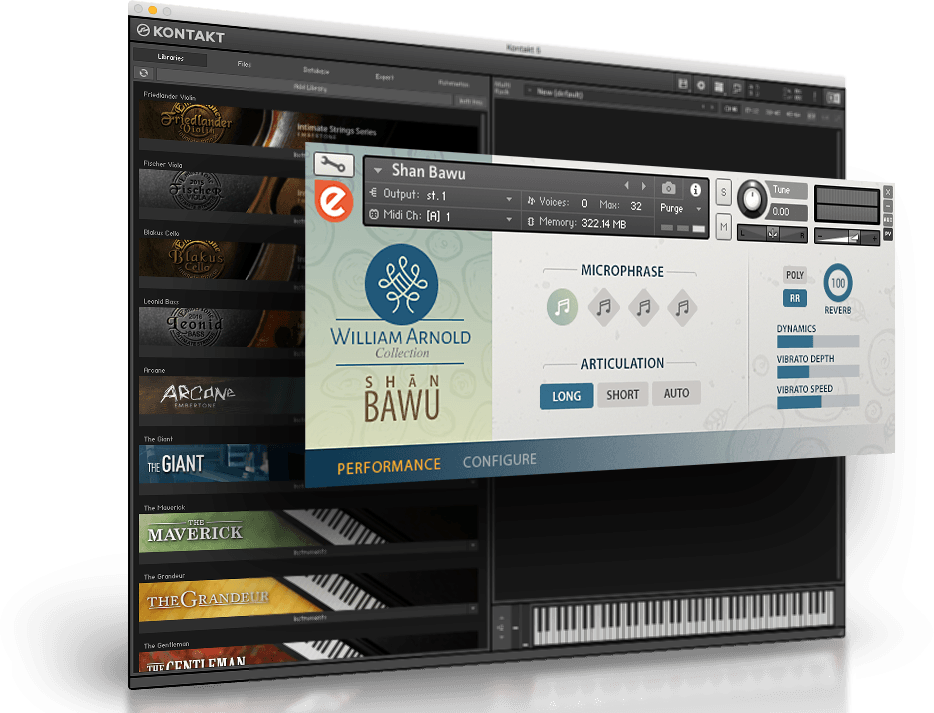 Take A Look At Shān Bawu 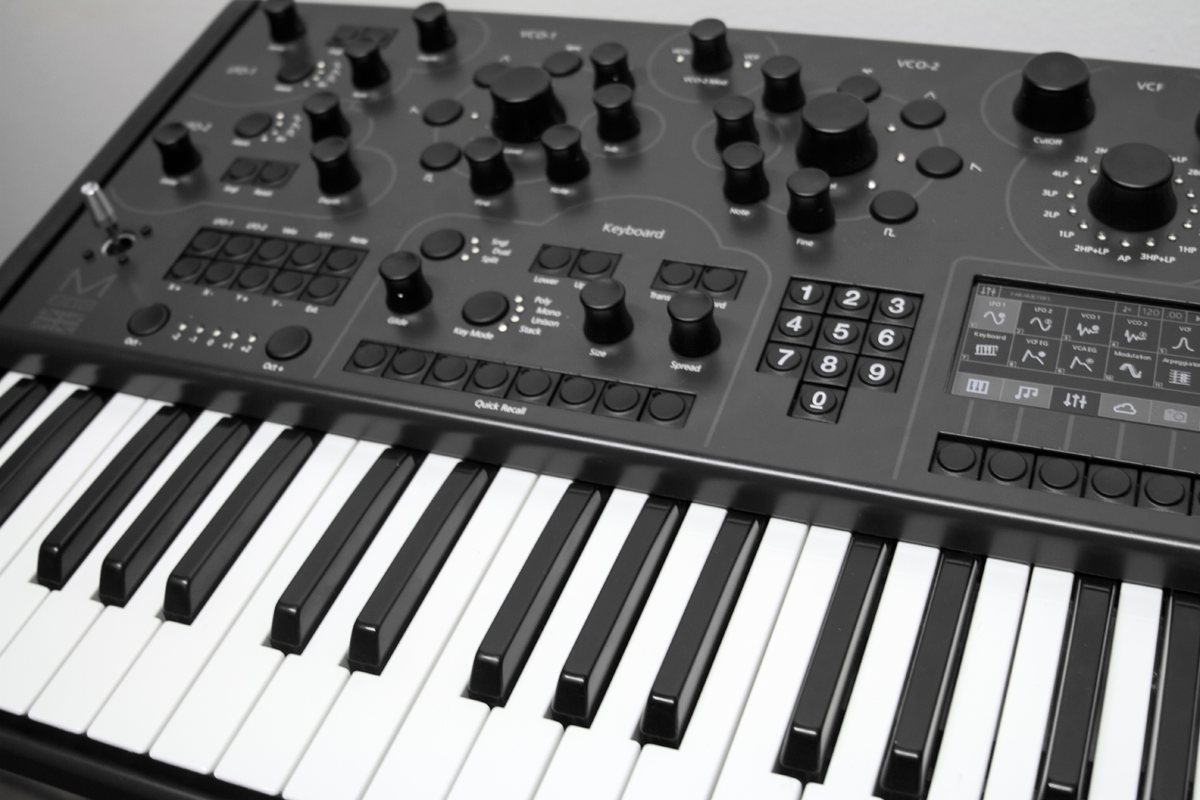 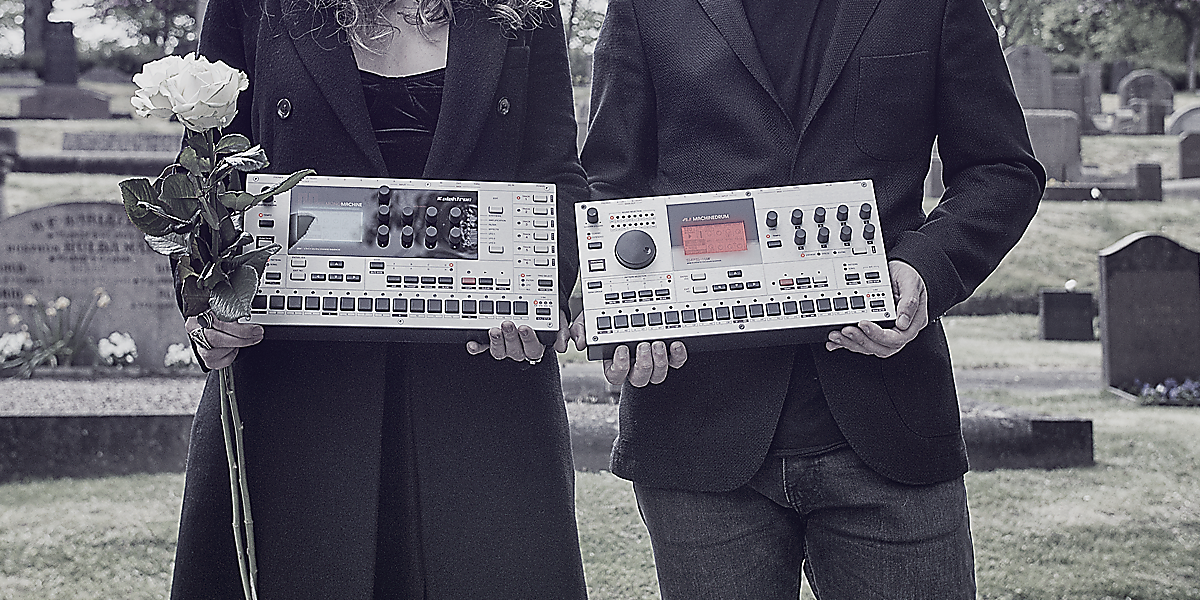 Machinedrum and Monomachine Go On Sale