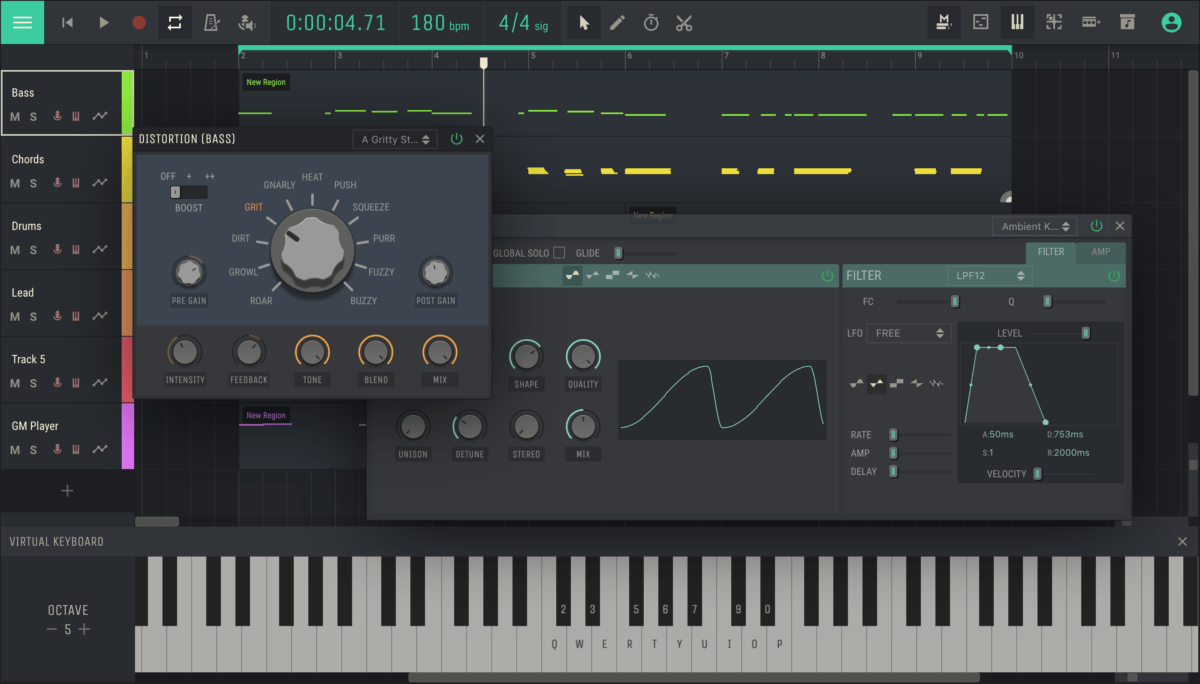 Amped Studio, the ground-breaking and free online digital audio workstation (DAW), now has a huge audience thanks to a deal that sees it partner with the fastest-growing music streaming service in China, NetEase Cloud Music. With its additional Spanish and Russian-language access, Amped Studio has become a truly global force in the world of music production.

Amped Studio has revolutionized online music-making. Its virtual instruments and sophisticated pitch- and beat-to-MIDI features have brought easy and free music production to millions of users. Now this cutting-edge online DAW is taking a huge step to world domination as it partners with NetEase Cloud Music, the fastest-growing music streaming service in China, who will now offer Amped Studio to its massive user base. With Spanish and Russian websites for Amped Studio already available, this deal means that Amped Studio becomes a truly international DAW for musicians everywhere.

Amped Studio can now look forward to millions of Chinese producers embracing its technology as NetEase Cloud Music is one of the biggest music streaming services in China, with over 800,000 million registered users and over 100,000 independent Chinese artists signed to it. 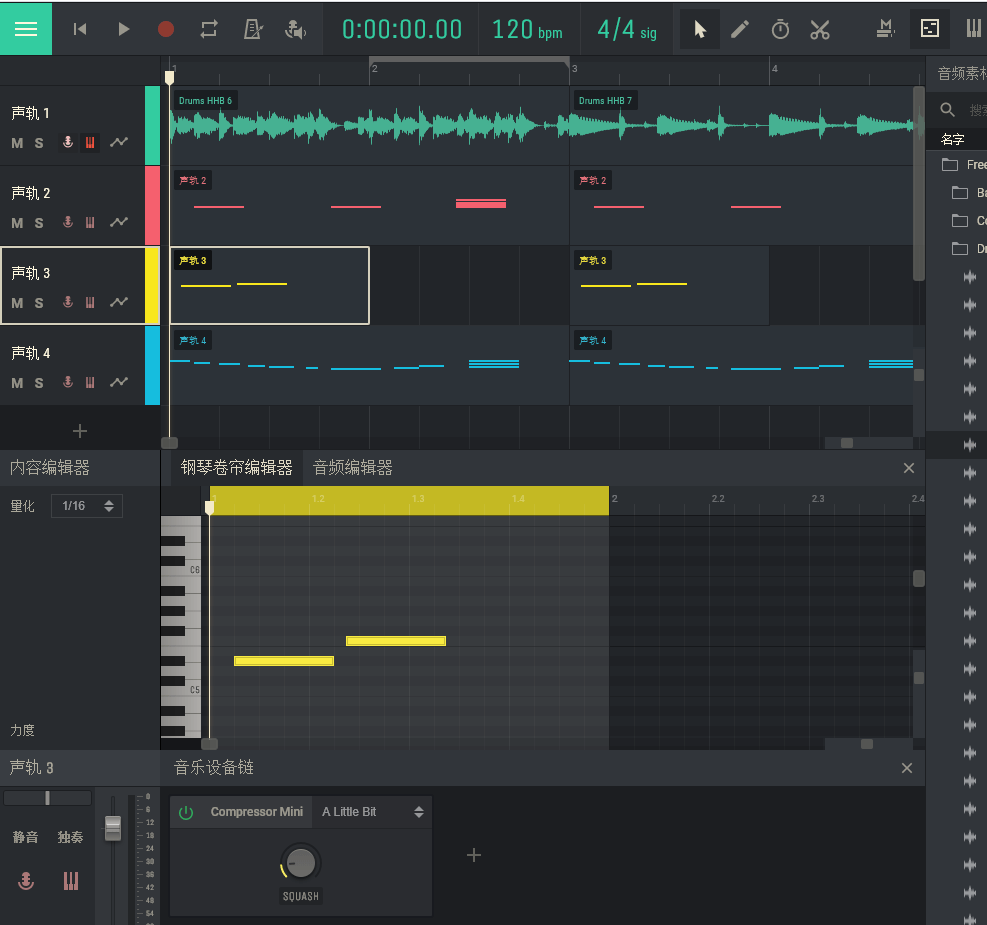 “We are extremely excited about partnering with NetEase Cloud Music, who are committed to supporting artists and DJs with a variety of creative tools in their ecosystem. Instant access to a robust online music creation product is our mission, and now millions of budding producers will have that opportunity. We will work closely together to further develop and localize the service and look forward to welcoming so many new artists to the world of Amped Studio.”

“Supporting musicians is part of the NetEase Cloud Music DNA, and providing them access to high-quality music production capability via access to Amped Studio fits perfectly with our goals. As it is web-based with free entry-level access, there will be no installation barriers, opening up music production to the masses. This will also enable the many podcasters broadcasting their shows via NCM, to easily produce and upload their shows in a convenient manner.” 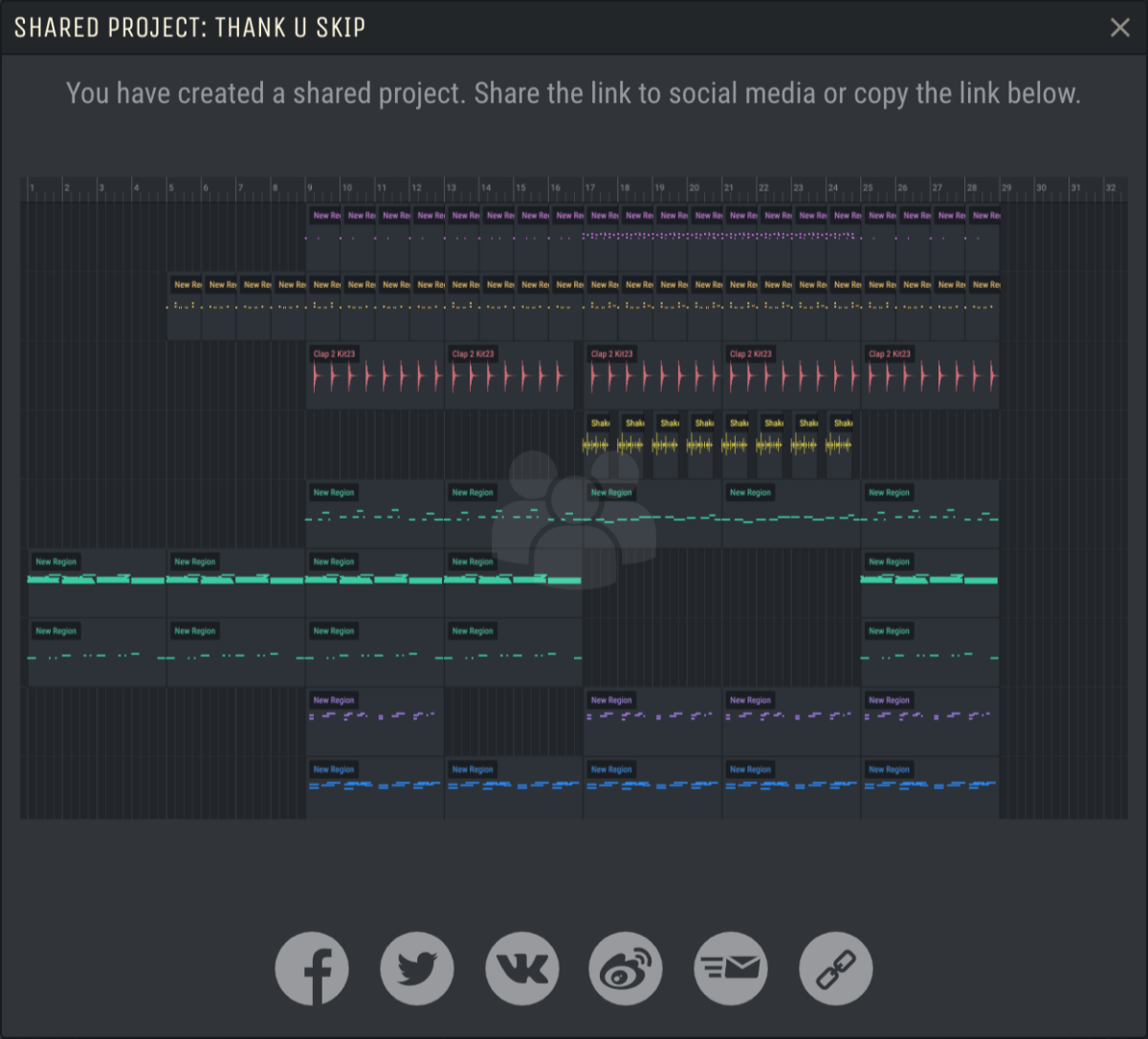 Amped Studio is a browser-based online DAW, so is not limited to music production on any single computer – produce music anywhere you go, and for free, as long as you have an internet connection. The DAW allows you to record and play audio and MIDI content simultaneously on the same track, and also adds virtual instruments and great-sounding effects, which act just like the VSTs in traditional DAWs. These plugins use cutting-edge WAM (Web Audio Module) technology (available at https://wam.fm), and VSTs can be easily ported over to the WAM standard, as demonstrated by Amped Studio’s OBXD and DEXED plugins, both based on the famous classic synths, Oberheim OB-X and the Yamaha DX-7 respectively.

Amped Studio also incorporates the latest pitch- and beat-detection technology within its Hum and Beatz features. Users can hum or beatbox their ideas straight into the DAW, which then automatically creates MIDI notes and beats – simply sing and compose with your voice!

A slew of new additions for the software, to be unveiled in the new year, including remote recording for collaboration, granular synthesis, and more Web Audio Modules.

Amped Studio is available on a free subscription that includes the WAM instruments and vocal-to-MIDI feature. A premier subscription of $4.99 a month gets you more instruments, sounds, and audio options. Amped Studio has been developed within the new Web Assembly browser technology and currently runs under Chrome, Vivaldi, and Opera, and will eventually work in other browsers as they move to Web Assembly.

For more information or to try Amped Studio go to: https://ampedstudio.com/