Rob Papen’s Inspiration in ECHT, THE NETHERLANDS as of April 28, is proud to announce the release of RP-Distort 2, which takes distortion to a whole new level of creativity thanks to new and expanded features and a fresh new look to replace the virtual instrument and effect plug-in developer’s popular RP-Distort offering after an impressive ten-year run…

RP-Distort, an aptly named virtual effect that has been a mainstay of the Rob Papen plug-in stable for over a decade, dutifully took distortion to a new level when unleashed upon an appreciative music technology world; well worth the wait as a worthy successor is RP-Distort 2, with which Rob Papen pushes distortion to a whole new level of creativity courtesy of new and expanded features fronted by a whole new

When you look at RP-Distort 2, you’ll see that it looks a lot like one of Rob Papen’s more recent plug-ins, DelSane (https://www.robpapen.com/DelSane.html), which it borrows its DISRUPT’sphere’ from. “This allows you to manipulate multiple different modulation settings at once,” says Rob Papen, “and it gets even more interesting when you use the newly-added AUDIO FOLLOWER to take charge of the DISRUPT’sphere!”

However, the DISTORTION module remains at the heart of RP-Distort 2, with a total of 52 distortion varieties, including Lo-Fi, 2 Band Distortion, Amp/Cab models, and much more. Furthermore, it now has a four-band PRE-DISTORT EQ and a four-band POST-DISTORT EQ with variable frequency and bandwidth control, both of which may be controlled graphically or by knobs (by activating the original RP DISTORT 1 EQ preset), as well as a noise GATE. Another noteworthy improvement is the ability to generate bespoke distortions using the two WAVE SHAPER editors after first selecting Dual Wave-Shaper as a WaveShaper distortion type.

An analogue-modelled ‘Filter’ module — enlarged to include ZDF (zero-latency) options for its HI-PASS FILTER and LOWPASS FILTER — sits alongside a COMPRESSOR module, which now has a dB (logarithmic) mode and a LIN (linear) mode, as well as a CHORUS mode for the original WIDEN module. In the PATH section, you can now alter the order of these modules; once selected, the audio signal path order is immediately visualized in the new user interface.

Meanwhile, the MOD MATRIX & LFO section has been updated to allow users to choose between a conventional (MOD MATRIX) or ADVANCED MODE modulation matrix, as well as four LFOs (Low Frequency Oscillators) — LFO 1 through 4 — that can be tempo-based and triggered in a variety of ways.

Furthermore, the MANAGER in RP-Distort 2 makes organizing presets and BANK FOLDERS a breeze. RP-Distort 2 comes filled with perfectly pitched presets — “…great for any form of music, and for those that aren’t afraid to experiment!” — for anyone taking a trip into its amazingly inventive realm of ear-opening distortion. So claims Rob Papen, a self-confessed synth fanatic and world-renowned sound designer who should know what he’s talking about. 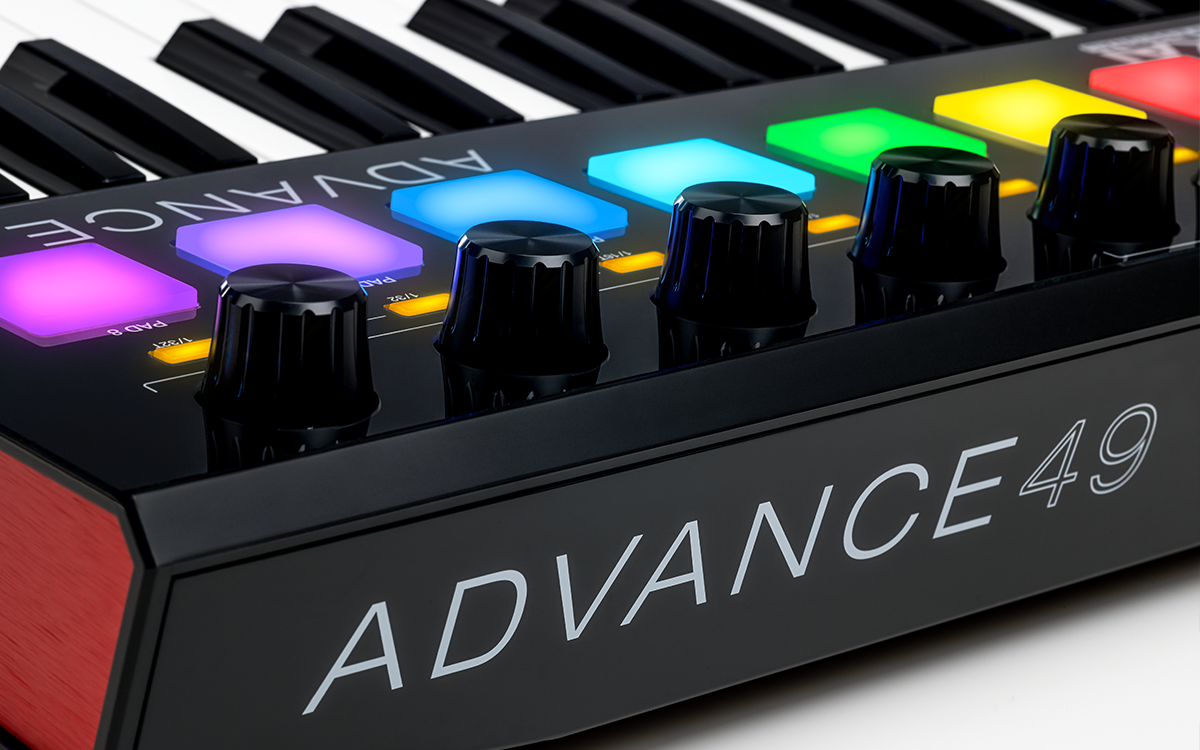 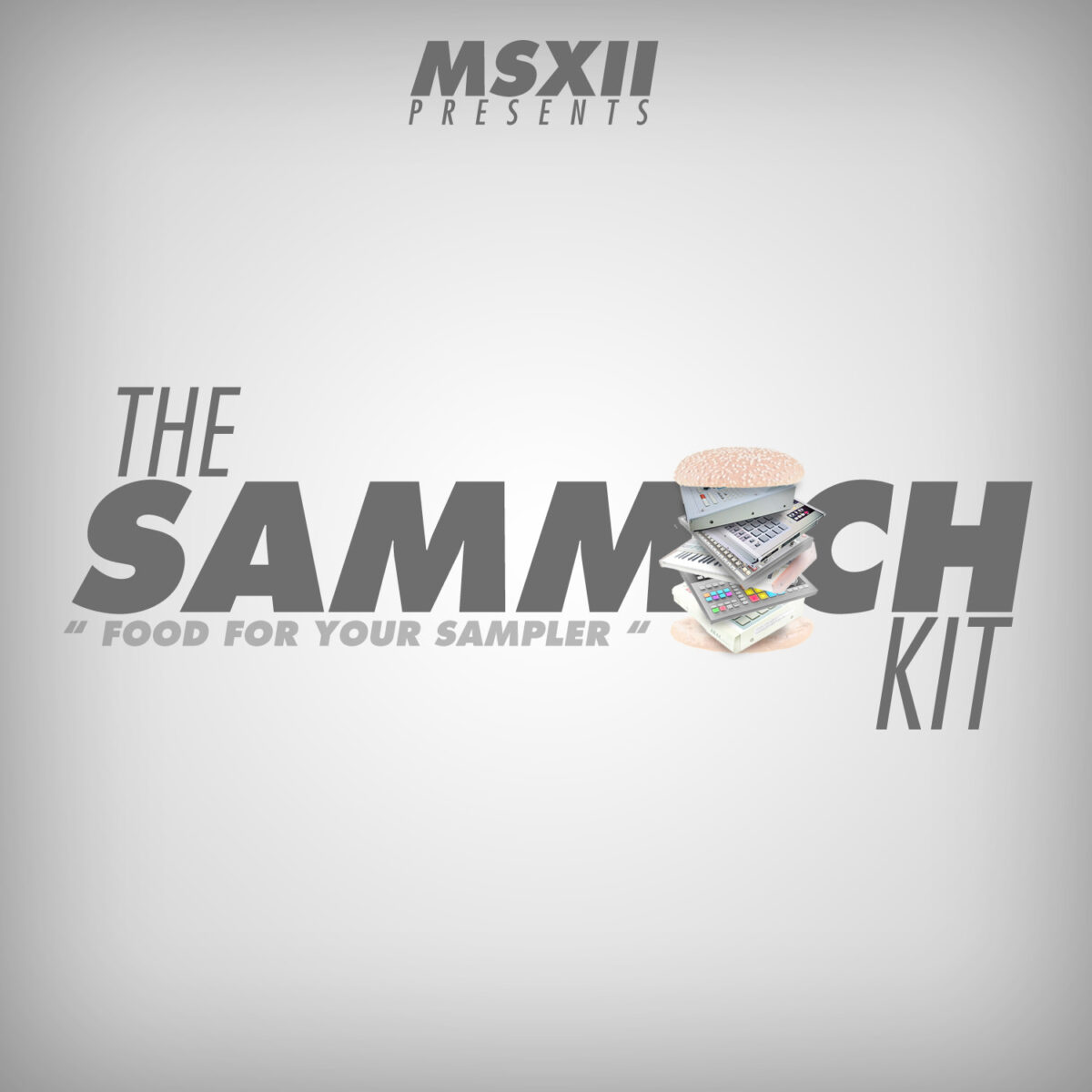 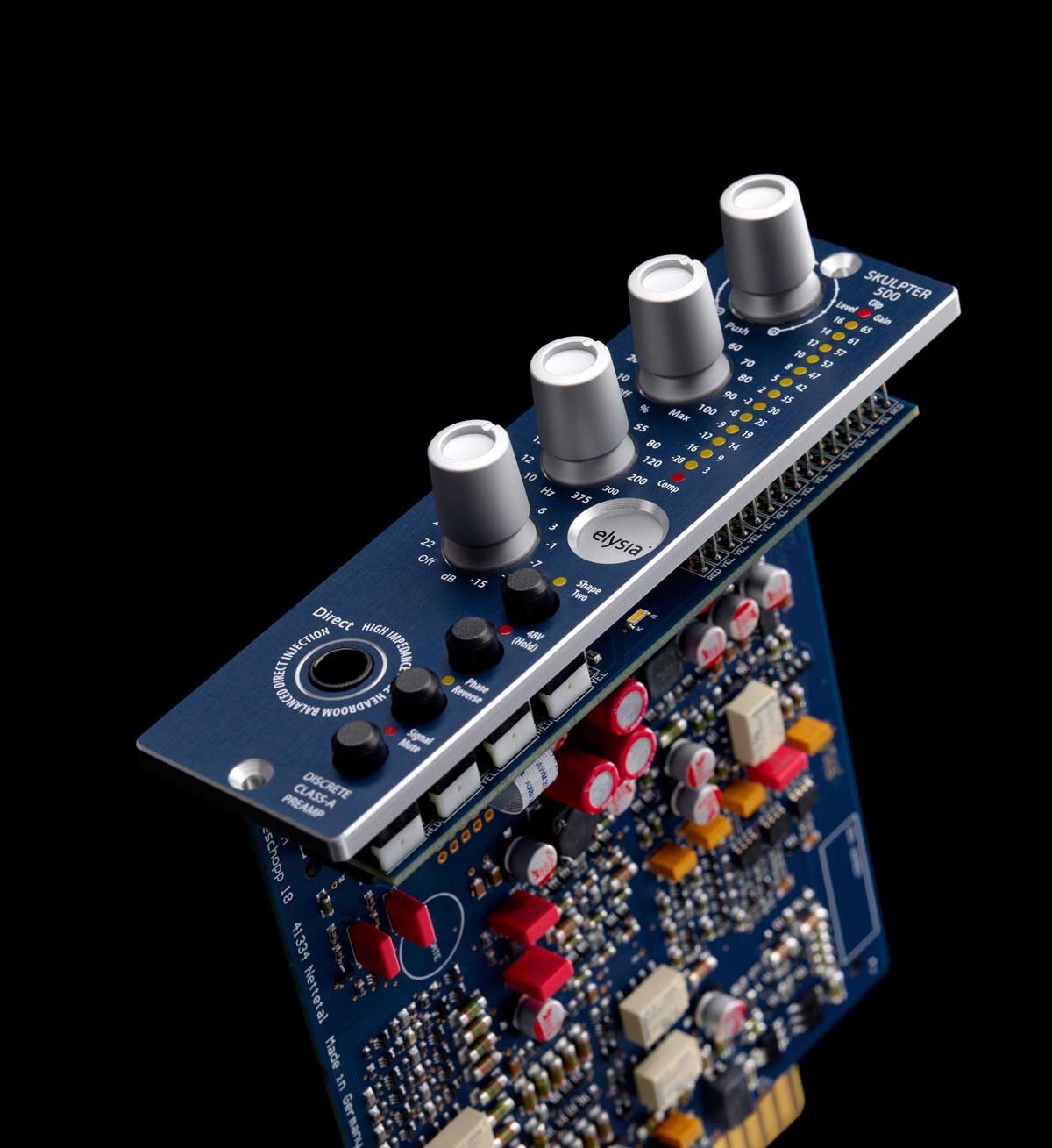 Take a Look at skulpter 500 Preamp