Moog announces Animoog for BlackBerry Z10. BlackBerry is trying to make it back in the spotlight for smartphones and the Animoog app is a good start. Animoog is one my favorite apps from Moog I use on my iPad constantly. BlackBerry Z10 users should be happy with this app. Animoog is the Cadillac of Music Instrument Apps. Here is what they have to say.

ASHEVILLE, NC – May 16, 2013 – At BlackBerry Live this week, Moog Music announced the release of Animoog®, it’s award-winning app for the BlackBerry® Z10™ smartphone. Animoog, previously only available on iOS®, is Moog’s first music creation tool for the BlackBerry® platform.

The Animoog app for BlackBerry 10 was unveiled earlier this week and will continue to be showcased throughout BlackBerry’s annual enthusiast, developer and partner conference in Orlando, FL. From May 16th through May 23rd (the date that would be Bob Moog’s 79th birthday), Animoog will be available on the BlackBerry® World™ storefront for the BlackBerry Z10 smartphone at an introductory price of $.99. After this promotional period ends, Animoog will return to its regular price of $9.99.

“We are very excited about the release of Animoog on the BlackBerry 10 platform and about our relationship with BlackBerry,” said Mike Adams, President and CEO of Moog Music, Inc. “BlackBerry has long been the choice for business professionals who in many cases are in creative fields. Now, for the first time, we can offer a high performance music creation tool to artists and synthesizer enthusiasts that prefer BlackBerry,” said Adams.

“Moog is a long time iconic brand in the music industry and their synthesizers are used by major artists worldwide,” said Martyn Mallick, VP of Global Alliances and Business Development at BlackBerry. “We are thrilled to have Animoog available on the BlackBerry 10 platform”.

Moog Music is driven by a company culture that lives at the intersection of technology and music. This culture is celebrated annually at Moogfest, its multi-day festival in honor of the innovative spirit of its founder, Bob Moog who was inducted into the National Inventor’s Hall of Fame last week. Moog’s early adoption of the BlackBerry 10 platform is in line with this pioneering philosophy.

“This project is the beginning of a collaboration with BlackBerry’s innovative user experience team and an exploration of new means for creative expression with handheld devices. It is always our intention to create better tools for artists and this relationship allows us to investigate exciting future possibilities,” said Emmy Parker, Moog’s Senior Brand Manager. 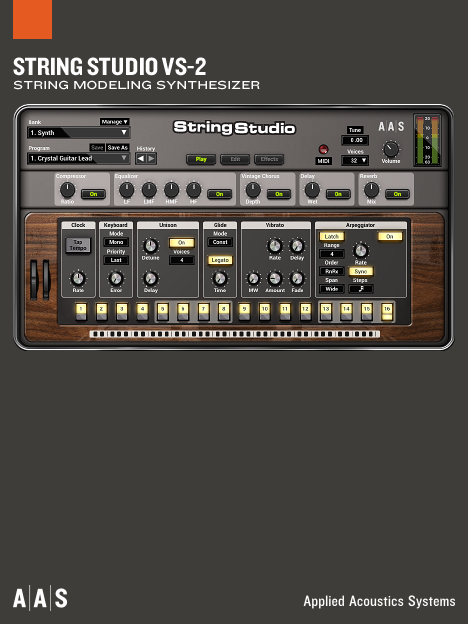 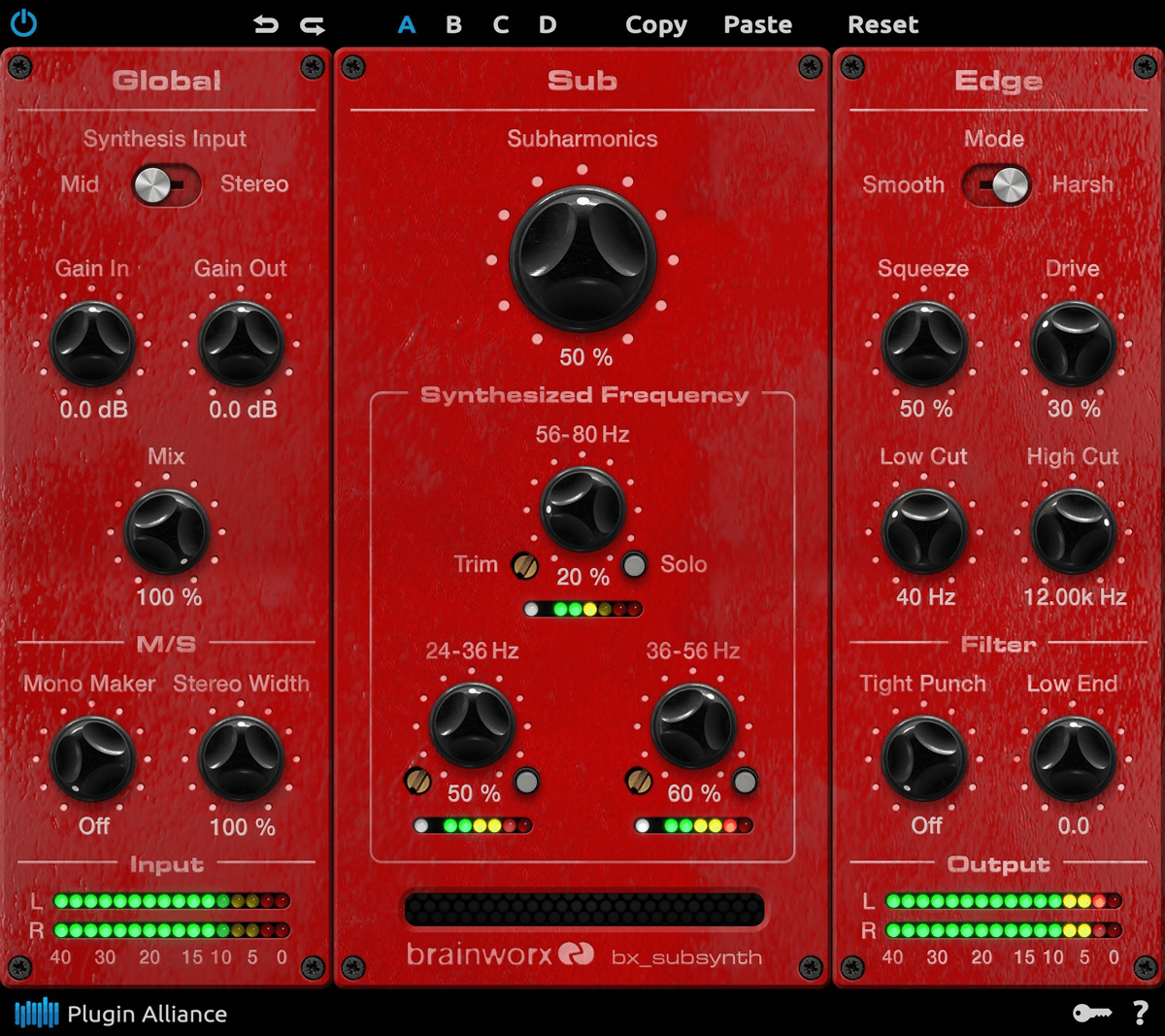 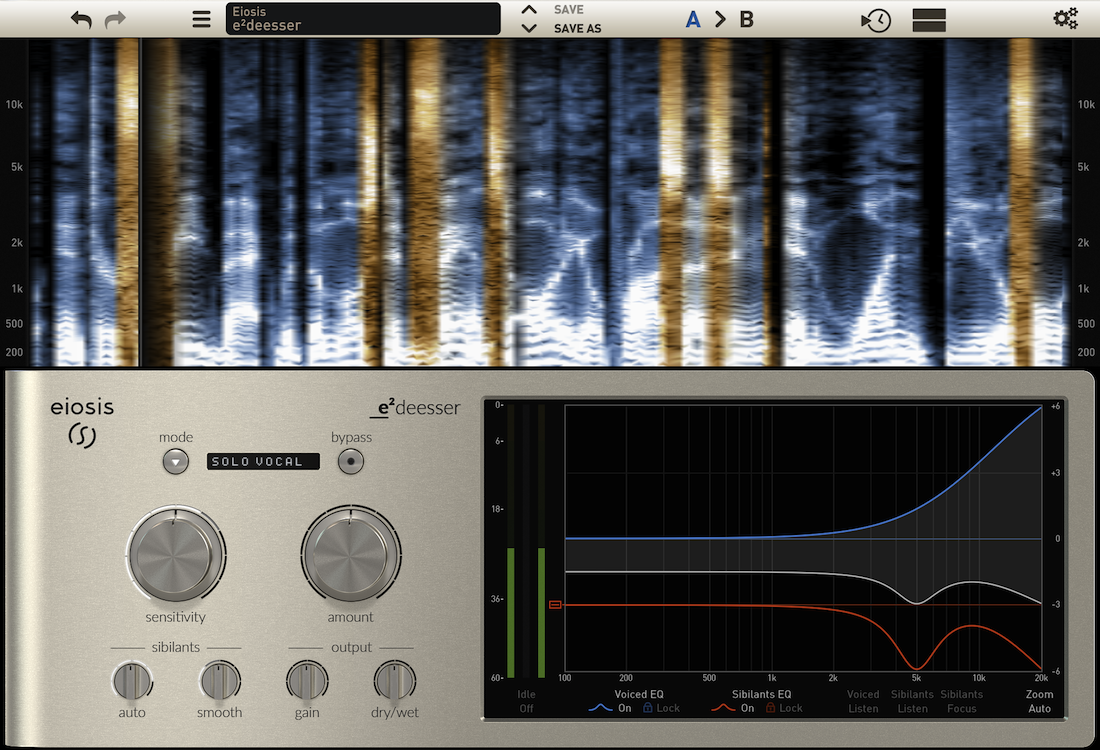