IK Multimedia releases GrooveMaker2 for the masses. This looks fun so check it out. Read more below from IK Multimedia.

December 19, 2013 – IK Multimedia, the leader in mobile music-creation apps and accessories for iPhone, iPod touch and iPad, is pleased to announce GrooveMaker 2 for iPhone and iPod touch, the most powerful mobile loop based music making app with a patented “groove generator” engine that lets anyone create professional quality non-stop grooves, beats and songs in real time with no previous music-making experience required. GrooveMaker 2 provides a completely new and intuitive way of making music by using groups of loops called songs (60 loops per song) that always sound good together, and users use these to build grooves and complete songs. GrooveMaker 2 gives users total control over the creation, mixing and remixing process from a newly designed iOS 7 style interface and intuitive controls, loop import, automatic mixing controls, loop effects, mastering effects, groove sequencing and export controls. With GrooveMaker 2, anyone can make music and be a DJ, anywhere, any time.

GrooveMaker 2 ushers in over 3,600 available loops from a continually expanding library of over 60 collections for virtually every style of groove music including House, DubStep, Hip Hop, Techno, Electro, D’n’B, Trance, Reggae, Reggaeton, Rock, and artist’s packs from Ace of Skunk Anansie, Chris Domingo and Cool & Dre and more. For previous users, GrooveMaker now features just one app that houses all of the loop collections, and all previous purchases of GrooveMaker styles are unlocked when the app is registered and available from within one convenient app.

GrooveMaker 2 excels as a live DJ performance tool and mobile composition app. For re-mixing on the fly, the new Grid Interface allows users to switch individual loops with a quick touch in the track, or “draw” a completely new groove simply by dragging a finger across the screen. “Drawing” on the grid selects the loop associated with the available slot under the user’s touch and does it in real time so GrooveMaker is always in time and on the beat. GrooveMaker now lets users set the length of the individual loops and entire grooves down to 1/4 of a bar, providing more creative flexibility when composing, building and layering grooves and creating songs. GrooveMaker 2 features a pro-quality proprietary time-stretch engine that allows complete control over tempo without affecting pitch. Tempos can be modified up to 200% and down to 50% without change to the original tones and pitch of the loops.

GrooveMaker 2 also features a suite of up to 16 effects users can apply “on the fly” to mixes and grooves. Plus, GrooveMaker 2 now gives users the creative flexibility of being able to record the automation of the application and parameters of the effects during playback for an added level of freedom. Effect parameters are touch-controlled on an XY field and each effect has additional parameters and features from which to choose. The groove effects include the staple effects like delay, reverb, filter, flange and wah, but also specialized effects designed for live DJ performance like stutter, noise, twist, tail, brake and spin. GrooveMaker 2 also features a master effects section for tightening up and polishing your final sequences.

One of the most requested features is now fully implemented in GrooveMaker 2: audio recording and audio import. Users can now add their own sounds and loops to the currently selected song using the record feature, or import audio loops via file share, the device music library, audio paste or from a computer using wifi. This further expands the creative possibilities within GrooveMaker and gives artists total flexibility when composing grooves. Users can also use the Record feature to record an entire GrooveMaker performance for sharing and further sequencing. GrooveMaker 2 is also fully AudioBus, Inter-App Audio and X-Sync compatible for use with other audio apps.

GrooveMaker provides a complete loop-based music production environment from creation to final delivery. Users can use GrooveMaker in a live setting for real-time creation of grooves and non-stop dance music and record that performance for later reproduction. GrooveMaker is also an indispensable tool for scoring mobile and home movies on the go, or creating non-stop groove and dance beat tracks for any activity, or DJ’ing the party… all on one mobile device in one convenient pro quality app.

•Completely redesigned iOS7 style interface
•New single application allows you to have all your loop collections in one place via in-app purchase (any GrooveMaker 1 loop packs bought previously are unlocked and usable in GrooveMaker 2 upon registration)
•16 Packs available in 60 song collections (1 song included in the free version, 4 songs included in the full version and more available via in-app purchase)
•New Grid interface allows for simplified loop remixing – even by “drawing”
•Single loop duration and groove duration can be freely selected down to ¼ bar, with new 1/8 to 1/32 live-repeat function on full grooves for dramatic effects
•16 available FX with automation and touch-pad like interface
•IMPORT functions allows to import audio files or record your own grooves within the existing collection (available for in-app purchase in the Free version)
•New high-quality time-stretch for seamless groove tempo variation from 50% to 200% of original BPM without changing the pitch
•New real-time recorder of your remixing performance
•New master control with Compressor, EQ and Filter
•New sharing features include Audio Copy, E-mail, Wi-Fi, FTP and SoundCloud
•Compatible with Audiobus, Inter-App Audio and X-Sync

There will soon be a free update of GrooveMaker 2 to offer full universal compatibility, taking advantage of the extra screen size of the iPad.

For more information about GrooveMaker 2 for iPhone and iPod touch, please visit: www.groovemaker.com 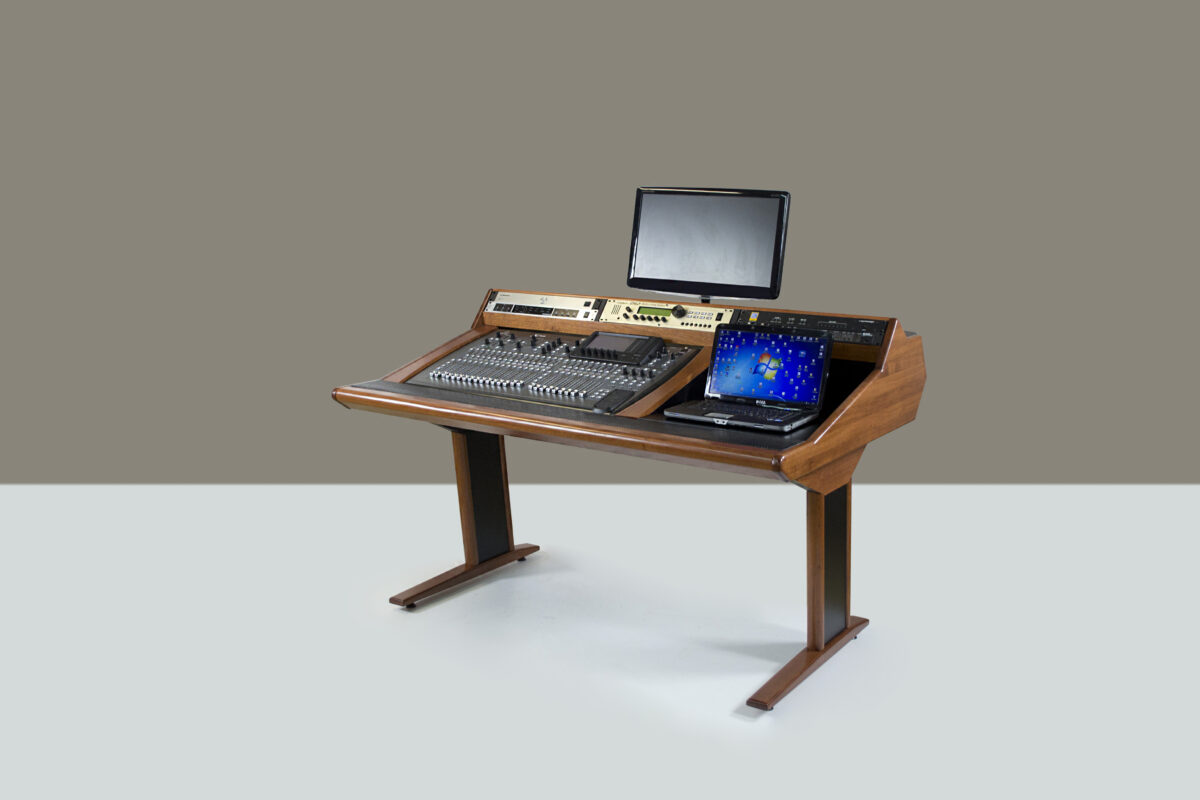 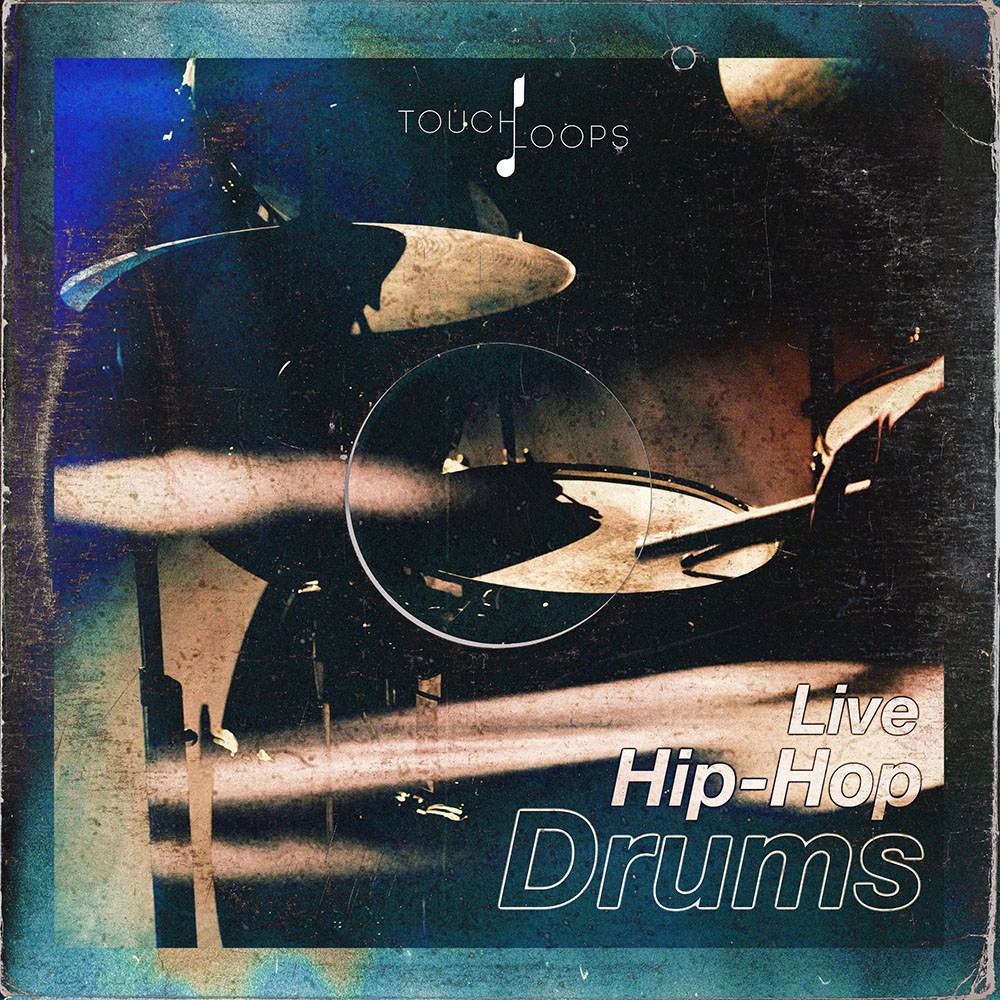