When the Hell is the MPC Software 2.0 Coming Out? SONIC BOOM BAP 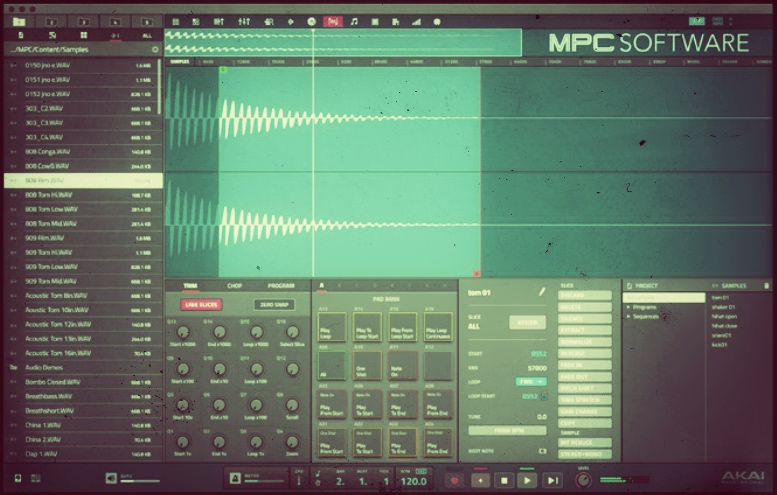 Where the hell is the MPC Software 2.0 update at Akai? Many devoted MPC heads have been patiently waiting for version 2.0 update since its announcement at Winter NAMM 2016. An Akai rep said we should see the update later this year and guess what, it’s later this year and no update in sight. Akai has been mute on the subject as the months rolled by concerning the major overhaul of the MPC Software.

So far we know version 2.0 will not be free for current owners of the MPC Renaissance and Studio owners. If you own the MPC Touch and Black MPC Studio, you will be able to get version 2.0 for free. Hopefully Akai keeps its word but they have been known to change plans. I’m certainly interested in the elastic audio possibilities with sampling that will be introduced in version 2.0.

Many wonder what the price will be for version 2.0 update. Hopefully they can at least have a discount for current MPC Renaissance owners. I’m thinking Akai might be introducing a new MPC Renaissance at Winter NAMM 2017. Whatever happens, I will be patiently waiting for the big release date. Stay tuned.

Born in Flushing, Queens James Data was affected by the growth of the Hip Hop scene coming out of his area in the very early 90s. James

MIDI sequencers are tools that record a track that

Akai released MPC Software 1.4 update for the masses this

Subscription licensing is starting to become the future for