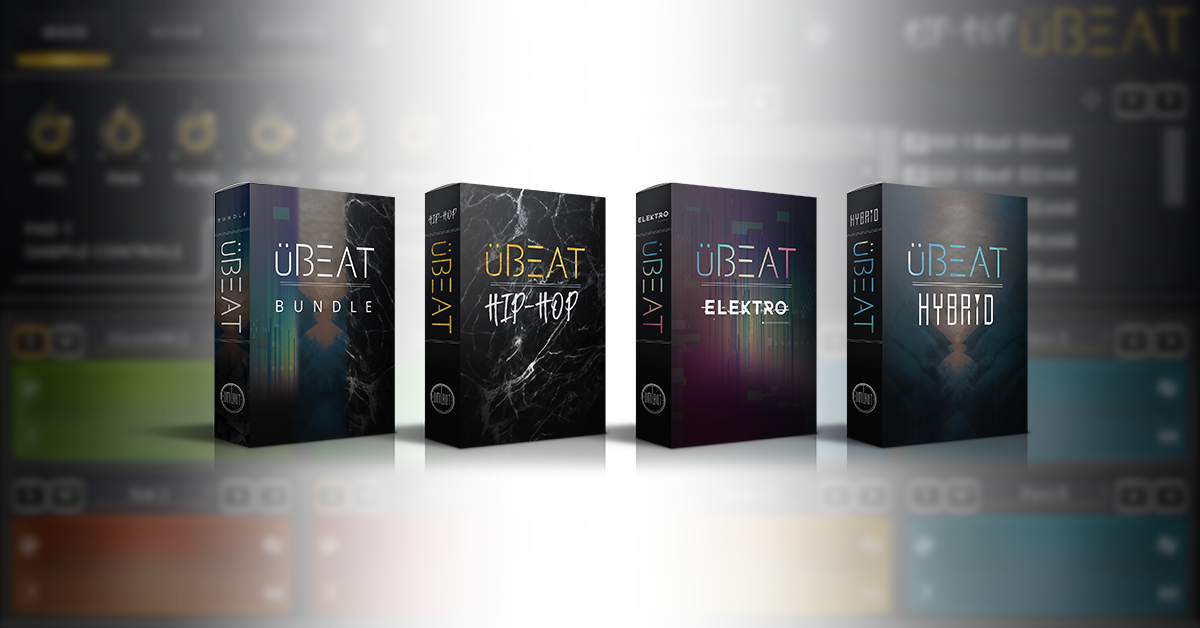 Umlaut Audio just announced their new drum loop collection called “uBEAT” made for Native Instruments KONTAKT. If you looking for drums for your next project, check this out. Read more below. 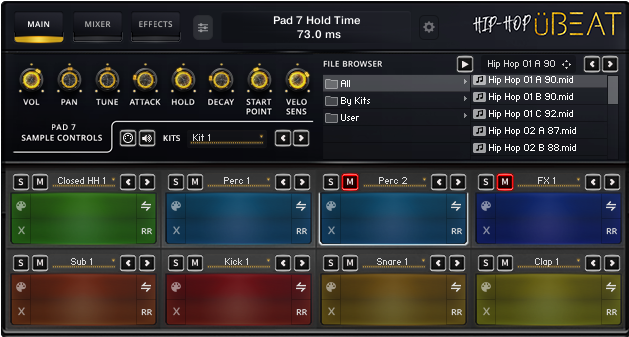 Great for swiftly including beats to any type of production, uBEAT lets you quickly pack MIDI loops along with their associated kits. Unlimited variations of new loops can also be created by exchanging kits and their individual sounds. Making beats all your very own, merely drag and drop MIDI files right into your sequencer for considerable modification. 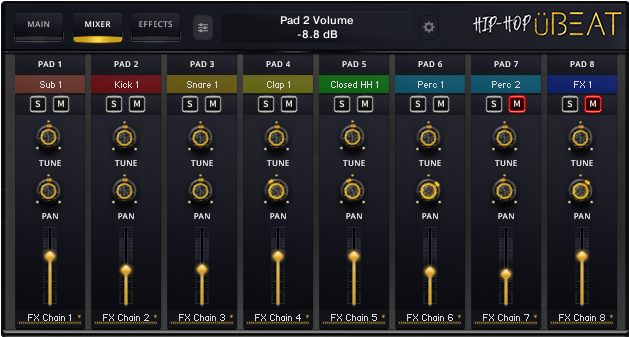 Not simply a sonically appealing tool, uBEAT features color-coded drum pads for simple visual collection of drum sounds. It likewise has an integrated “help view,” permitting fast recommendation without differing your work. The software application is NKS-ready as well as in addition provides production-ready factory presets along with a distinct FX Chain arrangement.