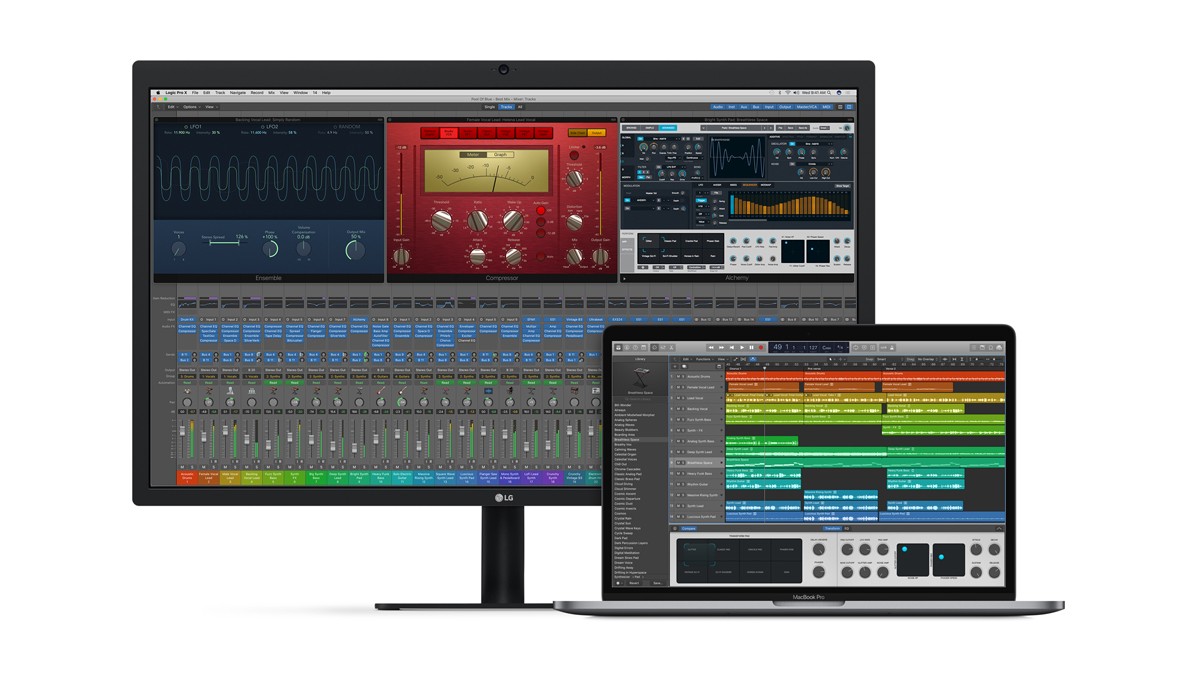 Logic Pro X is the most sophisticated version of Logic ever before. This has everything for professional songwriting, modifying, as well as mixing developed around a modern-day user interface that’s made to get creative results swiftly and also deliver even more power whenever needed. Logic Pro X includes a large collection of loops, FX, as well as tools, giving you a total toolkit to create amazing-sounding songs.

I’ve been a Logic user for years when it was owned by Emagic prior to Apple purchasing it. Logic has come a longway from its modest starts and one of the terrific features it has is the capability to make beats on it.