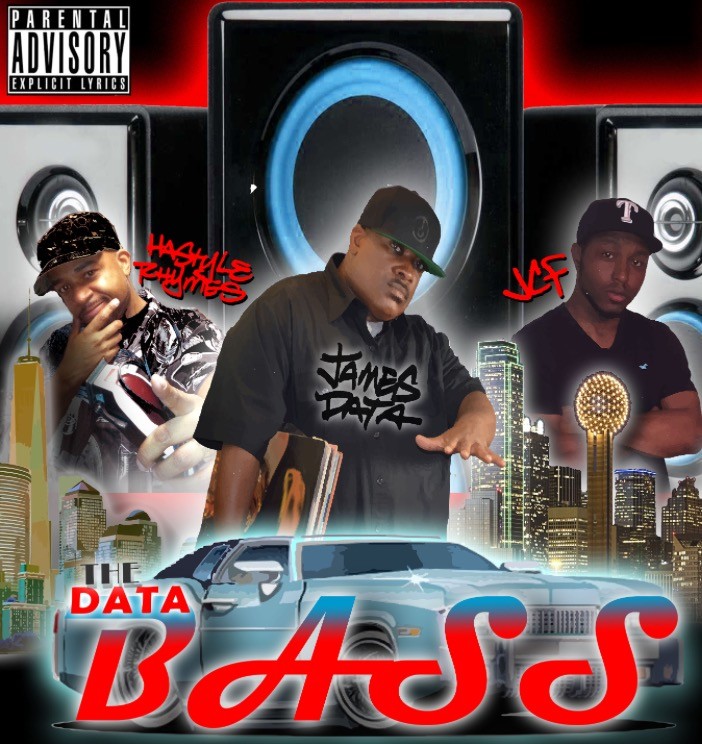 Born in Flushing, Queens James Data was affected by the growth of the Hip Hop scene coming out of his area in the very early 90s. James released several independent records and a compilation album. After taking some time off, he returned to start the “Brown Bag Blendz” Mix CD Collection and is working on several up and coming projects like his 2nd single “The Data Bass” which is the title track to his up and coming Ep.
The instrumental initially shows up on “The Data Files” cd as “Trapped Inda Bass.”

Midi Sequencers: The Centerpiece Of Your Recording Studio