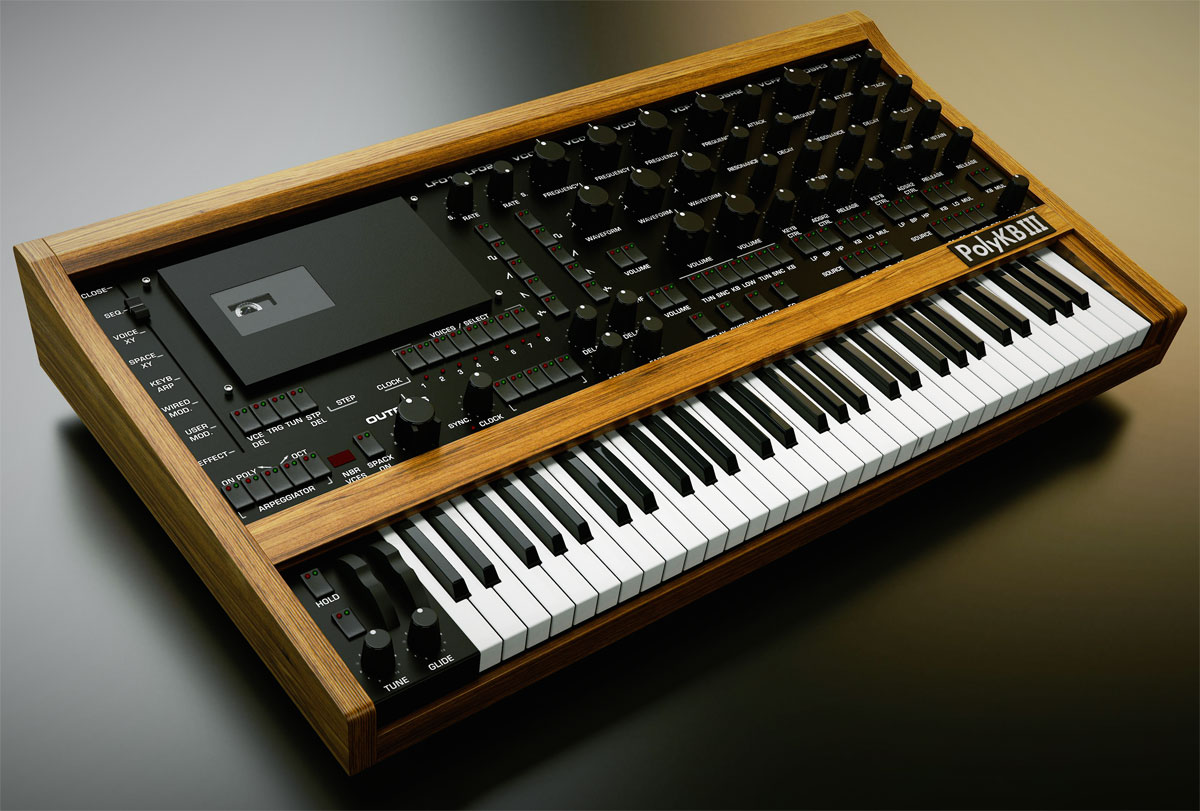 XILS-lab just released a new synth plugin called PolyKB III an emulation of the classic RSF Polykobol II analog synth. If you looking for a new soft synth, give PolyKB III a shot. Read more below.

GRENOBLE, FRANCE: audio software firm XILS-lab is honored to reveal PolyKB III, the third software ‘reincarnation’ of the ultra-rare RSF Polykobol II– an analog French programmable polysynth the same level quality– as the synthesizer they should have invented 40 years earlier, as of December 30 …

PolyKB III is the most effective and powerful and functional soft synth available. On paper, and in reality, it is this that establishes it apart from the lots of ‘run-of-the-mill’ analog synths currently out there since PolyKB III programmers have instantaneous access to hundreds of different analog-modelled waveforms– from triangular to pulse, with sawtooth– via its adaptable, free-running (VCO1, VCO2, VCO3) oscillators.

And also PolyKB III is adept when it concerns modulation, many thanks to WIRED MOD., a macro modulation matrix with over 35 ‘hardwired’ options between different MONOMOD (LFO1, [NOISE] as well as POLYMOD (ADSR2, VCO2) resources as well as destinations– WHEEL, VCO, VCF (Voltage-Controlled Filter), ATTK (Attack), DEC (Decay), and far more besides … simply click a (virtual) switch to make a connection between different modules, then adjust values using the virtual knobs. Obviously, PolyKB III permits adventurous users to delve further with USER MOD., indicating that they could choose modulation sources, destinations, as well as amounts from 4 custom macro modulation matrices. Also, each of the four resources could control as much as 4 parameters at the same time, so 16 added assignable modulations are available. Amounts could be negative or positive– choose openly between heaps of sources and loads of destinations, consisting of filter balance for changing in between filters, envelope sections, output levels, and LFO output levels, etc.