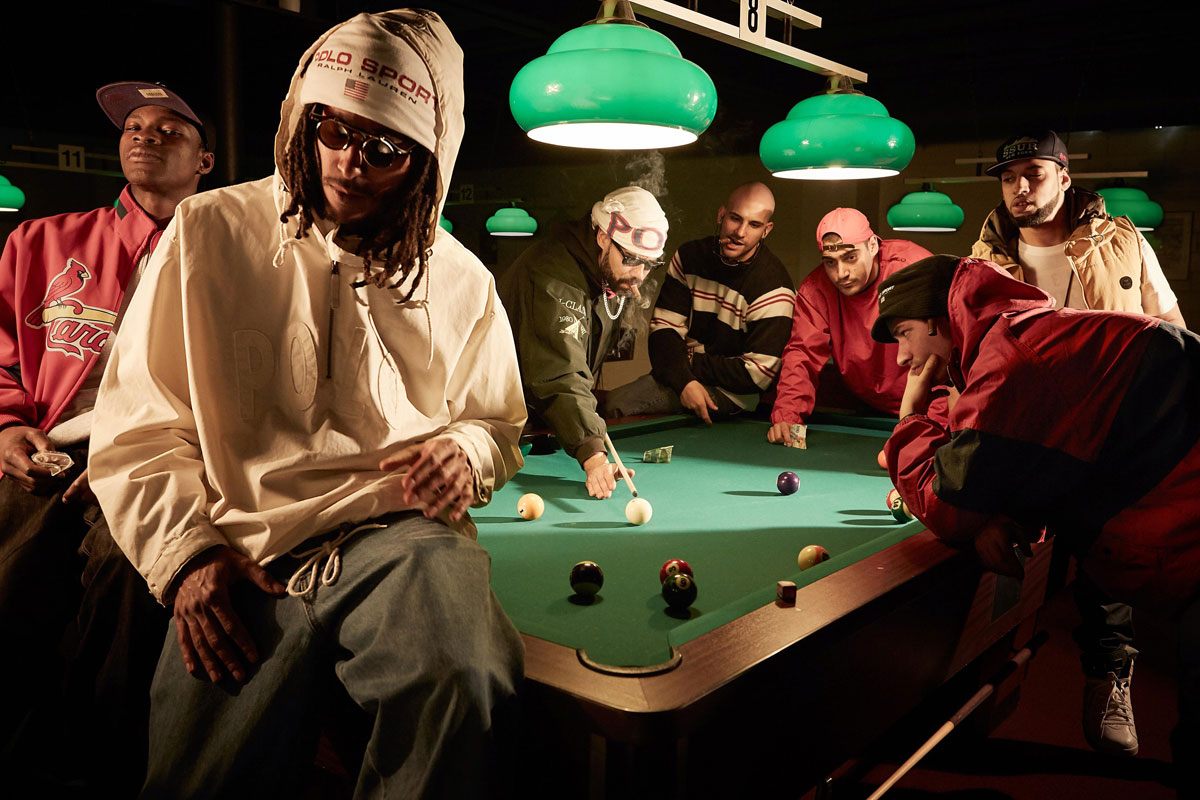 I had the pleasure to review an album from the hip hop team La Base & Tru Comers hailing from Switzerland. La Base is a 5 emcee group consisting of Ri-K, Buds Penseur, T-Sow, Ekzhall and Sokra and Tru Comers is a production duo consisting of X-pert and Sperrow. La Base and Tru Comers joined forces to make “… Jusqu’à La Mort” (Until the Death or Until Death) a follow up from their successful vinyl release called “Connexion” released back in 2013. I took my time listening to the album to give my honest review so here we go. 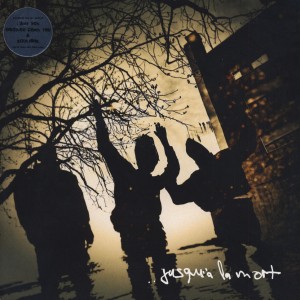 “… Jusqu’à La Mort” has the sound of an early 90s east coast hip hop album that we don’t hear in the states anymore. The production from Tru Comers really captured the 90s era to a T with their beats. They must have used the exact gear producers used from that time period because many of the songs had the thick bass, hard kicks and snares. The whole album is Boom Bap which I like very much. The flows from La Base were on point as well. Their cadence and delivery was very pleasing to hear and I felt happy to hear real emcees spit bars. To be honest, “… Jusqu’à La Mort” will satisfy any true hip hop head that craves that early 90s sound.

The only down part to this review is that most of the songs if not all are in French. Any individual versed in French should be able to consume this album in entirety but I couldn’t fully appreciate the freshness of “… Jusqu’à La Mort” because I don’t know the language. This is not the fault of La Base & Tru Comers but the fault of my own. I wish I could hear exactly what the emcees were saying and hopefully what they were saying wasn’t crazy or out there. I can tell La Base & Tru Comers studied US hip hop very well because in their videos the guys are wearing Polo, Timberland etc. capturing the flavor of the period. With all the Trap music and skinny jeans of today’s era, “… Jusqu’à La Mort” is a breath of fresh air.