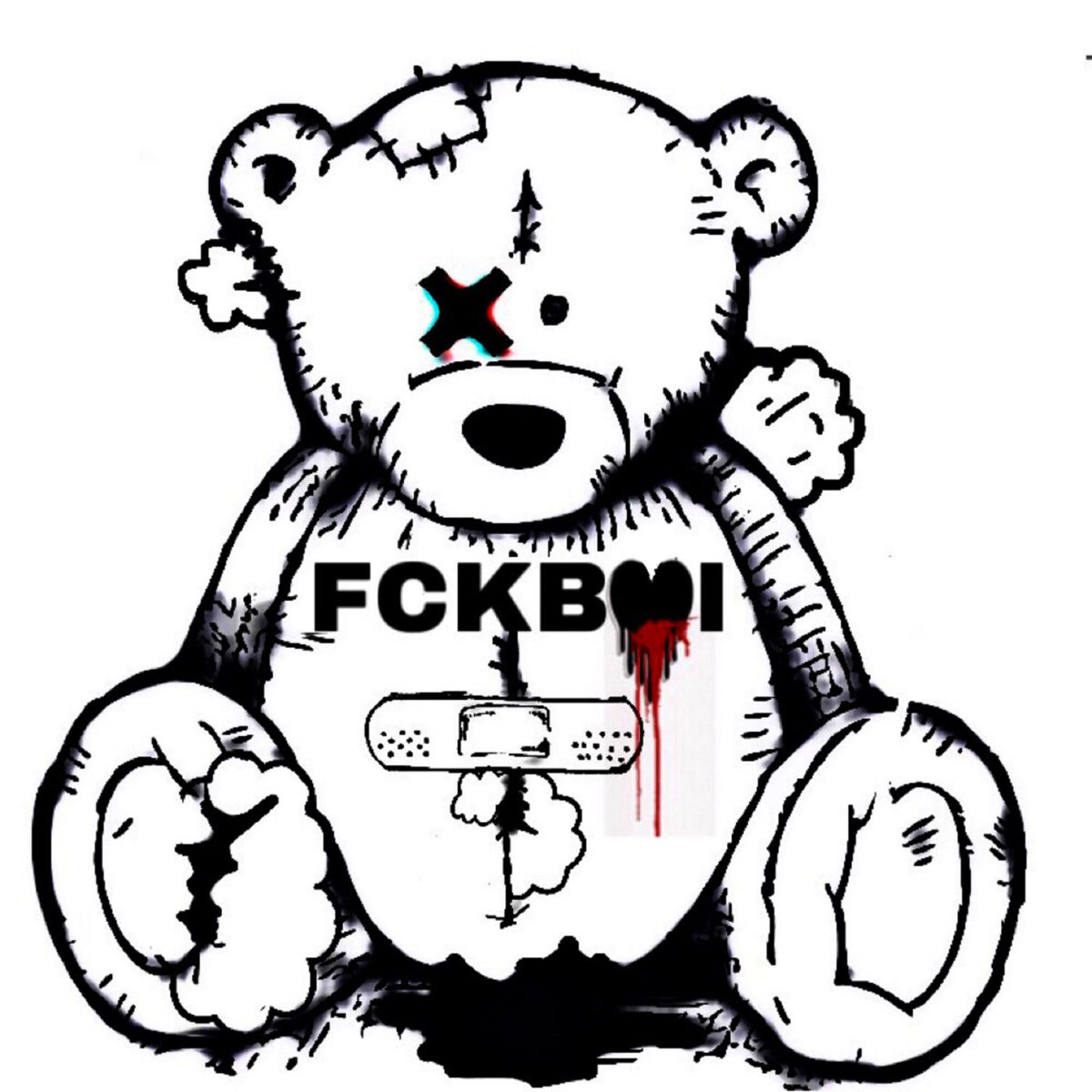 Flushing, NY natives (Beatsmith/ Producer) James Data and (Wordsmith/ MC) Reno have released a new single titled “FckBoi”. Full of that good ole New York hip hop grit, Reno weaves a cautionary tale of betrayal and revenge over a James Data produced a track that sets the tone for the hit. With hard-hitting boom-bap drums in the driver’s seat, the perils of a FckBoi quickly become clear. 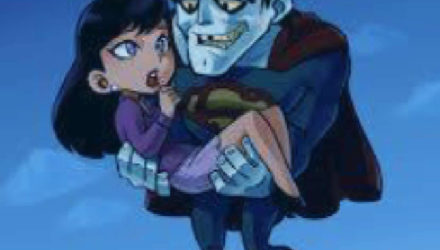 Creature just released a song called “Bizzaro Love” with Preachermann on the hook. The song was recorded in 2007 but I guess Creature blew the dust off