I had the pleasure to interview producer Sair Bashir from Vineland, New Jersey. Sair is very versatile with his production skills and he’s becoming a favorite of mine. He recently released his album “One Stage Many Mics” with a slew of emcees like Craig G, NYOIL, Pacewon and many others. You can check out my […] 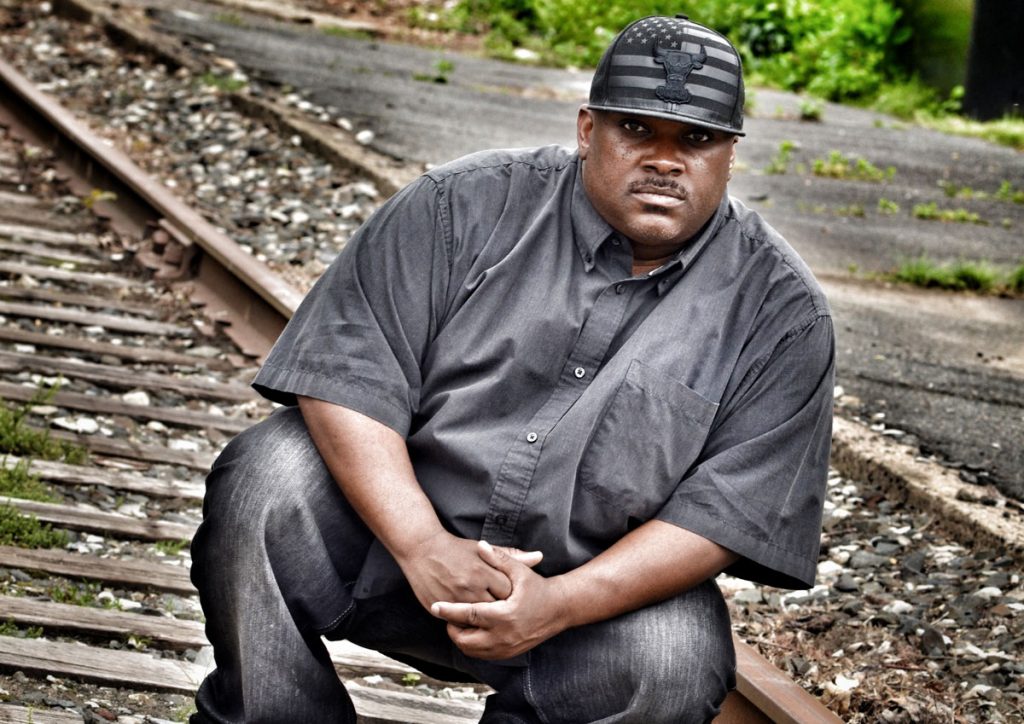 James Data is a dope producer that’s been in the game for over 2 decades making unadulterated Boom Bap. He has a wealth of knowledge and talent. Read more below. Tell us a little about yourself. Where you from? How long have you been making beats? I’m from Queens, NY Flushing to be exact, born […] 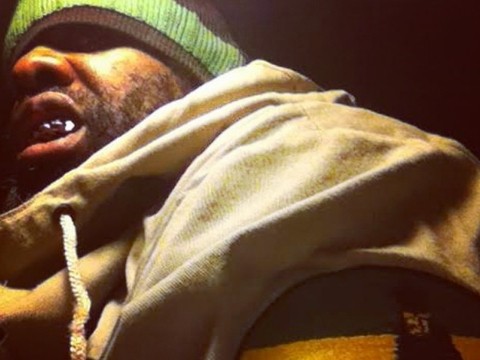 Distrakt is a Emcee/Beatmaker that has many talents beyond music. He has the ability to use all his talents and fuse them together into cohesive art. Distrakt is the epitome of the ultimate artist. Read more below. Tell us more about yourself. Where you from? How long you been making beats with the SP-1200? Colorado […] 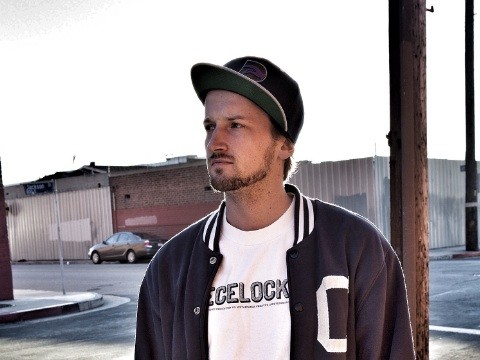 Beatnick Dee is a producer that wears many hats. He is a successful record dealer from the UK. He does the digging for the record digger. If you’re looking for a certain record, he can find what you’re looking for. I had the pleasure of grabbing a few records from Beatnick Dee that are real […] 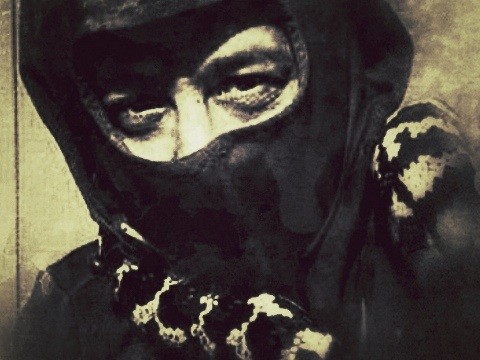 Hip Hop music today is so crazy I don’t even recognize it anymore. The late 90s and early 2000s birthed a new style of beatmaker that was pushing the envelope with their productions. Dig Dug represents that era when beatmakers gave emcees that sonic palette to let loose. Tell us more about yourself. Where you […] 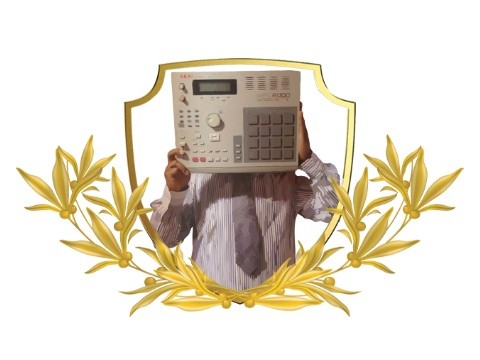 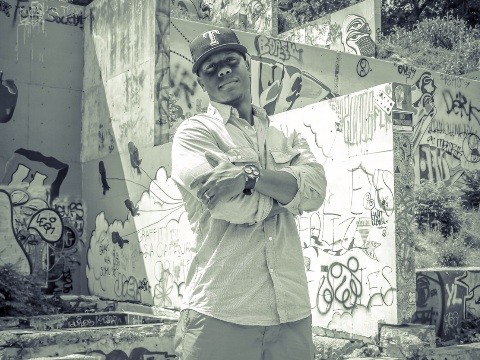 Sometimes you have to perfect your craft and stay consistent with the work you do. Making a name for yourself in this music game is one thing, but making quality music will give your name weight. I had a chance to interview m.simp of Stompboxx Music to give us his insight. He is co founder […]

The internet has been a blessing and a curse. It’s hard to find the future Kev Browns or !llminds because of over saturation but there is still talent breaking thru and one them is The A3. The beats by A3 are soulful, melodic and banging. Read below to find out more. Tell Us More About Yourself? […]