Add Some karacter To Your Synths

elysia just announced the availability of the karacter rack box. Now you can use karacter in your rack to add some character to your analog synths. Read more below. NETTETAL, GERMANY: high-end audio processing producer elysia is happy to reveal availability of its karacter coloring box in a single shelf space 19-inch unit as of […]

elysia got a limited run on there 500 modules series called “Vinyl Allstars“. The 500 series modules from “Vinyl Allstars” have a vinyl record faceplate which is pretty cool. Functionally nothing has changed. Read more below. NETTETAL, GERMANY: premium signal processor creator elysia is happy to memorialize its 10th anniversary by launching the Vinyl Allstars– […]

Apogee is showing off the “Symphony I/O Mk II” at Winter NAMM 2016. If you’re looking for a top notch audio interface, Symphony I/O Mk II is worth checking out. Read more below. Anaheim, California, January 19, 2016 (NAMM) – Apogee Electronics is pleased to present a 2nd generation of their crown jewel sound interface, […]

AudioFuse Shown Off At AES

AudioFuse will hit the market soon so for the time being Arturia has a tour called ‘Revolution Is Coming’ to show it off. I want a AudioFuse myself. Read more below. GRENOBLE, FRANCE: instrument software and also hardware designer and also manufacturer Arturia is honored to present its AudioFuse next-generation expert audio interface at the […] 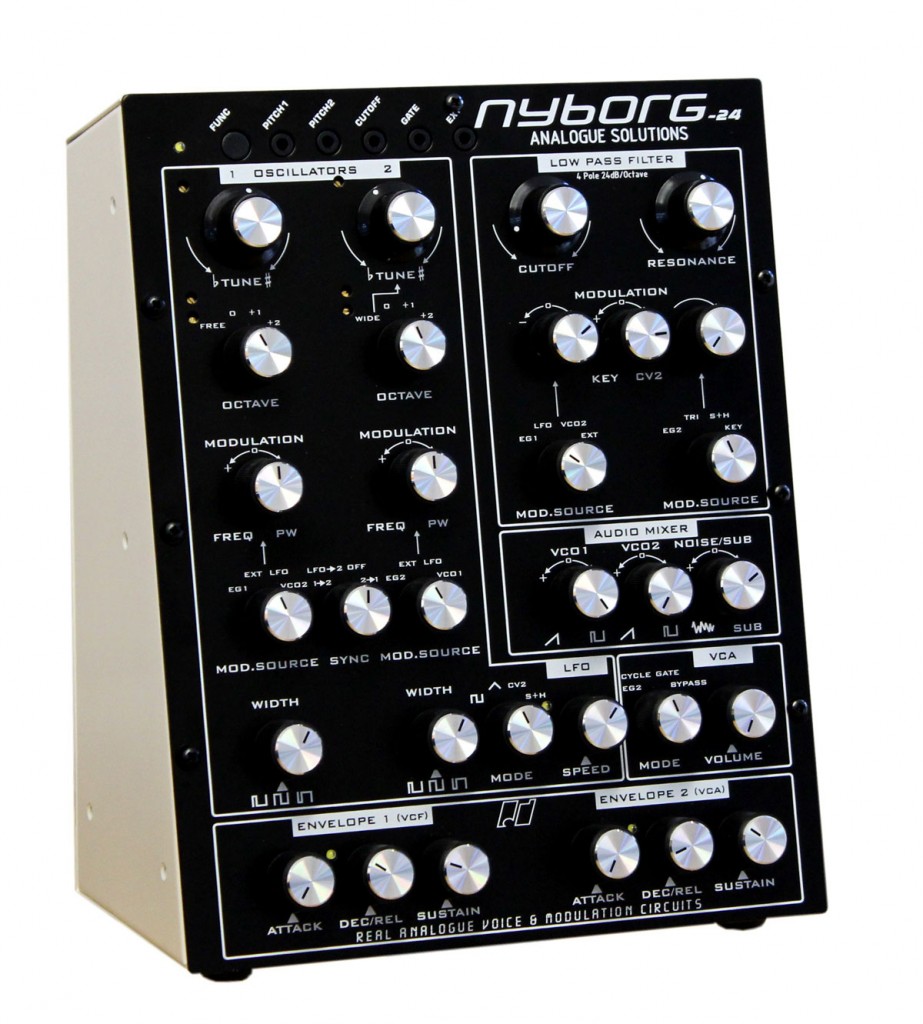 Apogee and Waves have linked up to offer Waves plugins with the purchase of the Duet, Quartet and Ensemble. Waves plugins cost a grip on their own and I’m sure if you’re looking for a audio interface for your studio, this is a deal you don’t want to pass up. Read more below. Santa Monica, […]

Check Out The Pyramid Sequencer

Squarp Instruments is a small company with only 3 engineers that just announced the availability of their cool sequencer called Pyramid. At the moment 100 Pyramids are available only for Europe which is a bummer. Squarp will make Pyramid available in the USA later this year. Read more below Pyramid is a standalone sequencer which […]

Apogee Groove Is Ready To Ship

Apogee just announced the availability of their new digital to analog converter named Groove. Groove can give the possibility to have high quality audio on the go. This product was made for headphones but can also be used with powered speakers. Never use the built in computer headphone jack again! Read more below. Santa Monica, […] 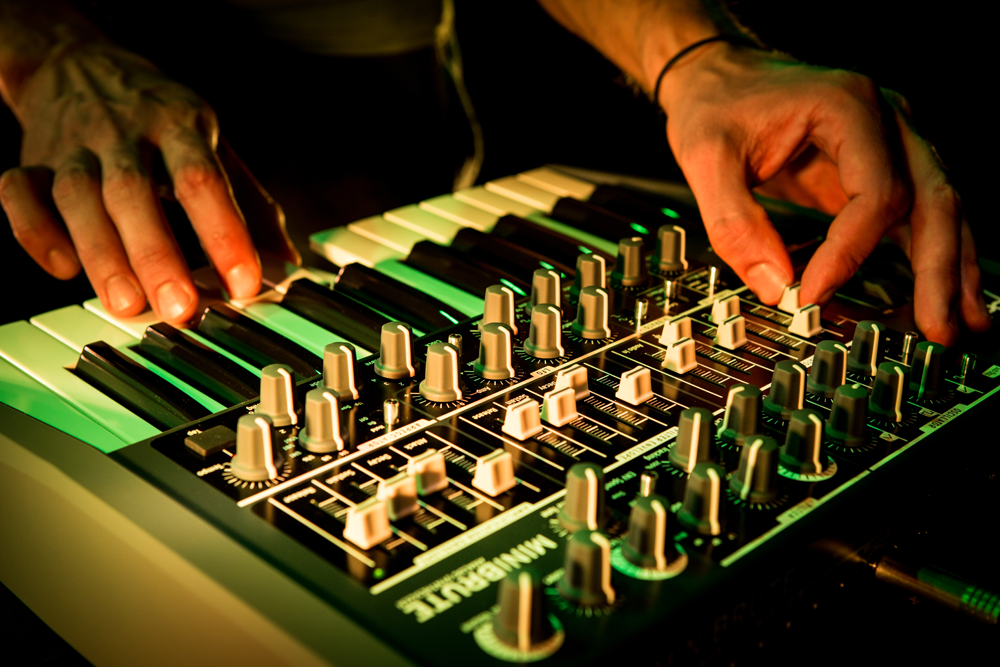 Today might be a good time to buy a Arturia MiniBrute if you don’t already have one. Arturia reduced the price on the Minibrute for limited time. Read more below. GRENOBLE, FRANCE: music instrument software and equipment designer Arturia is pleased to commemorate the now-classic MiniBrute Analog Synthesizer– an astonishingly small analog monosynth (USB, MIDI […] 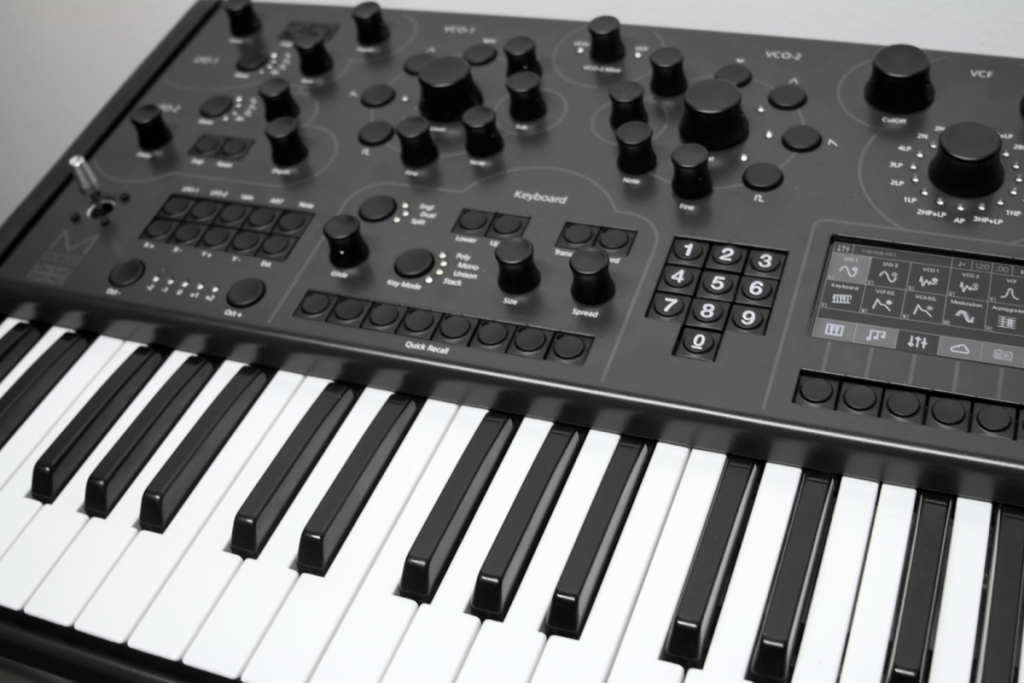