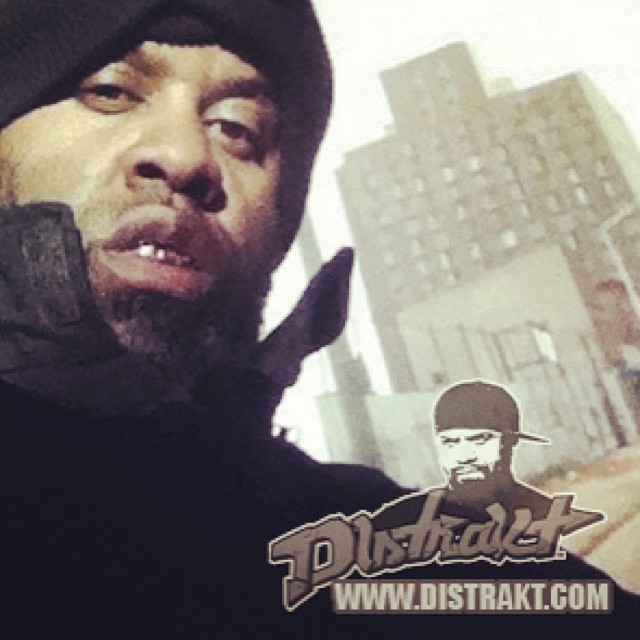 Distrakt is a Emcee/Beatmaker that has many talents beyond music. He has the ability to use all his talents and fuse them together into cohesive art. Distrakt is the epitome of the ultimate artist. Read more below. 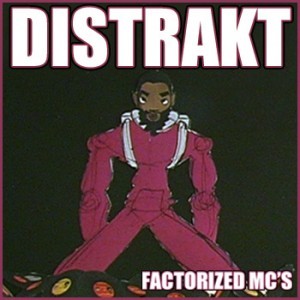 Tell us more about yourself. Where you from? How long you been making beats with the SP-1200?

When you sample into SP-1200 do you speed up record then pitch sample down once inside machine since sample time is limited?

Indeed one of many tricks to squeeze the most out of the SP. That’s what I love about it, it forces you to be creative.

Since you’re an emcee did you start making beats first or rhyming first?

Started both around the same time A Tribe Called Quest dropped Instinctive Travels. Was making beats with pause tapes with a dual tape deck boom box and a Gemini Dj mixer sampler.

What machines or software do you use along with your SP-1200?

You ever thought about going completely software since many producers are going that route?

It’s another tool. My attitude is if its not broke don’t fix it. Although it’s nice to add on, use it as an accent.

I see you have a lot of recorded material out. Do you have any new music coming out anytime soon?

Yes currently working a new record that is combined with an animated film produced, written and directed by me. 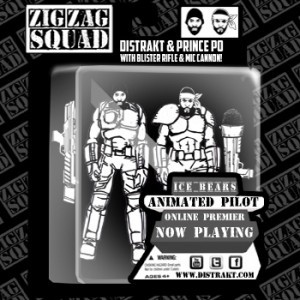 How did you hookup with the legendary Prince Po? You guys seem to be working on a lot of things together.

Prince Po and I met thru social network and connected the dots with a mutual friend.

Do you dig for records? How large is your collection?

All day, its part of a culture I enjoy very deeply. Never really counted the records, because knew that would never have more than Biz Markie or Pete Rock.

Your music has a good sound quality. Do you mix your own records? What kind of audio interface you use or do you go to a pro studio?

Yes, enjoy mixing my own records, because its an extension of artistic expression, its control and manipulation that allows texture. The Motu 896 sound card and Cubase is my recording weapon of choice.

Since you from Colorado Springs, what’s the music scene like there?

Fruitful, nutso and multi-styles. Btw weed is legal in my city.

Your animations are amazing. How did you get into that? You do it all yourself? Any big plans with those?

Thank you. Got into it because a huge animation fanatic since was a kid. Yes do it all myself. Have collaborated with fantastic artists like Sanza Fittz of Sanza Arts, Sonny Chavez, Hamslime and Orign of Futprnts Workshop. Currently building a cartoon generation, which has always been a dream of mine.

I see you made an instruction video for the SP-1200. Where can people get ahold of that?

You have many talents. How do you stay focus on a particular endeavor and make everything work together?

Thank you. Obsess with it all.

Do you perform much? Any tour dates or shows coming up?

Making plans to rock a few shows, film festivals and conventions. Have to get out there market and promote, because you can’t expect someone to hear about you when you don’t generate awareness.

With everything you got going on, is there anything else we should be aware of?

Excited to be currently working on two animated films one of which I have the honor to be enlightened by one of the greatest Animation Directors to date.

What’s the best way to contact you if someone needs beats or anything else for that matter?