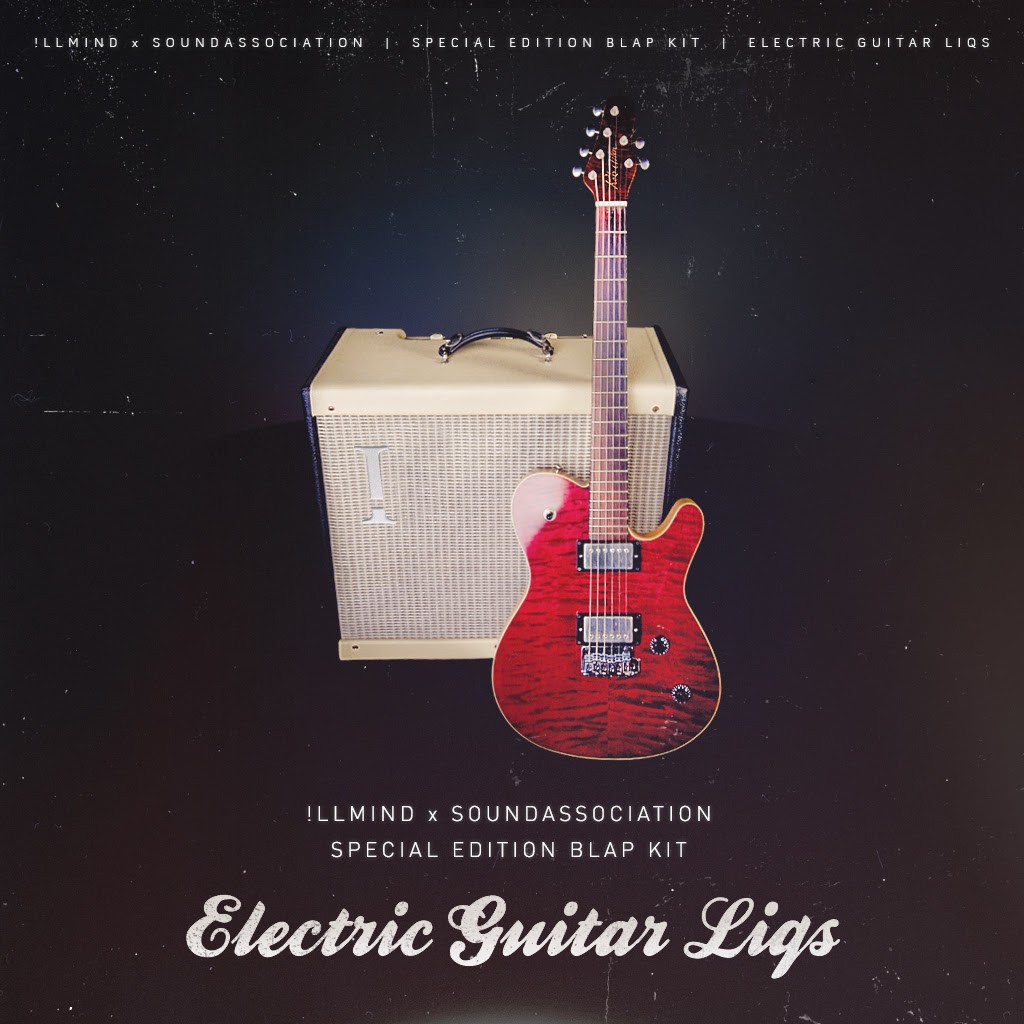 Illmind just dropped another Blap Kit for the masses called !llmind x SoundAssociation BLAP KIT: Electric Guitar Liqs. If you can’t play guitar and need guitar liqs, you might want to give this kit a try. Illmind is a legend in the game for making ill beats so don’t be on the fence. Download this immediately. Read more below.

“The power guitar is certainly among the best instruments of our generation. Its abilities and textures are limitless. From timeless rock, to R&B, pop, nightclub, hip-hop, and every little thing in between, this tool usually plays in the center. In this day and time there are hundreds of VSTs and software that are readily available (some of which are really amazing) that emulate the electric guitar. Still, none of them compare with the feel and intricacy of the genuine thing. For this reason, I’ve partnered with my fantastic musicians & excellent friends, SoundAssociation, to develop a well-shaped, one-of-a-kind set of electric guitar liqs. Everything under the sun like dark 80 bpm riffs, to funky lighthearted grooves at 100 bpm, we’ve made a set that attracts all of our influences. For many music producers who do not play the guitar, it’s tough to develop human structures that no software application plug-in can adjust or duplicate. Our concentration was to approach these riffs in the most “human-like” means. They are ideal to make use of as beginning factors or later additions to your music, and make sure to stimulate many ideas.” !llmind.