Beatnick Dee is a producer that wears many hats. He is a successful record dealer from the UK. He does the digging for the record digger. If you’re looking for a certain record, he can find what you’re looking for. I had the pleasure of grabbing a few records from Beatnick Dee that are real dope. Read more below.

Tell us about yourself. Where you from? How long you’ve been making beats?

Hello! I go by Beatnick Dee. I’m a producer/record dealer from the UK, now residing in Los Angeles. I’ve been making music since around 2006.

I use Logic for the most part these days. The work flow is quicker and it’s great having everything stacked, ready to mix and bounce easily. It was so long winded tracking out beats from the mpc. I also use a micro korg, an oxygen 49 midi keyboard and a microtrack II.

What was the first hip hop record that inspired you to produce?

Probably OST, by People Under The Stairs. Thes One has been a big influence and one of my favorite producers since I first started. His beats were definitely my main motivation early on, to start producing.

What made you move to the USA to setup shop?

I had already been working with a few rappers over here, sending beats and songs back and forth. I interned at Tres Records and spent 2 months in LA meeting good people, checking out the hip-hop community and from there my idea was pretty cemented that I needed to make the move. There’s more opportunity over here. I’m very fortunate to have dual nationality, so I didn’t have the hassle of sorting out a visa.

In LA I have a full Ikea Expedit shelf with another 4 cube shelf as well. In the UK I have another full expedit shelf. I’m buying and selling all the time so the amount fluctuates constantly. Everything included, probably 3 or 4 thousand. 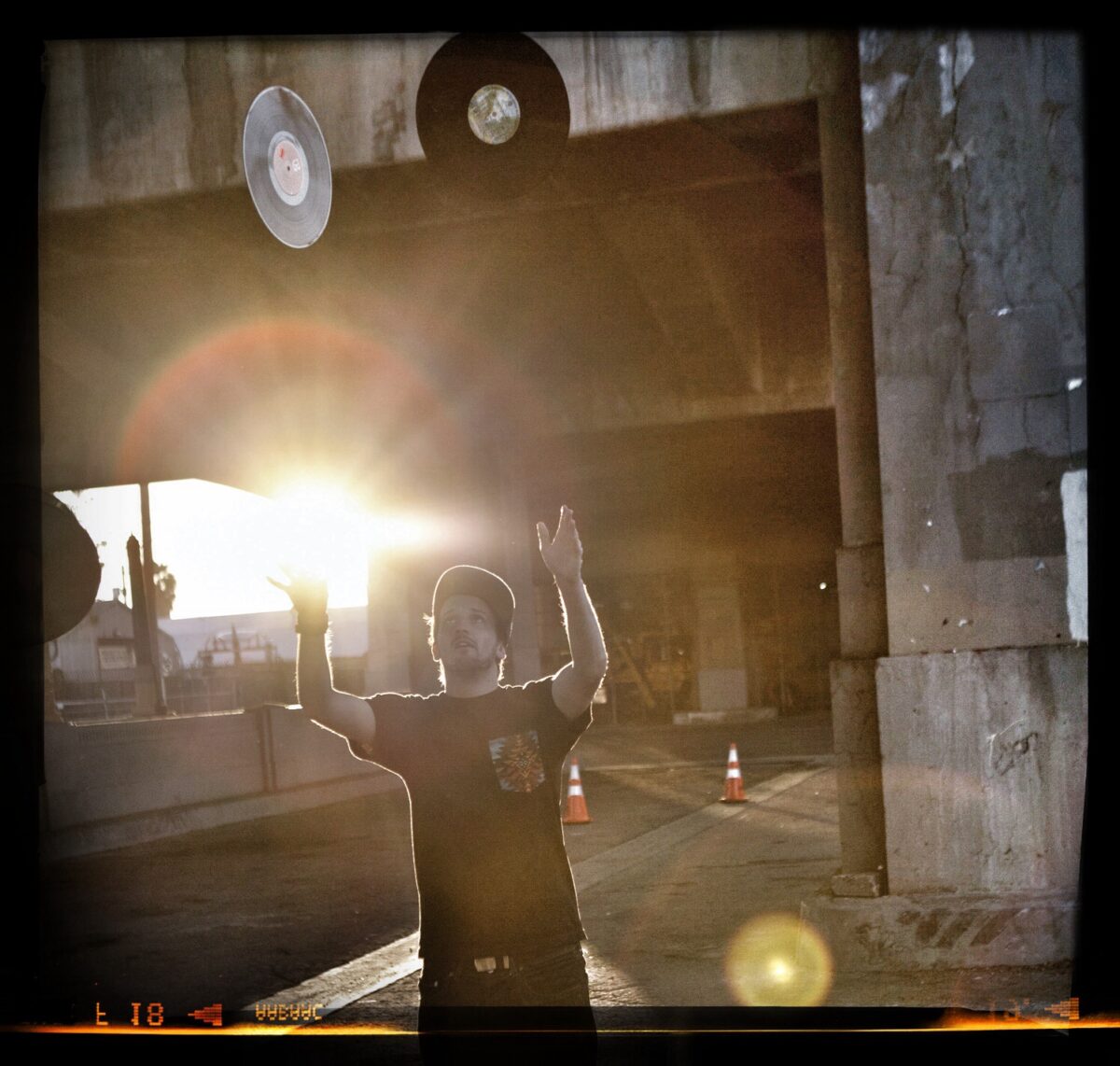 Do you still work for Tres Records? How did you hook up with them?

I don’t work at Tres anymore, but Chikara, the label VP/GM is a really good dude. Before I moved to LA I was here for a few months and interned at Tres. I was already working with Co$$, whose debut Lp came out on Tres in 2011, so they knew of my music and were happy to have me on board. When I moved to LA towards the end of 2011, I worked for a further 6 months or so. Now I work as a full time record/sample dealer, music producer and also with Thes One (of People Under The Stairs) at Piecelock70.

When you make your beats do you just loop, chop samples or both?

The process is always different, but I try everything and experiment with new techniques. I chop a sample or let a dope loop rock, or take a sample out when I’ve played some layers over it. I also make original beats without samples too. This helps for placements on TV as people don’t want to have to pay to clear samples. Same goes with bigger music releases of course too. 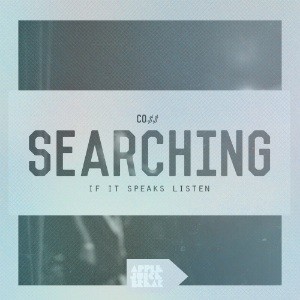 Do you mix your own beats or hire a engineer to do it?

I do a general mix on my beats, within Logic. However, with songs, my man Twiz The Beat Pro mixes everything. We’re in a collective called Drum Set Music Works. The other member is Jaisu.

I see you’ve worked with some of the best underground A list emcees in the industry. How did you get your beats placed with them?

For awhile I would collect rappers emails online and just start sending out beats to people I wanted to work with, or rappers I felt would sound good on my music. I would check to see who has albums coming out, and who was putting out submission e-mails for beats. Moving to LA has also helped a lot, meeting rappers at studios and being able to play beats for them in person is a huge difference. Also being in the right place at the right time, both big advantages.

I’ve been selling records on ebay since around 2005. It became more serious when I moved to LA though. It wasn’t something I had set out to do but word got around that I had dope samples and records for sale and people just started contacting me about purchasing music. Alkota hit me up and I became part of the Drum Broker team as well, doing the International Drum Break series. LA is a great melting pot of culture and has a lot of great record stores with music from all over the world. I definitely couldn’t do what I’m doing here, back in the UK.

GRENOBLE, FRANCE: first available as Synthix back in 2011 before being relaunched to widespread critical acclaim in 2015 as Syn’X 2, audio software company...
Read more

KINGSWINFORD, UK: British boutique electronic instruments innovator Analogue Solutions is excited to announce that it is the sole stockist of the first batch of...
Read more