With the introduction of Symphony Control, consumers can currently make use of 2 Symphony I/O Mk IIs simultaneously for approximately 64 channels of I/O over a Thunderbolt connection to their Mac. Symphony I/O Mk II incorporated with Logic Pro X on a Mac provides one of the most innovative native workstation readily available with superior quality high-channel recording at exceptionally reduced latency. 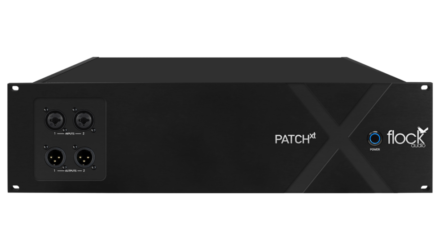